Kim Jong Kook earned the monikers "SpartaKook" and "The Commander" in the longtime running show "Running Man" mainly because of his intense physique.

Aside from his skills as a singer and host, the 45-year-old star is also known for his muscular body.

It might be the reason why he gained the attention of Canadian YouTuber and bodybuilder Greg Doucette and became a topic on his channel.

In one of his videos titled "Kim Jung Kook || Natty or Not," he raised suspicions that the "I Can See Your Voice" host might be on HRT or hormone replacement therapy to enhance his body.

Following the controversy, Kim Jong Kook dismissed the issue and strongly denied that he is on any drug or substance, pointing out that he is all-natural compared to what the Canadian Youtuber claims.

He even proved this by undergoing hundreds of doping tests which all came out negative.

Despite the issue, the beloved South Korean star previously revealed why he has decided to bulk up and what prompted him to start working out. 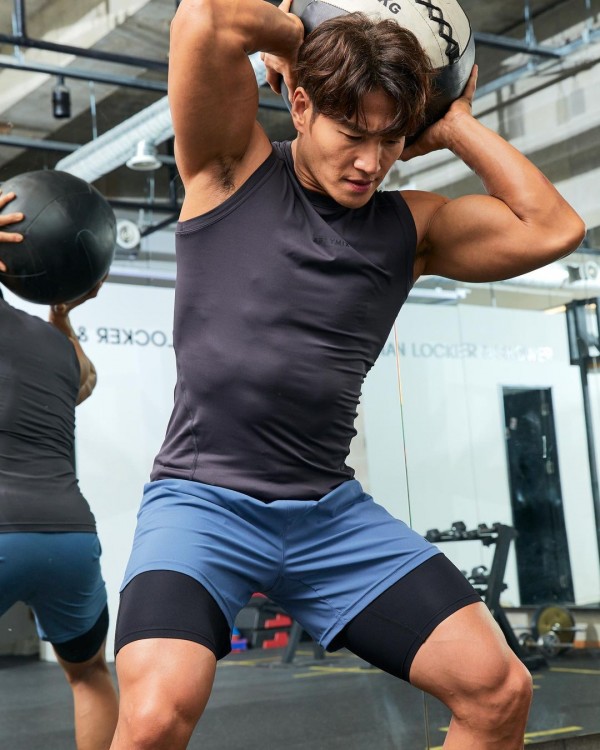 In 2018, the "Running Man" star appeared in the "My Ugly Duckling" episode, where he showed off his exercise routine.

As seen on the variety show, Kim Jong Kook's workout includes lifting 45 kg of weights followed by 210 kg of weights.

The hosts and the audience are in awe of his strength, leaving a remark that the singer-host is not a human.

During the interview, he candidly talked about why he is so focused on his body.

The 45-year-old star revealed that he used to suffer terrible back pain when he was in high school and was advised by the doctor to go to the gym and work out.

At the time, the pain was so intense that he could not get off the bus because of the lower back pain.

Following the doctor's recommendation, he started exercising and felt that the pain was slowly subsiding.

On Kim Jong Koo's Instagram, he posted a photo of his X-ray, showing a slight curve on his spine. 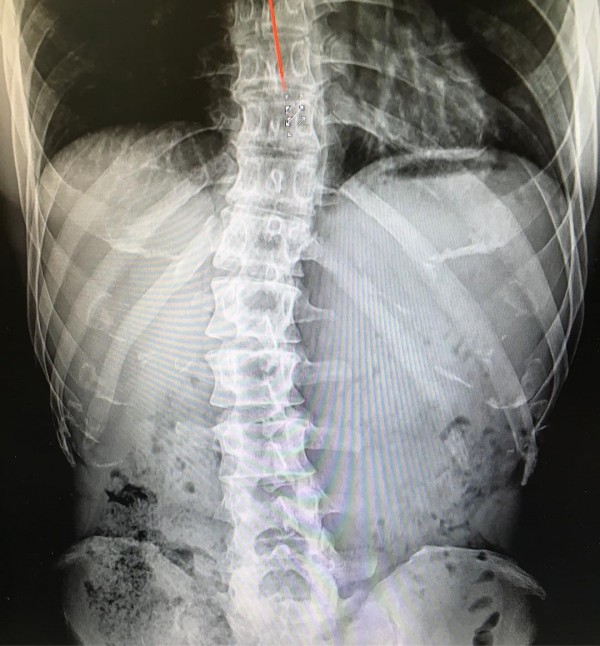 "I've had this spine since high school. People always ask me how I work out with this spine.. I just tell them I do..cos i gotta make something to support my curved spine," the caption reads. 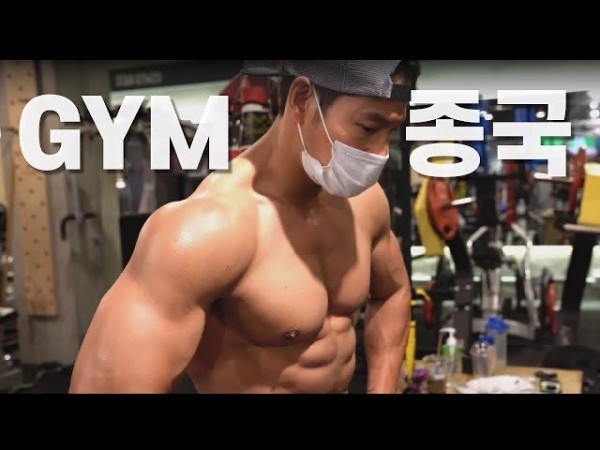 In the same talks show, he also revealed the cons of being a health buff.

He confessed that he used to lie to his then-girlfriend so he could visit a gym and work out.

"I pretended I was going to work, and then I went to exercise without her knowing," he explained.

Aside from being a gym rat, the singer-host also knows how to take care of his body by avoiding fatty foods, alcohol and smoking.

READ MORE: Kim Jong Kook Talks About Getting Married at 50 and Undergoing Doping Test in SBS 'Take Off Your Shoes'