Kim Jong Kook candidly spoke about his thoughts on marriage and the controversy which prompted him to get doping tests.

The "Running Man" star appeared in the recent episode of SBS "Take Off Your Shoes" together with his celebrity friend Cha Tae Hyun as they spoke about the difference between being married and single.

Airing every Tuesday at 10 p.m KST, the variety show focuses on the stories from male celebrities and their stories about divorce, relationships and marriage.

Interestingly, the latest episode gained a high viewership rating, making it the most-watched program on its timeslot, per Nielsen Korea. 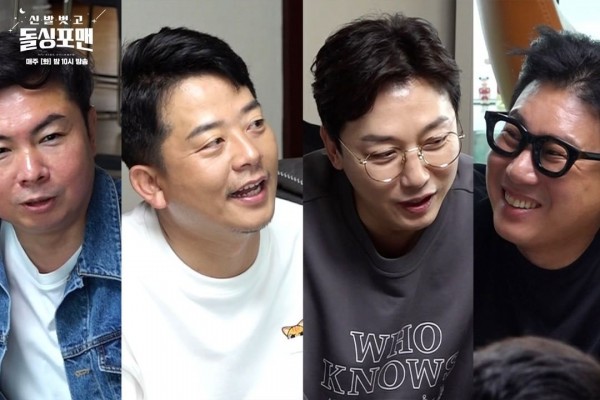 Interestingly, the singer-host is the only member of the group who is currently single. With this, he was not able to escape the intriguing question about his plans on getting married.

Kim Jong Kook became their topic and expressed how they envied the "I Can See Your Voice" host.

Moreover, the "Police University" star even joked about introducing him to other people so he could get married before 50.

"I don't say that you have to get married, and I don't recommend it. I wanted you to get married before 50, so I looked up and introduced you to people," he said. 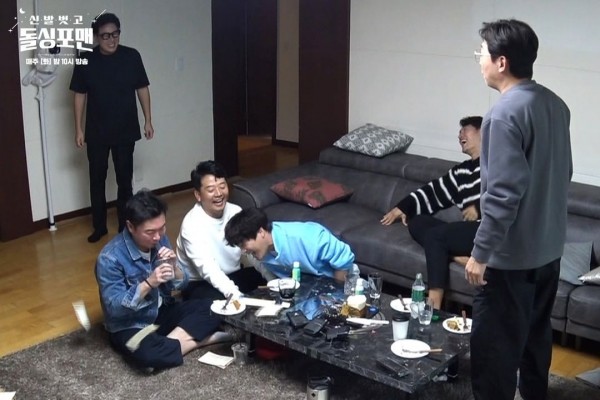 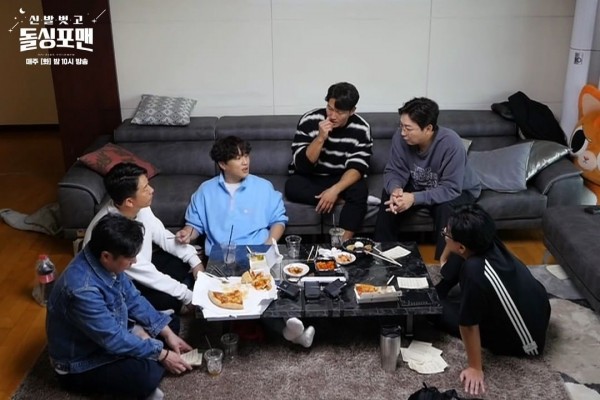 However, it seems that tying the knot has crossed in his mind as the beloved "Running Man" star shared that he thought of settling down before turning 50.

"What are the advantages of marriage?" he asked before telling the group about his plans, but Cha Tae Hyun gave the singer-actor love advice and suggested that he needs to start dating now.

"You're 47 next year, and according to your personality, you would have to date someone for two to three years to decide," he pointed out to Kim Jong Kook. 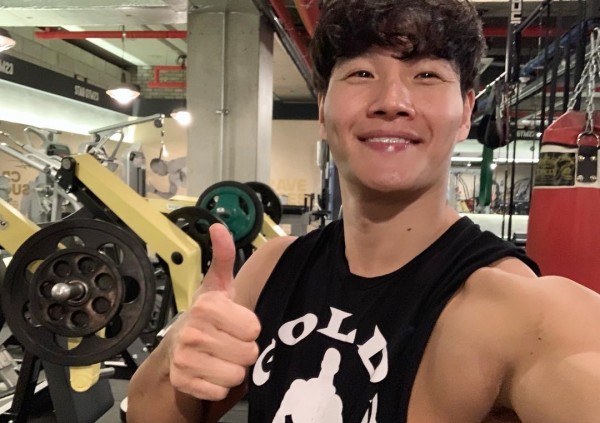 Apart from marriage, the "Take Off Your Shoes" hosts also asked the "Seri Money Club" star regarding his controversy involving allegations about HRT.

Kim Jong Kook explained that this was his first time getting tested for doping and shared that he has done it multiple times.

"I found the result of my hormone test and tested it again," he said.

Moreover, he also denied that it was just for clout or publicity, saying, "People think it's noise marketing, saying, "Aren't you trying to cheer each other up?"

The beloved singer-actor made it to the headlines after Canadian YouTuber Greg Doucette raised suspicions that the 45-year-old South Korean celebrity might be using a substance known as hormone replacement therapy (HRT) to enhance his physique.

After the news spread like wildfire and gained ire from fans, Kim Jong Kook spoke up and dismissed the rumors that he was on HRT.

To prove his claim, he mentioned that he would do doping tests to which he did and confirmed that he is free from any illegal substance.

In addition, he also warned anyone who would spread malicious and false rumors that he would take legal action towards the issue.

Following Kim Jong Koo's threat, the fitness YouTuber Greg Doucette expressed his apology on his channel, saying, "So I would like to apologize to Kim Jong-kook and his fans in Korea," he said.