The latest episode of "Sweet Munchies" showed Jung Il Woo and Kang Ji Young spending the night together. Though they are trying to maintain the friendship they started, their innate feelings keep pouring.

Jung Il Woo, in character as Chef Park, is the main cast of a cooking program. To get good ratings, he disguises himself as a gay in the show. His younger brother is gay though he tried to hide it from them. He works hard to pay the hospital bills for his dad and save his Bistro, which he established from scratch.

Kang Ji Young, in character as Kim Ah Jin, created the content of the said program. Her superiors are bullying her, but she surpassed the expectations of the news director. Being a regular customer at the Bistro and a neighbor to Park Jin Sung, she helped him get on the show. 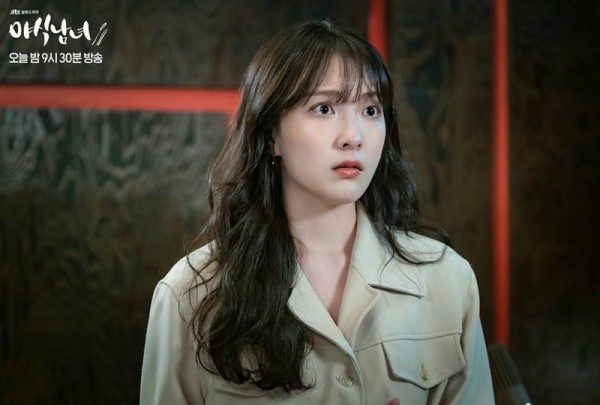 The exciting part of the show is actor Lee Hak Joo, in character as Kang Tae Wan, a popular designer and closeted gay. His father continues to make ways to let him get into a relationship with a woman. He then met Jung Il Woo and began to have feelings for him. He is part of the cast of "Sweet Munchies" as the fashion designer of the cast. He keeps an eye with Jung Il Woo and Kang Ji Young not to get closer.

The past episodes showed the friendship that blossomed among the three lead roles. Kang Ji Young slowly gets the hint of how cute Jung Il Woo but she is still confused if he likes a man more than her.

Any small and sweet interaction she gets the chance with Chef Park, her eyes sparkle. On the night that she arrived at her house, someone broke in and took her laptop. Since Chef Park lives one floor above, he found out what happened. They reported to the police, and details were taken to further check on the incident.

Chef Park is protective of Ah Jin. He fought with other directors to give Ah Jin self-esteem. Plus, he finds her kind and pretty.

Chef Park volunteered to sleep in Ah Jin's house. She took the bed, and he lay down on the floor. As the night progressed, Ah Jin found herself staring at Chef Park. But the funny part was he caught her.

They spent the night talking about their personal interest. Kim Ah Jin asked Chef Park if he did date any woman, and he admitted he did before appearing in "Sweet Munchies." They teased each other if they have any crushes and talked about their preferences about love. 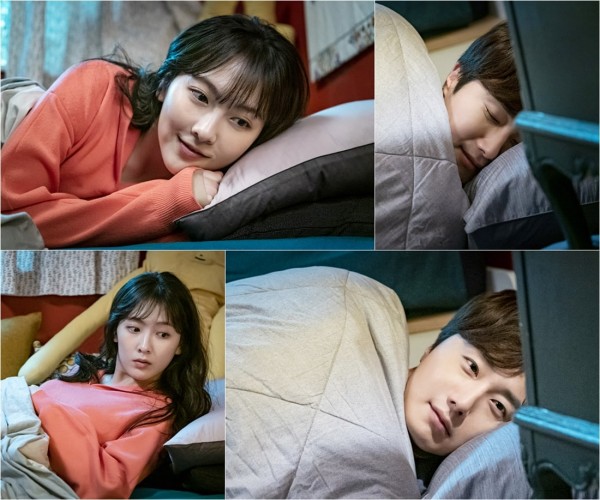 This drama tackles the complexity of loving the same gender, acceptance of homosexuality in society, and friendship. The show doesn't have any offensive lines and sensitive scenes, which is why it is broadcast on a small screen as it more revolves around culture and perspective.

One more amazing thing is that Jung Il Woo showed excellent performance as a chef. The food he prepares will make your mouth water in hunger and crave for more.

Watch scenes from "Sweet Munchies" with the lead cast having fun together.