No doubt, millions have been captured by Lee Min Ho's charm, and we can't get enough seeing him onscreen. Many times, the actor has left viewers love-struck while also envious towards his leading actresses. 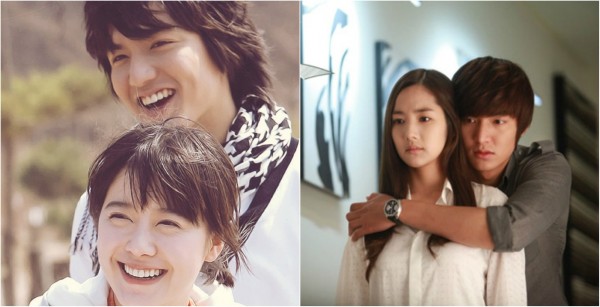 Let's take you down your memory lane and, in case you didn't know, introduce you to Lee Min Ho's ever-gorgeous onscreen partners over the years! 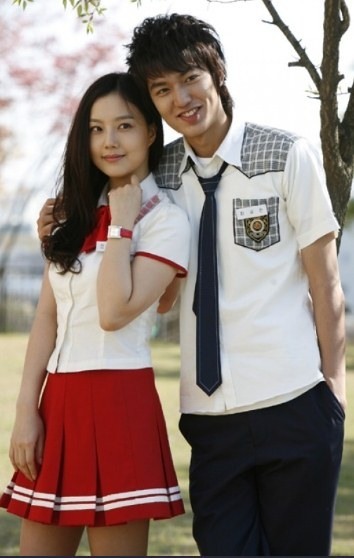 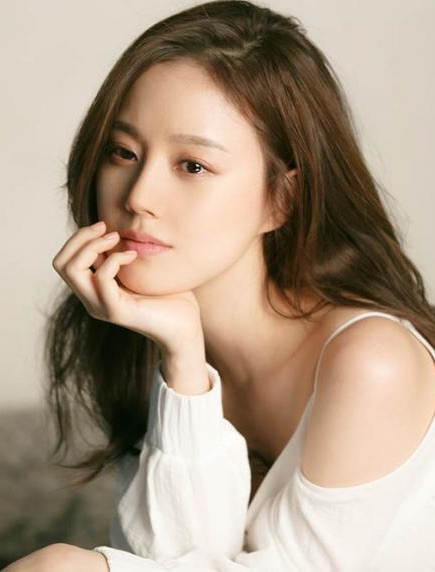 She played as a transferee to an affluent school in Gangnam District as Min Yoon Seo. Cha Gong Chan, played by Lee Min Ho, started cutting classes since he quit his soccer team. He fell in love with the transferee instantly and became enthusiastic about attending school. Due to his previous misconduct, he was warned that he would be expelled if he misses school just for one day. He vowed to never give up in school and his newfound romance. 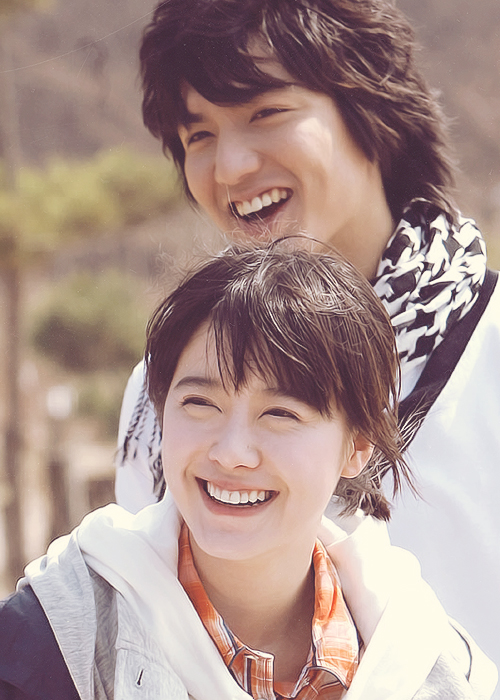 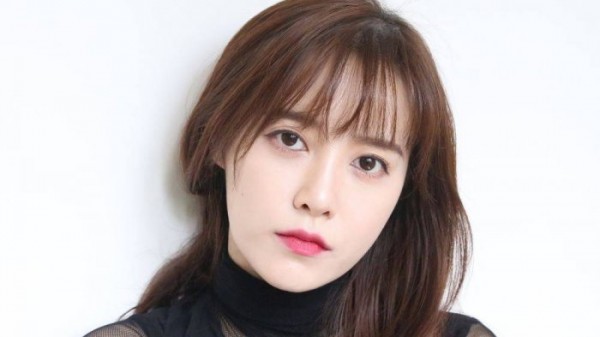 Coming from a poor family, she recently transferred to a high school for the wealthy. Instantly, she became the center of bullying by the leader of F4, Goo Joon Pyo (Lee Min Ho). She plays as Geum Jan Di, who received a swimming scholarship for saving a student from committing suicide, who was then bullied by F4. But Jan Di remained determined and optimistic that Goo Jun Pyo fell in love with her. 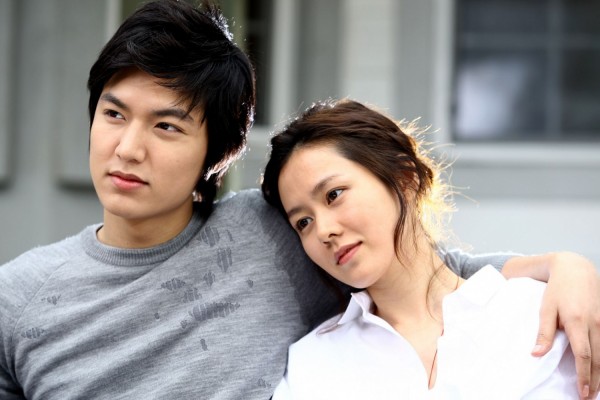 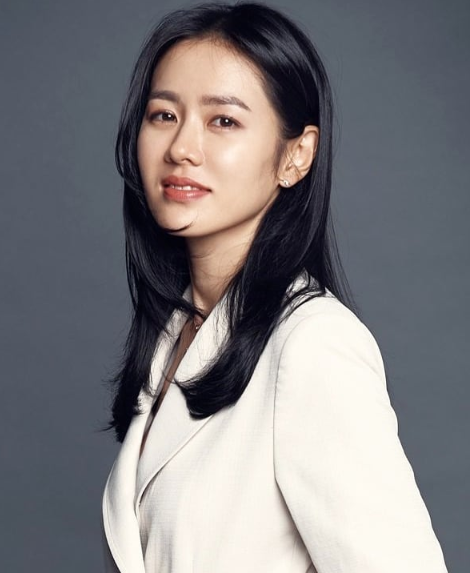 Hurt by love from a previous relationship, Park Gae In, played by Son Ye Jin, is looking for a gay roommate. Jeon Jin Ho, played by Lee Min Ho, applied to be her roommate. Because of his stylish look, neat appearance, and keenness for cleanliness, she mistook him as gay. This was a perfect opportunity for Jeon Jin Ho as he has wanted to live with a woman. The two develop a deep friendship until the secret gets revealed. 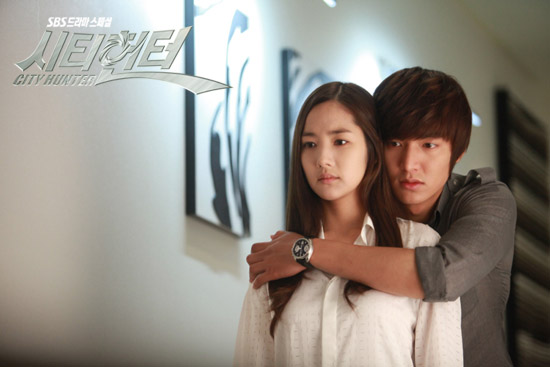 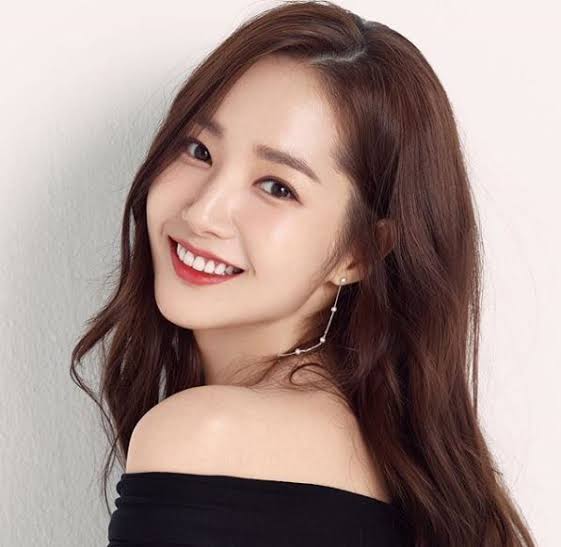 At the Blue House, Kim Na Na, played by Park Min Young, works as a bodyguard. There, she meets Lee Yoon Sung, played by Lee Min Ho. The two fell in love even though he was elaborately warned not to so he won't compromise his mission to avenge his father's death. 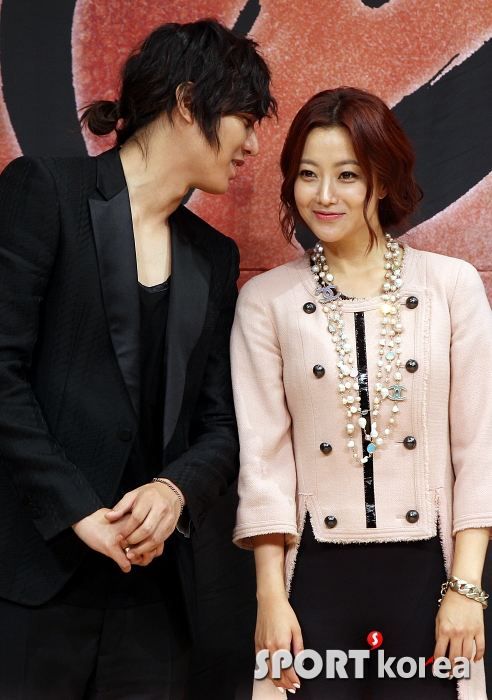 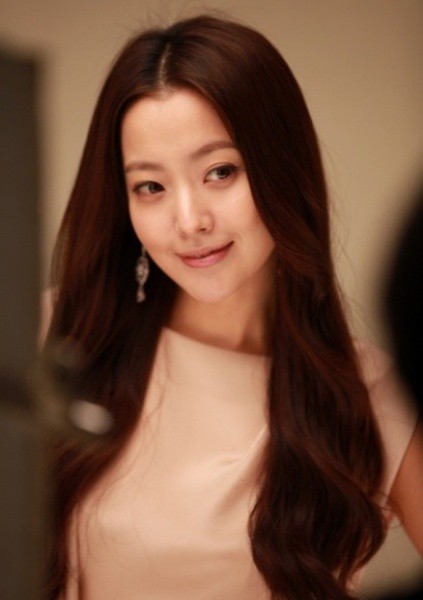 Eun Soo is a doctor who was kidnapped to go back 700 years because of her healing powers. She then meets the king's bodyguard General Choi Yeong who got attracted to her. 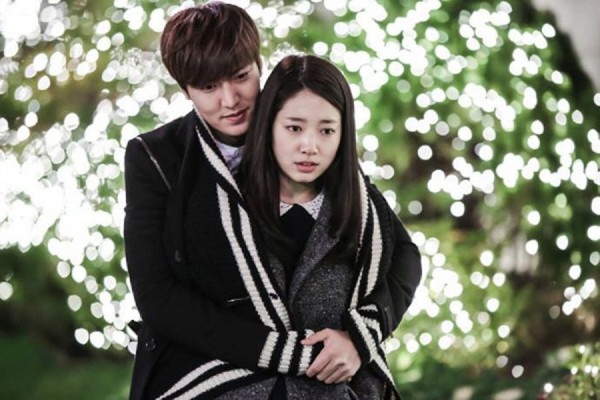 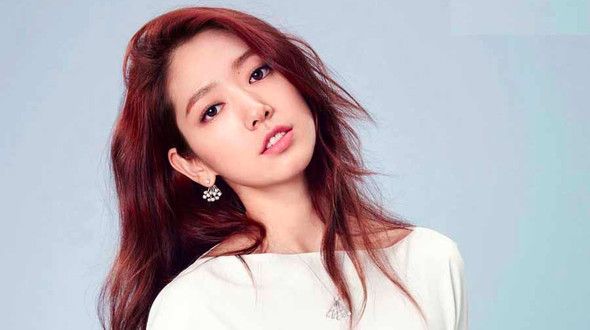 Park Shin Hye played as Cha Eun-Sang, who went to the US to visit her sister, whom she thought had a good life but ended up the other way around. While staying there, she met Kim Tan, played by Lee Min Ho. She stayed at Lee Min Ho's place when her passport was temporarily confiscated when an unfortunate event happened. Their love-and-hate relationship continued when both of them went back to Korea and studied in the same school. 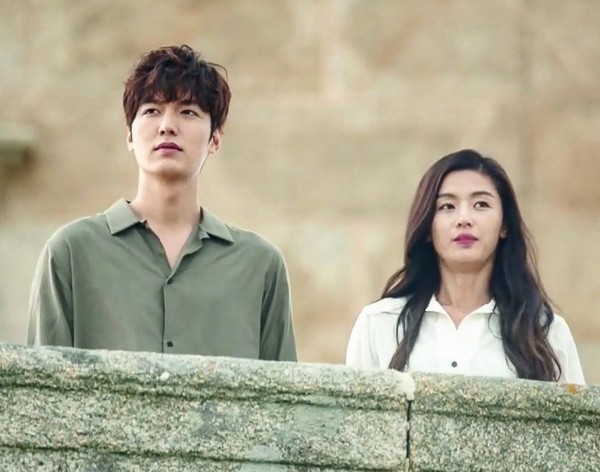 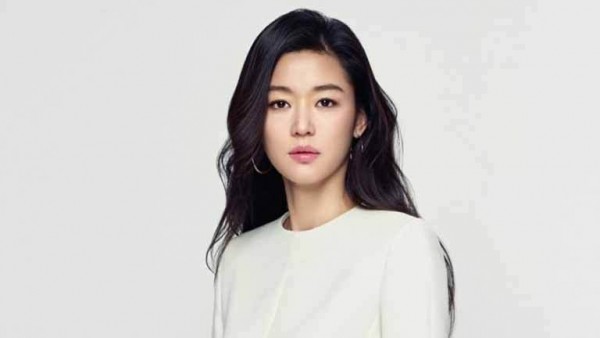 Jun Ji Hyun is a mermaid named Sim Chung. In their past life, she saved young Dam Ryung (Lee Min Ho) from drowning. Fast forward to the modern-day, the two met again and eventually fell in love. 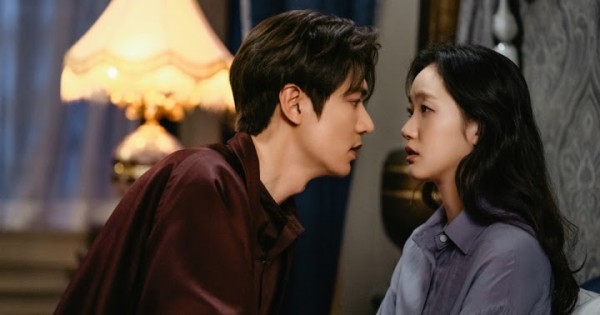 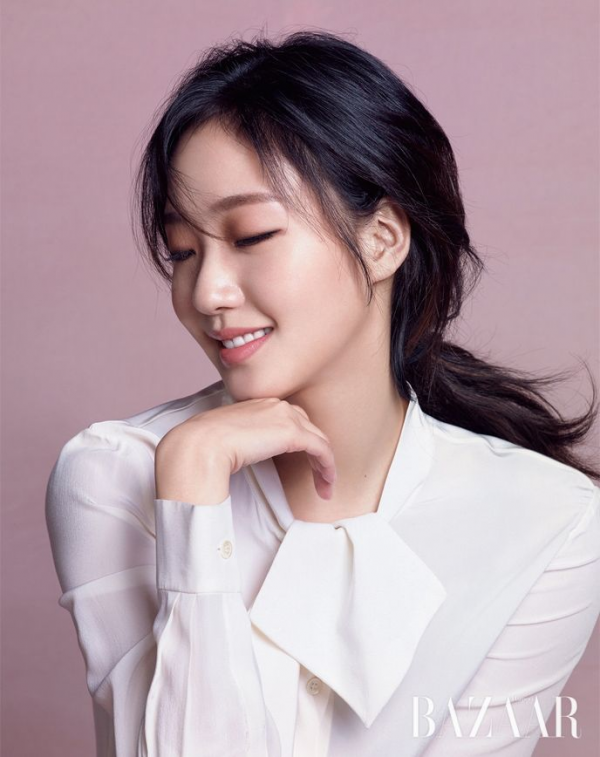 Set in two parallel worlds - the Republic of Korea and the Kingdom of Corea - Kim Go Eun played as detective Jung Tae-Eul who crossed a portal and fell in love with King Lee Gon (Lee Min Ho). The King crossed several universes just to find her one true love, Jung Tae Eul.

Who's your favorite leading lady of Lee Min Ho? And who do you think will be the next lucky woman? Comment below!