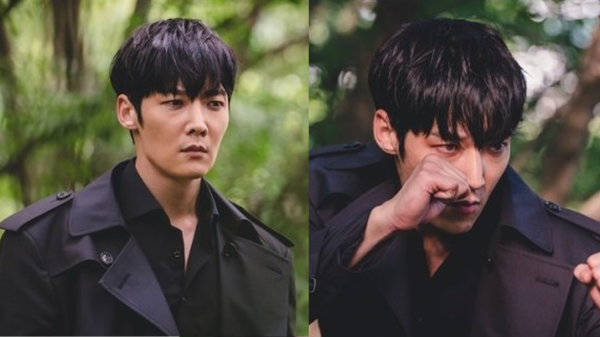 The drama tells the story of a zombie named Kim Moo Young (Choi Jin Hyuk), who has been living with humans for about two whole years. Training himself to move, talk, and behave like humans, he has adapted well to the world's daily routines.

Although Kim Moo Young has unique characteristics that make him different from people, he is utterly dissimilar with typical zombie films, portraying zombies as monsters. With his efforts to look like a human being, people wouldn't even think he is a stone-cold zombie. He adapts so well into the world that he even becomes a private detective to recover his lost memories when he was still a human being. 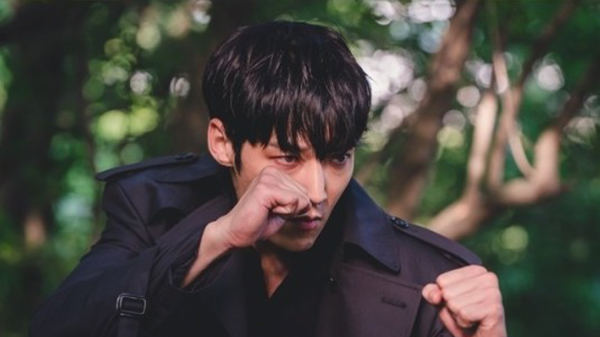 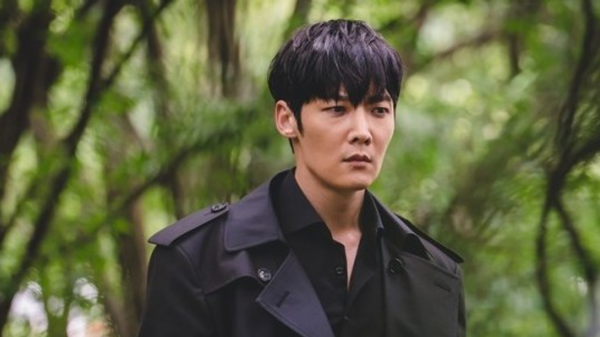 Playing the role of Kim Moo Young's rival is Lee Sung Rok (Tae Hang Ho), known for his role in "Voice 3." Lee Sung Rok also works as a private investigator but has his own agency. He is driven to do his job properly, and one of the main goals he strives for with his job is to deliver customer satisfaction in every case.

When Lee Sung Rok finds Kim Moo Young working in his neighborhood and sets up an office in front of his own, the two stop at nothing to be greater than the other.

Park Joo Hyun, who is known for her role in Netflix's "Extracurricular," will be playing the role of Gong Seon Ji, a writer whose focus is investigative journalism. She is an optimistic woman who embodies tenacity and will not stand idle in the face of injustice.

In one of her ongoing cases, one of the witnesses got attacked by a mysterious person, which made her leave the case in quite a shock. After a while, she runs into detective Kim Moo Young, and later on, works for him in his office.

Park Joo Hyun mentioned that she is honored to work with an amazing cast in a good story.

Joining the cast lineup will be actress Hwang Bo Ra, popular for her portrayal in "Hyena," and actress Ahn Se Ha from "Queen: Love and War, Abyss," and more.

Given that the drama is a horror genre mixed with a comedic perspective, it gives viewers more and more excitement for the upcoming zombie series. What fans anticipate in the new drama is a rivalry turned into a friendship between detectives Kim Moo Young and Lee Sung Rok. Some anticipating viewers also expect a few bromance scenes of the two.

Moreover, Choi Jin Hyuk and Tae Hang Ho's role in the zombie drama is highly anticipated due to their portrayal of the same rivalry in their past drama "An Empress's Dignity." Here, they play a character named Na Wang Shik, who luckily survived a murder attempt. Tae Wang Shik transformed into Choi's Wang Shik and is ready to take on a journey with one goal in mind: revenge.

KBS's "Zombie Detective" will not only be full of action but hilarious scenes as well! Catch the premiere later this year!