The much-awaited crime thriller, tvN's "Flower of Evil," has finally arrived, delivering intrigue and suspense with its excellent cast performance.

"Flower of Evil" is about the relationship between Baek Hee Sung and Cha Ji Won and their challenges as a married couple. Though their marriage and family seemed perfect on the outside, Hee Sung's dark past haunts him that will either strengthen or let their marriage fall apart.

He owns a metal shop and works by day while taking care of their daughter. Cha Ji Won works as a detective and shows passion towards her job and loves her family dearly.

Here are some of the moments we loved and hated in the premiere episodes.

The first episodes reveal how in love the couple is. The onset of the drama seemed like an abrupt bonus as viewers got to watch two kissing scenes! One was under the water while Hee Sung got tied up, and Ji Won rescued him. The second was inside Hee Sung's office as with a romantic song as their background.

The actors wowed the viewers with Lee Joon Gi and Moon Chae Won's chemistry. Both actors starred in 2017 "Criminal Minds," but this time, their scenes showcase a more romantic light. 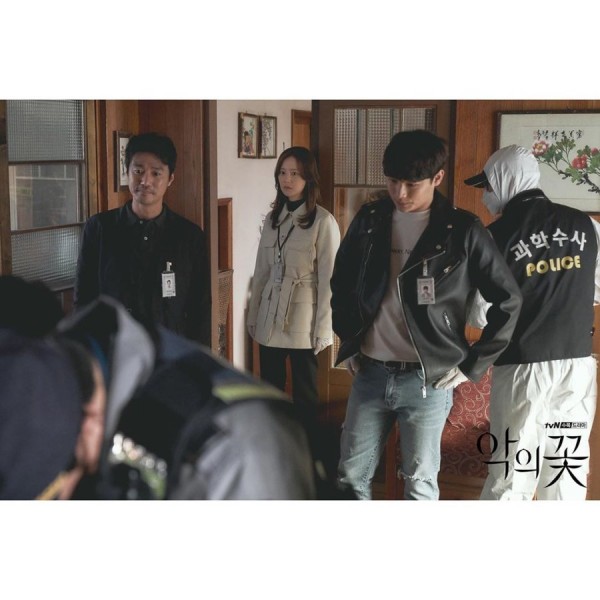 The first episodes already established how dedicated and intelligent detective Cha Ji Won is. It gives suspenseful side stories of characters that Ji Won and her police colleagues resolve and handle at the crime unit department. She has a good relationship with her fellow detectives Yoon Sang Pil (Im Chul Hyung) and Im Hoo Joon (Kim Soo Oh).

Baek Hee Sung's past secret was revealed in the first episode when a reporter and a fellow villager found him after 18 years. He holds a different name, hidden from his wife and daughter. Only his cold-hearted parents knew more about him. Hee Sung's portrayal as a sweet and loving husband is the real person he is because of his troubled past. 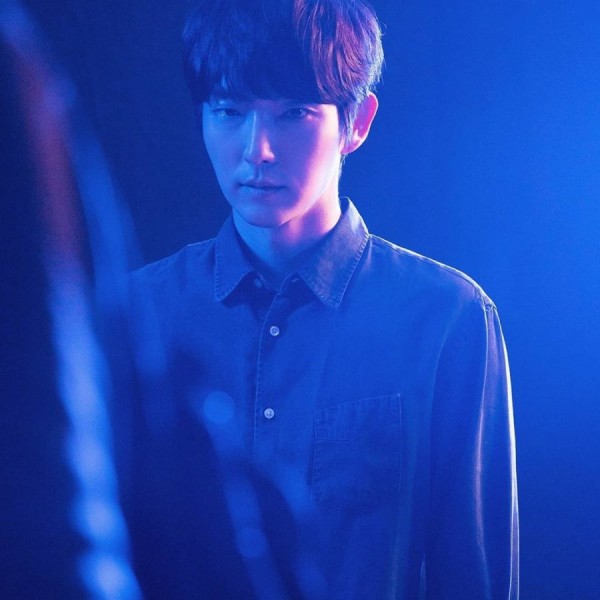 Lee Joon Gi's charismatic persona in the morning and a mysterious man at night is something to look forward to in this drama. 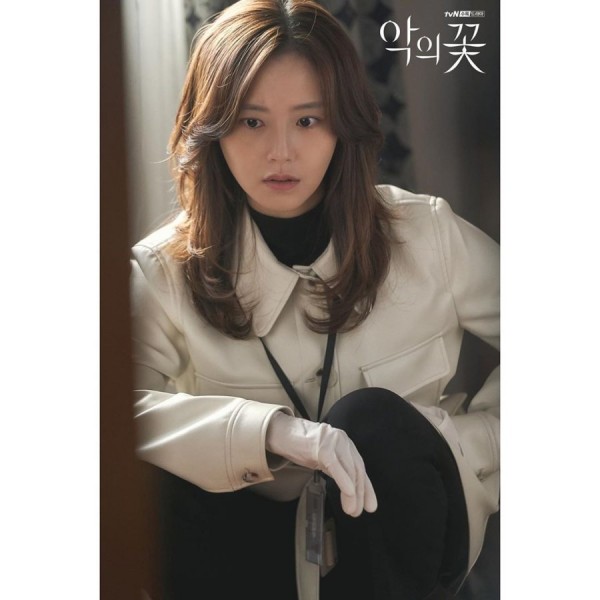 Ji Won confronts a woman who is one of the suspects of an elderly murder. She asked for Park Seo Young's DNA in the bathroom, but the lady refused. Tensions happened and Ji Won got a cut on her face (under her eye). Though Ji Won can put Park Seo Young down or kill her anytime, she was calculative. Ji Won chose to control herself.

It will then be a mystery as to how Ji Won can set her emotions when she finds out more about her husband.

HATED: Baek Hee Sung did not side with his daughter Eun Ha when she was in trouble.

Their daughter got into trouble in school when she touched her classmate's doll and got into a fight. The child of the mother was mad and demanded an apology. Baek Hee Sung asked his daughter Eun Ha to apologize to her classmate and the mother heard it as well. 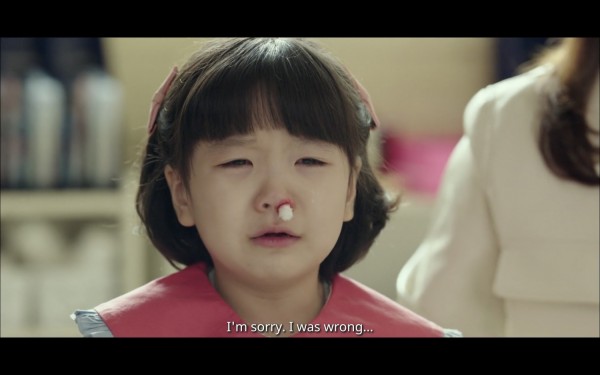 Catch "Flower of Evil" every Wednesday and Thursday on tvN at 10:50 p.m. KST.