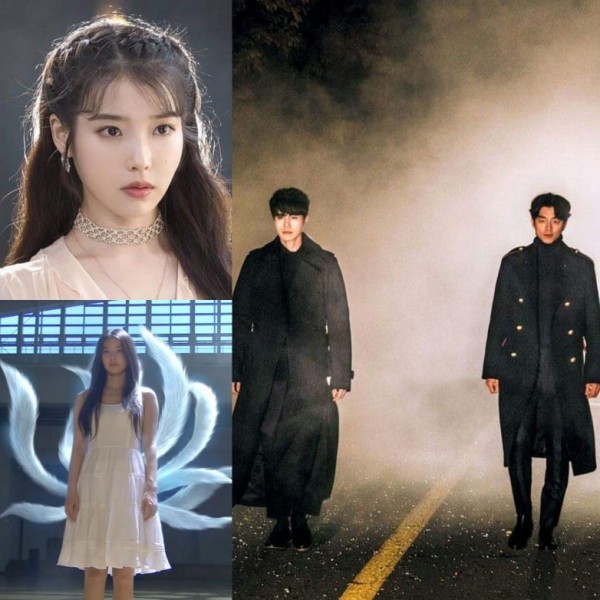 Fantasy dramas usually have characters who are more than 100 years old, from ghosts to goblins to nine-tailed foxes, yes! They exist in the Korean drama world!

The existence of mythical creatures and immortal characters in the drama makes it more interesting to watch. We are more hooked to their characters because we tend to be curious about their histories, their past heartbreaks, and, of course, we are dying to know their secret why they look so young with ancient age!

We compiled a list of 5 Korean drama characters who are more than a century old. Check out the list below! 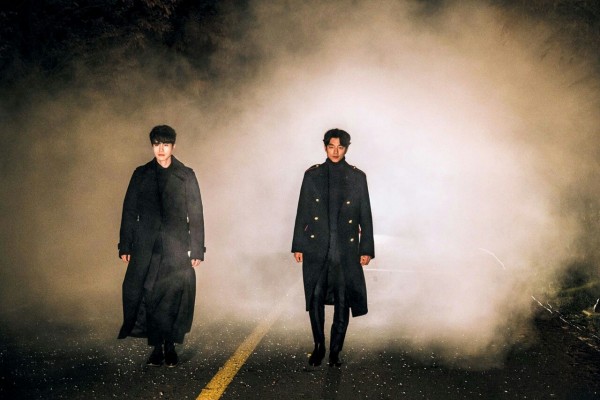 Our favorite actor Gong Yoo portrayed the character of Kim Shin in the hit series "Goblin". Kim Shin was once a mortal being way back in the Goryeo dynasty. He was general military fighting for his country; however, he was cursed to become an immortal for him to witness and experience pain through the passing of his loved ones. He can only be freed once he finds the Goblin's Bride named Eun Tak (Kim Go Eun). Only she has the power to take the sword out of his chest so that he can be free from immortality. Another immortal character in the drama is the Goblin's friend Grip Reaper Wang Yeo (Lee Dong Wook) who takes the souls of the dead to the afterlife. 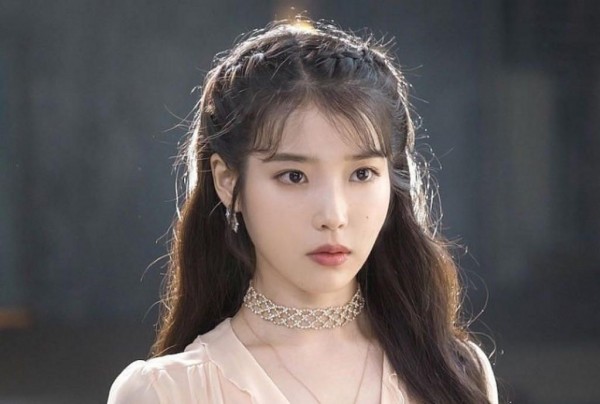 In this drama, singer and actress IU portray the character of Jang Man Wol, the owner of Hotel Del Luna. This hotel is one of a kind since it serves as a temporary stopover place for souls before they depart to the afterlife. Because of sin, she committed hundred of years back; Man Wol is bound to the hotel by Mago the deity. Man Wol eventually hired the ~scaredy-cat~ hotel manager Chan Sung (Yeo Jin Goo) to assist her in managing Hotel Del Luna. As the story continues, Chan Sung slowly uncovers Jang Man Wol's secrets and the reason why she's still alive after a century. 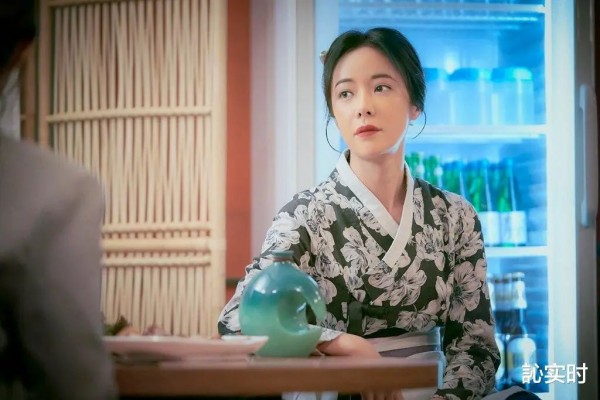 Mystic Pop-Up Bar  is a fantasy drama starred by Hwang Jung Eum who portrays the character of a mysterious late night bar owner named Wol Ju. She has the ability to enter the customer's dreams to comfort them from their unresolved sadness. She was given a task to help a total of 100,000 troubled souls and if she fails to do her assignment she will suffer in the depths of hell. She then teams up with Gang Bae (BTOB's Yook Sungjae) who is a young fellow that has a special power. 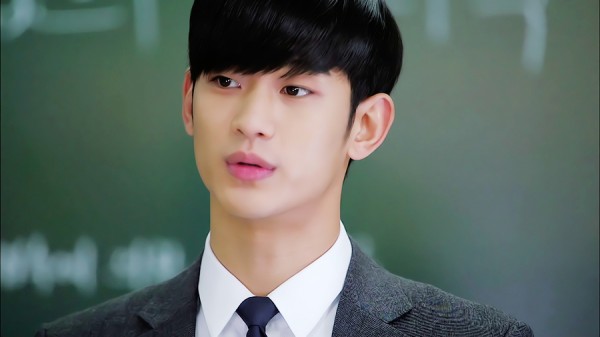 In this drama, Hallyu star, Kim Soo Hyun, portrays the character of Do Min Joon. He is an alien who visits the planet earth during the Joseon Dynasty era. However, he was stuck in the planet and many years had passed he stayed on earth and worked as a college professor. As he was about to go back to his home planet when he meets Song Yi (Jun Ji Hyun), a K-drama actress who happens to be his neighbor. 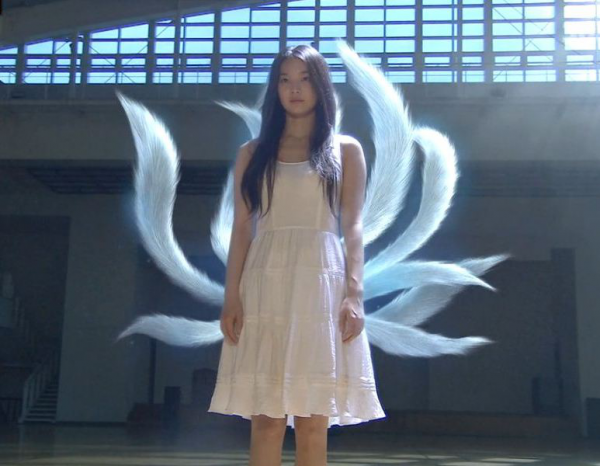 This drama stars the beautiful actress (Shin Min Ah) who portrays a legendary nine-tailed fox called a Gumiho. Mi Ho was trapped and sealed in a painting before a college student Dae Woong (Lee Seung Gi) released her from the painting. Dae Woong is scared with Mi Ho because as stated in the legend the nine-tailed fox eats people and he's afraid to be eaten. However, as both characters get to spend time together they can't help it, but they eventually fell in love for each other.