From his melodrama characters to action scenes, Jung Hae In's next acting project is in Netflix's original series "Deserter Pursuit", or "D.P."

The story is based on the original webtoon remake of writer Kim Bo Tong, whose number of views reached 10 million, as it depicts the struggles of the military soldiers who became deserters. 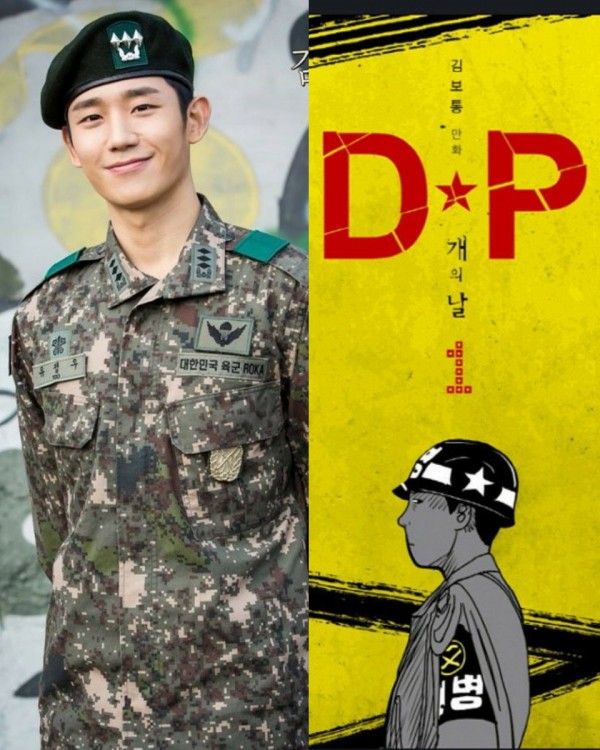 "DP" revolves around the story of Ahn Joon Ho, who served in the military. He then got chosen by the head in charge to join a special unit. He became a member of an arrest squad who goes after for deserter soldiers. Ahn Joon Ho is a reserved young man but his extraordinary skills in the service brought him a place to the special arrest unit.

Jung Hae In will play as Ahn Joon Ho, a soldier who goes into places and meets certain struggles to find military servants in loose contact from the government. This will bring a new role to the actor after being known for his melodrama shows, such as "A Piece of Your Mind", "Something in the Rain", and many more.

He did a role, though, in drama "Prison Playbook" as a cold hearted military officer who was falsely imprisoned for killing a team member. But it wasn't as intense in this coming drama series "D.P." 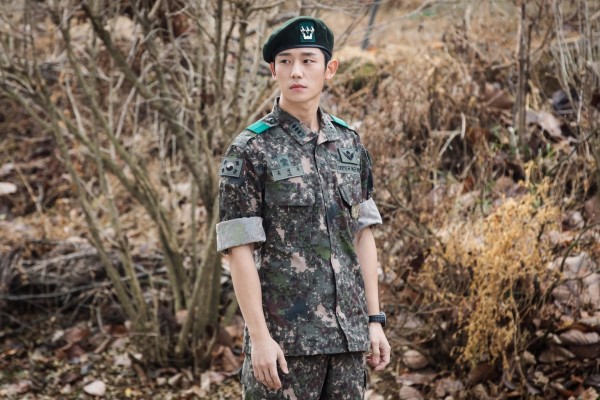 He will work with actor Kim Sung Kyun, in character as Park Bum Goo, the Sergeant officer of the D.P. squad. Goo Kyo Hwan, who will be in close contact with Jung Hae In throughout the series, will play the character of Han Ho Yeol, the helpful unit leader of the team. 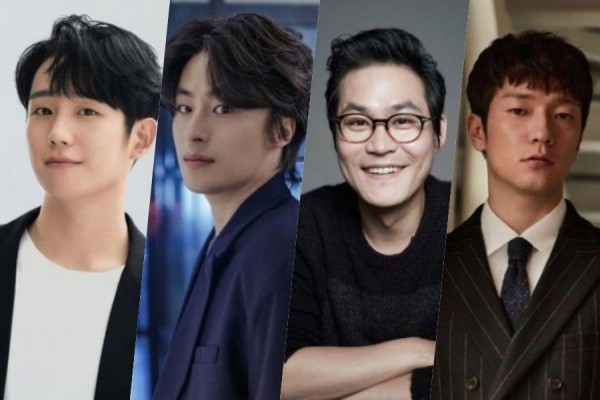 Son Suk Goo will give more challenges to the whole squad unit since he only cares for good results without consideration. In character as Im Ji Seob, he is a cold-hearted executive military police.

Netizens are excited to see Jung Hae In in another genre that he will offer to his fans. This will raise expectations as he eventually carries mature roles and gets new challenges as an actor. 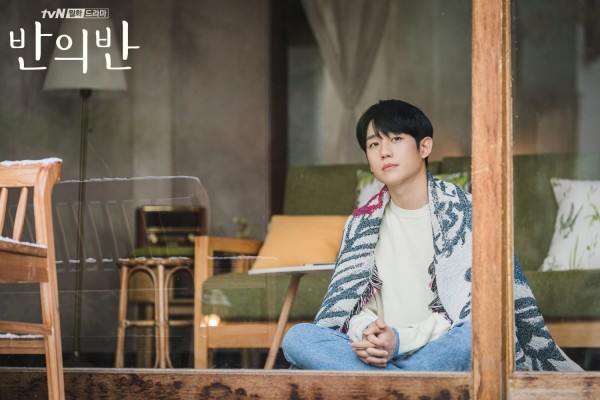 Netflix's "D.P." will bring Jung Hae In's career heights to another level, since this will be expected to be released to over 190 countries around the world.