Only the second best? Well, these strong second lead female characters beg to disagree. Nowadays, numerous dramas feature two men fighting to win the heart of one woman - it's a classic!

The male character in Korean dramas often portrays the role of a romantic and charming leading man not just to win the female lead but also to win the heart of their viewers. However, we seldom see the same storyline when it comes to the female counterpart.

Yes! The female second leads syndrome is quite rare in the Korean drama world. However, when it occurs, most often, their characters would earn both love and hate from the viewers. Fans would want to talk about these women and their relationship with the male lead all the time.

We have jotted down some of the most talked-about female characters with a strong personality that qualifies for the second lead syndrome.

Seo Dan in Crash Landing on You 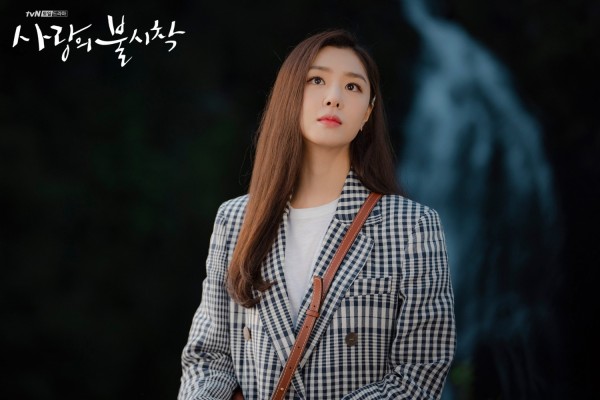 Widely known for her amazing fashion sense, Seo Dan (Seo Ji Hye) was born from a rich department store proprietor in North Korea. She was engaged to Ri Jeong Hyeok (Hyun Bin) through their arranged marriage. Though their engagement was arranged, we can see that Seo Dan has deep feelings for Captain Ri. She's in love with him since high school, wherein the love was never reciprocated. Seo Dan was initially malevolent towards Yoon Seri (Son Ye Jin) to whom she saw as a threat to her engagement. However, she eventually gave up on him and opened her heart to another man. 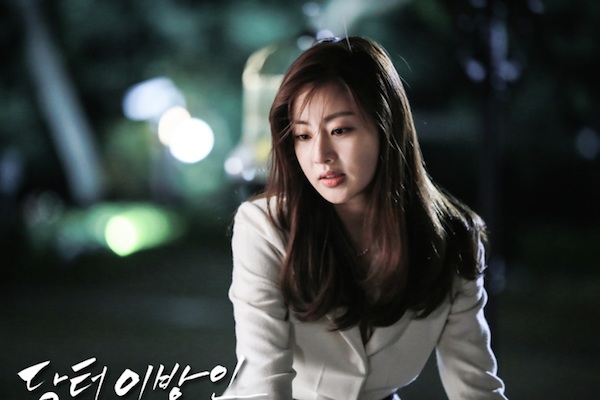 In the medical drama "Doctor Stranger," actress Kang Sora portrays the character of Oh Soo Hyun. She is a hardworking cardiothoracic surgeon and the daughter of the chairman of Myungwoo University Hospital, where she also practices her profession. There, she works alongside her crush and fellow surgeon, Park Hoon (Lee Jong Suk). They work together as a team, healing those who have health problems, and as time goes by, Oh Soo Hyun developed deep feelings for Park Hoon.

But the love was unrequited since Park Hoon ended up with his soulmate Song Jae Hee (Jin Se Yeon), whom he fell in love but lost contact with while escaping to South Korea together. Even though Park Hoon and Soo Hyun did not prosper as a couple, they were able to build a beautiful friendship.

But still, our heartaches because they have undeniable chemistry.

Rachel Yoo in The Heirs 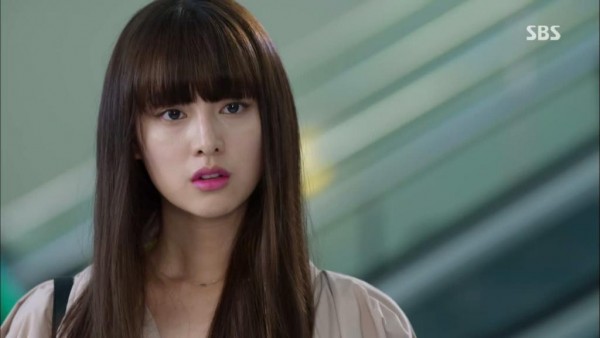 Rachel Yoo, portrayed by Kim Jiwon, is an heiress of a huge clothing company. She was once engaged to the heartthrob wealthy heir Kim Tan (Lee Min Ho) through arrange marriage by both their families. Kim Tan, unfortunately, fell in love with another woman, named Cha Eun Sang (Park Shin Hye), who is a commoner and the daughter of his family's househelper. Due to his, Rachel disliked her so much and tried her best to separate her fiancé and Cha Eun Sang. With her efforts that seem to go down the drain, Rachel Yoo eventually gave up fighting for Kim Tan. 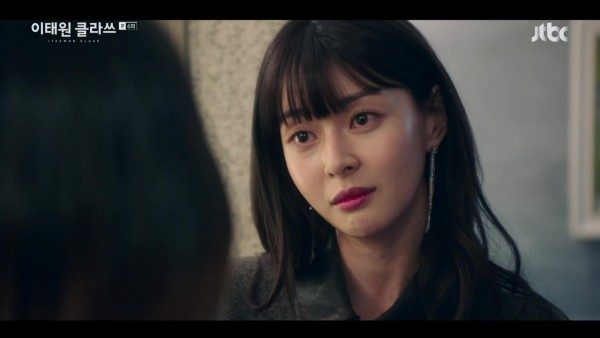 In the hit drama "Itaewon Class", Kwon Nara plays the character of Oh Soo Ah. She is Park Saeroyi's (Park Seo Joon) former classmate and first love. She was an orphan and she grew up making Saeroyi's father as his father figure. Oh Soo Ah was an employee at Jangga Group the company that Saeroyi wants to bring down. She becomes torn between love and her reputation to the company.

However, she did a great sacrifice and was able to help give justice to Saeroyi and his dad. Fans admired her actions, but it was heartbreaking because Saeroyi eventually fell for the manager of his bar-restaurant, Jo Yi Seo (Kim Da Mi), who firmly stayed by his side.