It's the time of the year where actors, actresses, and the production teams' hard work pays off. The Seoul Drama Awards 2020 (SDA), also known as Seoul International Awards, recently honored the stars of the best works on television from South Korea and around the world. 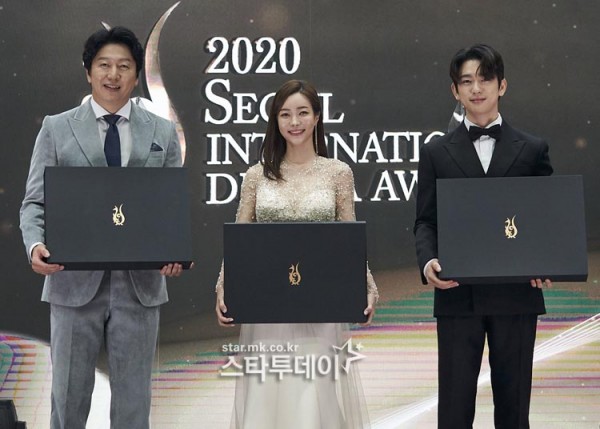 The said event was broadcast on September 15 via a recording video through MBC. In restrictions for health safety protocols and social distancing guidelines, the ceremony was "non-face-to-face". No winners or presenters attended but it was a pre-recorded event with the smallest number of people present.

Brazilian TV series "Orphans of a Nation" won the Grand Prize, which tells the story of refugees and immigrants who have left their countries of origin for various reasons. The show premiered on April - September 2019. 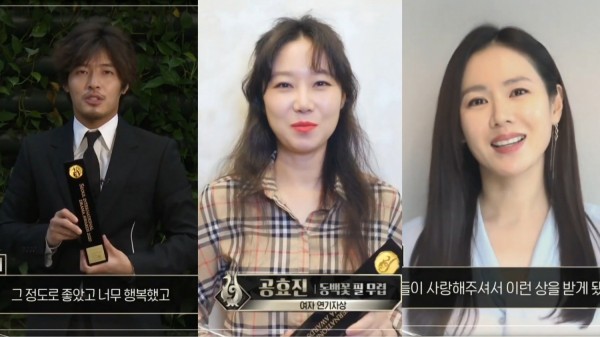 KBS's "When The Camellia Blooms" continued to dominate as they took home five awards from the said event. This time, actress Gong Hyo Jin joined her co-star Kang Ha Neul as they bagged two acting awards. Son Ye Jin also took home a trophy from her character in "Crash Landing On You". 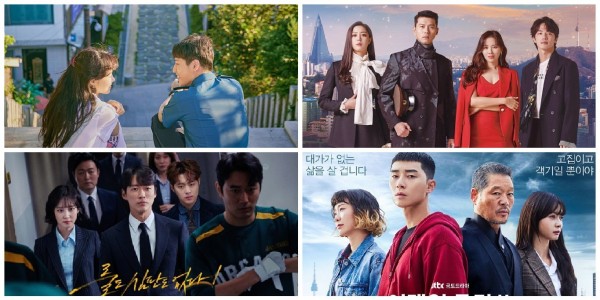 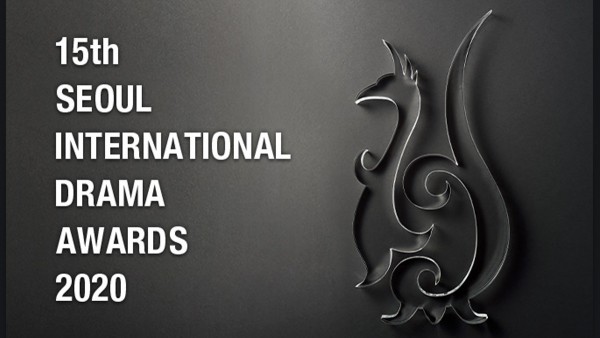 Best OST in Korean Drama - "When the Camellia Blooms" 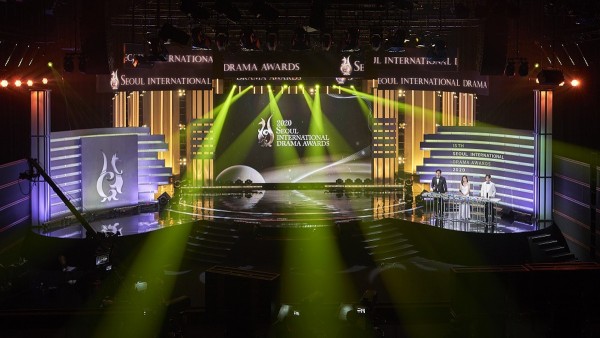