New JTBC drama with fresh storyline, "Fly High Butterfly", announced its cast lineup. It tackles the lives of hair designers and interns who brightly transform customers with their new, beautiful look at their salon with the titular name. 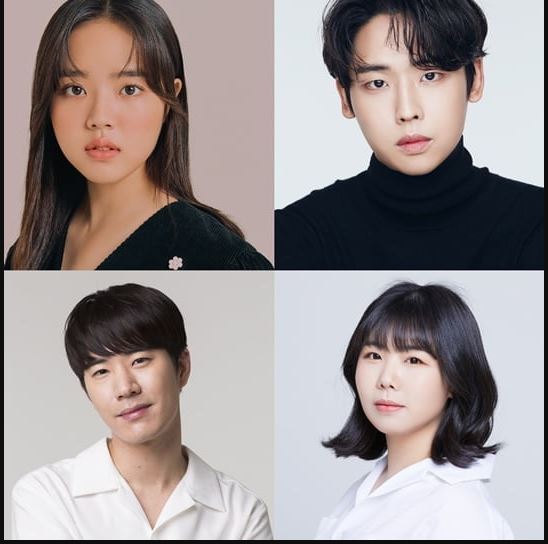 Kim Hyang Gi is to portray as Joy, the new and one of the best interns in the salon who works hard along with her peers. Park Jung Woo will be Moo Yeol, the youngest and the silent intern who prefers to work than chat with the others. Kim Ga Hee will portray as Suri, one of the interns who is kind and has a positive outlook towards life.

The professional hair designers who cater to their big clients and the interns look up to are Choi Daniel, Oh Yoon Ah, and Shim Eun Woo.

Choi Daniel will portray as Kwang Soo, a hair designer who prefers to follow the right values as professionals at work. Oh Yoon Ah will play as Michelle, a professional hair designer and director of the "Fly High Butterfly" salon, while Shim Eun Woo takes the role of Zen, an engineering student but drops out and chose to be a hair designer.

"Fly High Butterfly" will be co-directed by writer Park Yeon Sun ("Age of Youth") and PD Kim Da Ye ("Hello Dracula"). The drama will air on JTBC in the first half of 2021.

The production crew expressed their excitement and said, "'Fly High Butterfly' will deal with the story of a beauty salon as a workplace, and the hairdresser professionals as they all try to become successful. [It's filled with] stories of normal people with unique sensitivity and who will touch the hearts of the viewers."

Are you excited for this drama? Share your comments below!