"What on Earth happened in 1993?" Among the stars who are currently active in the industry, there are a number of them born in 1993. It appears numerous stars born in that year hit the jackpot, as they have stunning visuals and amazing acting skills. Here are six stars born in the year 1993 that are all-rounders, with looks to die for, and are amazing actors/actresses. 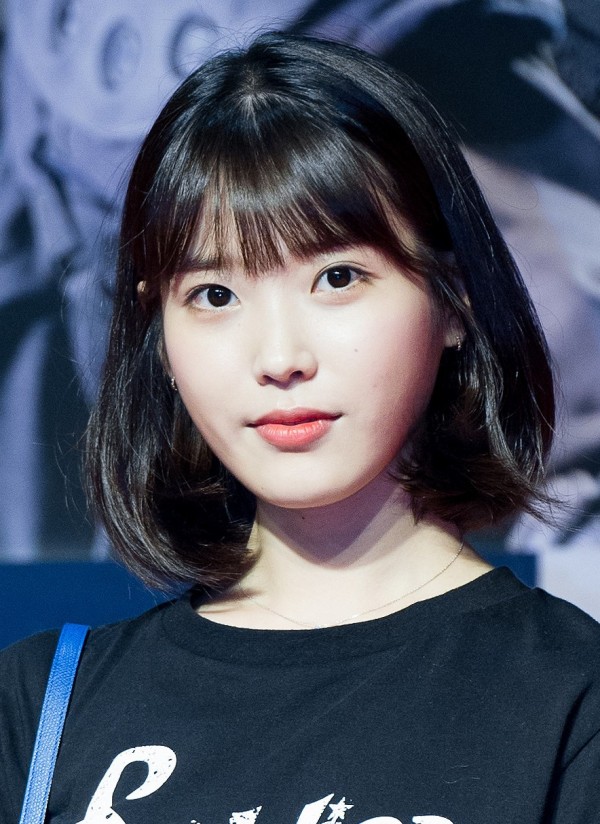 Who can forget Jang Man Wol from the iconic tvN drama "Hotel del Luna"? That character was portrayed flawlessly by IU! IU was born on May 16, 1993, and is active both as an actress and a soloist. She turned 27-years-old this year, but we doubt you can tell. Her youthful features and girl-next-door image can have anyone believing she was a freshman in college!

ALSO READ: Top 40 Most Powerful Stars in Korea 2020, According to Forbes Korea 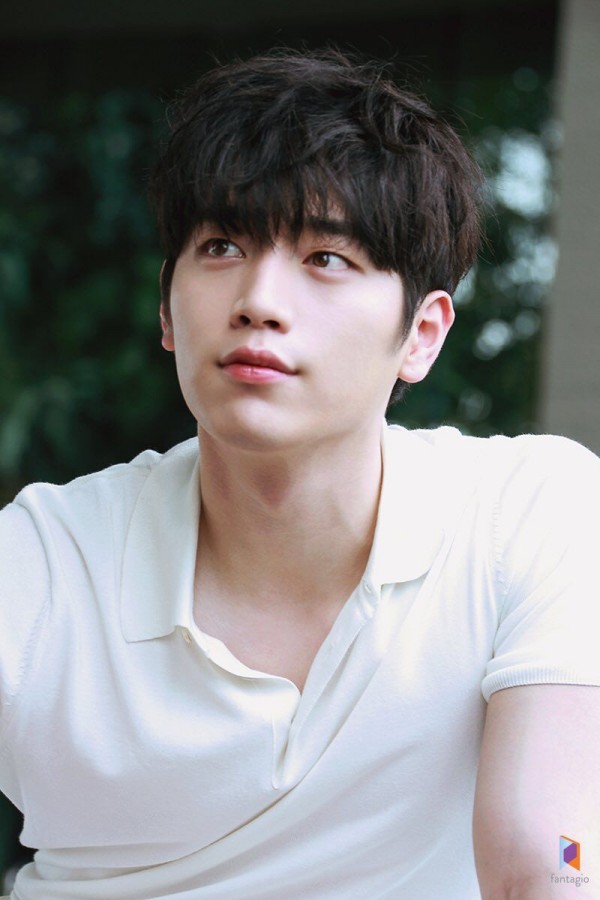 Seo Kang Joon is often called "Manjitnam" in South Korea, which translates to a "man with visuals straight out of a manhwa" or a "man with unbelievable beauty". The male actor was also born in 1993 on October 12. In 2019, he shocked fans with his unrealistic visuals and his superb acting skills in the OCN drama "Watcher". In 2020, he acted alongside Park Min Young in the JTBC drama "When the Weather is Fine". 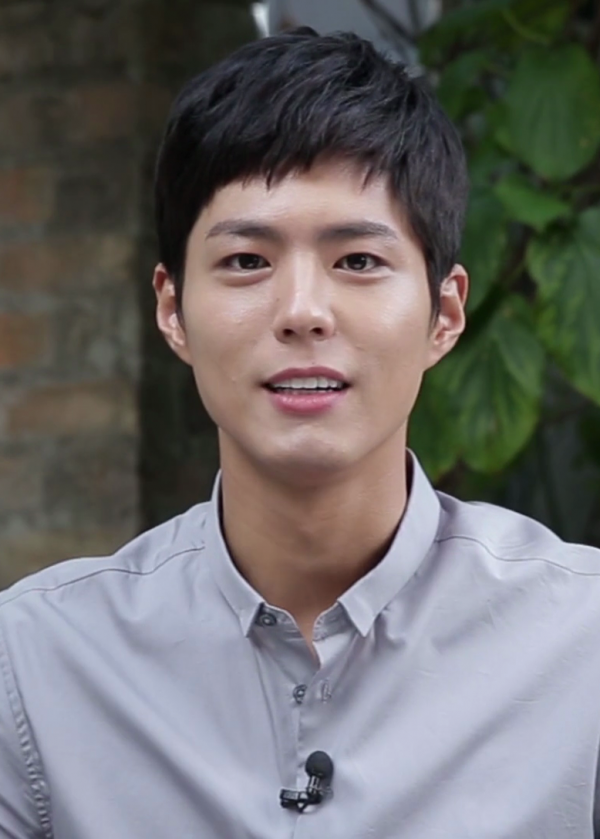 Did you think we would leave out Park Bo Gum? Of course not! In fact, he might have been the very first actor to pop in your head when thinking about celebrities with flawless visuals and amazing acting skills. Park Bo Gum was born on June 16, 1993, and is known for tackling roles in varying genres, whether it be film or dramas. He is recognized for his solid acting skills and has even surprised fans with his amazing singing voice. What a pleasure for both eyes and ears!

ALSO READ: Get To Know All The Girls Rumored To Have Dated Park Bo Gum + Know PBG's Ideal Type 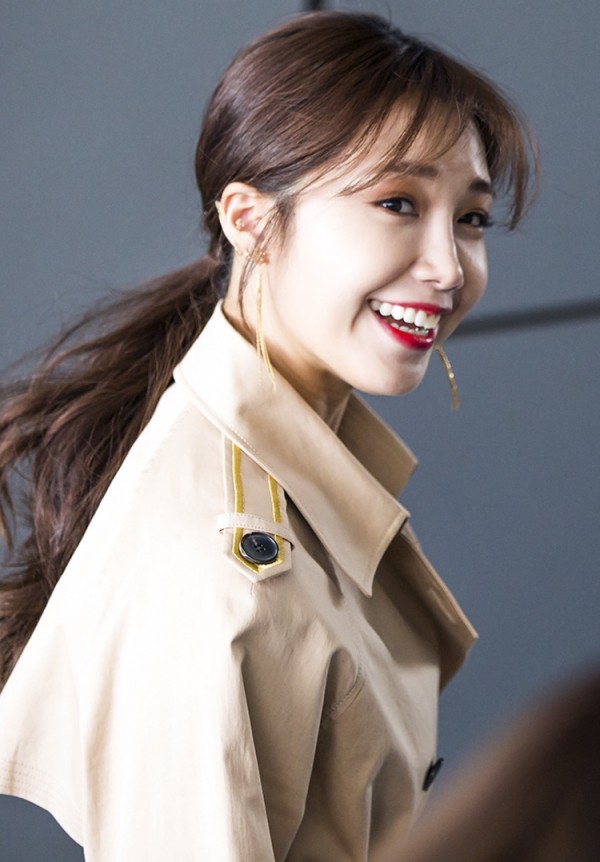 Jung Eunji, who first made her debut as an idol in the girl group Apink, was also born in 1993. While she was already recognized in the entertainment industry for her solid vocal skills as Apink's main vocalist, she shocked fans with her spectacular acting ability in tvN's "Reply 1997", where she played Sung Si Won. Since then, Jung Eunji has been active both as an idol and as an actress, proving she can do both amazingly and with ease.

ALSO READ: The Best Male And Female Acting Idols, According To Entertainment Insiders 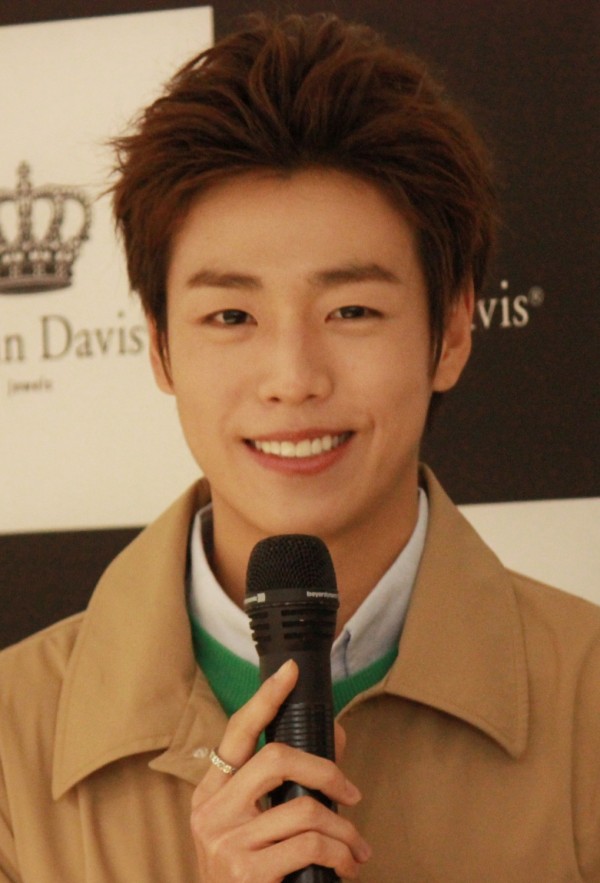 Lee Hyun Woo was born on March 23, 1993, and is currently 27-years-old. Acting ever since he was a child, fans continuously wait for every new release to see what roles he acts out and what genre, excited to see both his face and his amazing acting skills. In 2013, he gained fame for playing a North Korean spy in the 2013 film "Secretly, Greatly". In terms of dramas, he is known for his role in tvN's 2017 drama "The Liar and His Lover". 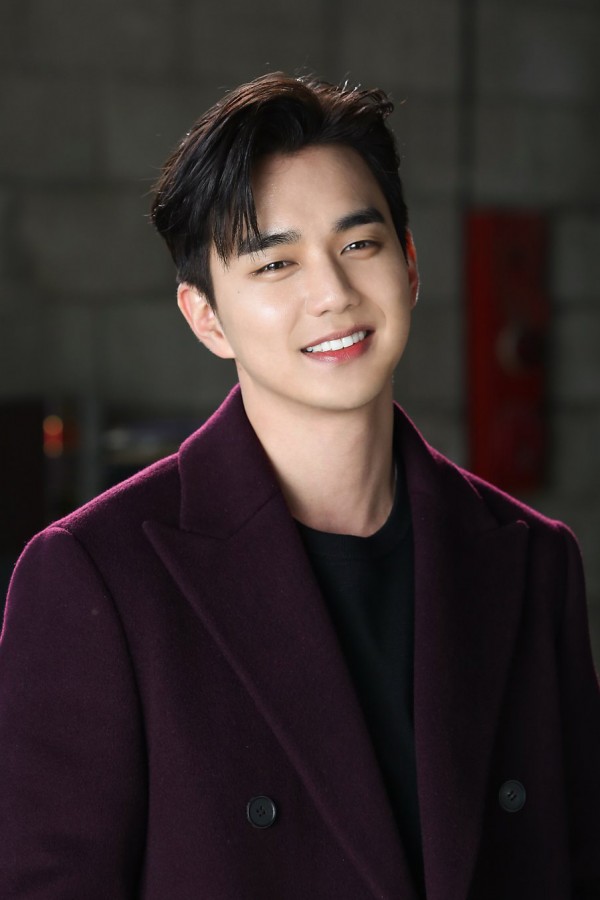 Actor Yoo Seung Ho, who consistently shocks fans with his visuals and acting abilities with every new release, was born in1993 and is currently 27-years-old. Yoo Seung Ho started his career as a child actor in 2000 with the drama "Daddy Fish", followed by MBC's "I Miss You". Since then, he had appeared in an array of works is now an adult in the industry, From historical dramas, to thriller, to romance, fans never know what expect from the actor next.