Yeo Jin Goo is celebrating the 15th year anniversary of his debut today.

On the afternoon of October 20, Yeo Jin Goo posted a post and photo on his Instagram, saying, "Happy 15th Anniversary #Thank you #9oogram". 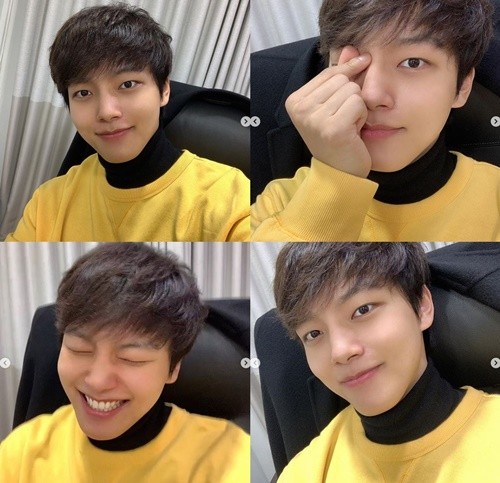 Yeo Jin Goo is a prominent South Korean actor who started in this industry from a very early age. Yeo Jin Goo began his career as a child actor, debuting in the film Sad Movie (2005). Nicknamed "Nation's Little Brother", he went on to play the younger characters of the lead roles in movies and television dramas, such as in A Frozen Flower (2008), Giant (2010), Moon Embracing The Sun (2012), and Missing You (2012).

He is known for playing the title character in the action thriller Hwayi: A Monster Boy (2013), for which he won Best New Actor at the Blue Dragon Film Awards. 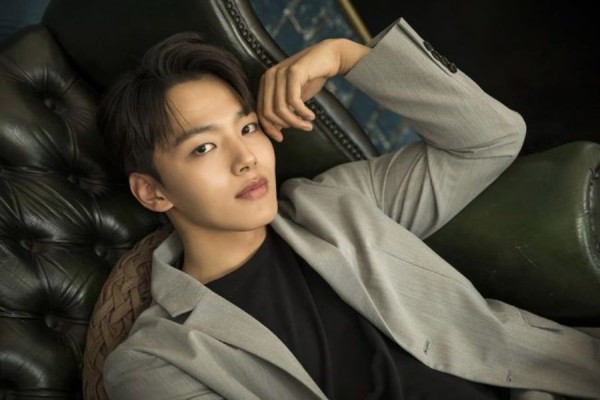 Yeo Jin Goo also earned positive reviews for his performance in the dual roles in The Crowned Clown. 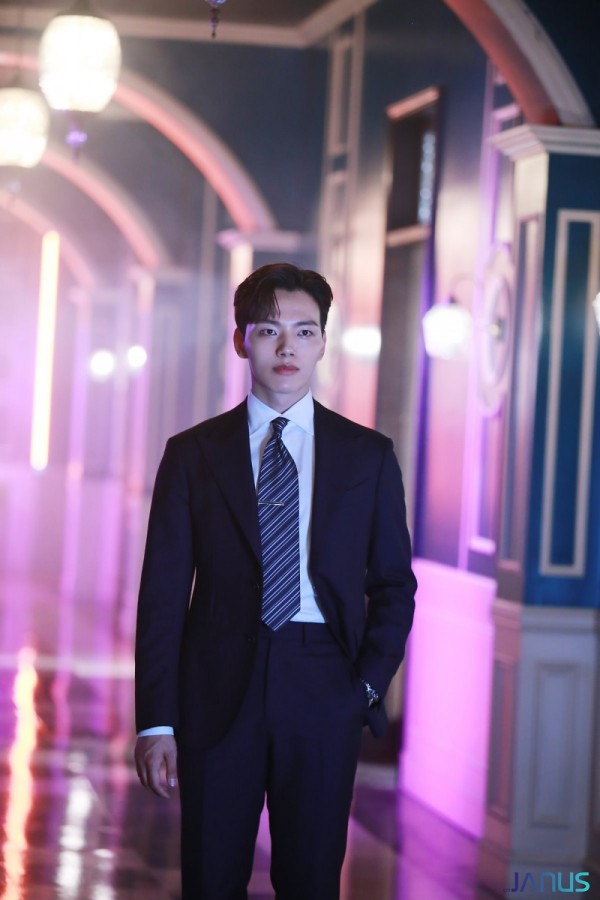 He has won over 17 awards in his acting career and nominated for even more. His appeal has remained unwavering ever since he was a child actor until now and he has shown unique versatility in the roles he has taken on over the ages.

Today marks the 15th anniversary of his debut and he is one of the youngest actors to have completed that many years in the Korean entertainment industry.