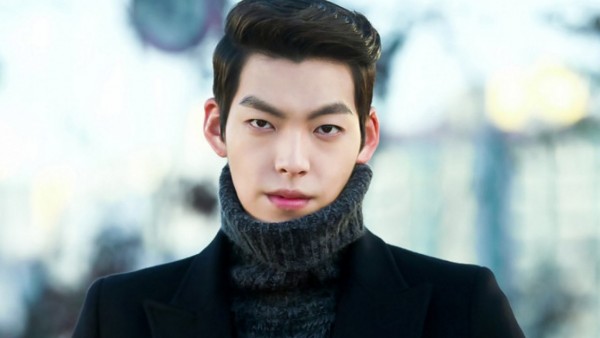 During his interview and photoshoot for the said magazine, Kim Woo Bin talked about his past and current goal as an actor. When he was asked about his dreams growing up, the actor said that he had always dreamt of becoming a strong adult since he was young. He wanted to be a powerful man too, with a manly figure who is good at what he does. However, now that he's grown, he wants to become a good person instead.

Then the actor shared that "loving himself" is something that he would never get tired of doing. He knows that loving oneself is not easy, that's why he always reminds his self about it. He explained that for quite some time, he wasn't able to take good care of himself since he was always busy looking out for others. In the process, he became especially harsh and unkind to himself. He then smiled and said, "Right now, I'm more focused on loving and understanding who I am."

You can see Kim Woo Bin's full pictorial and interview in the Vogue Korea's December issue! 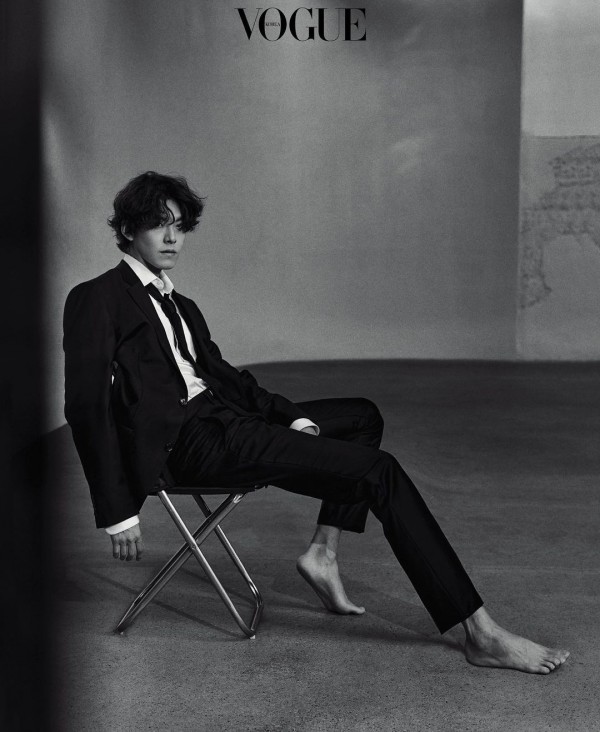 South Korean model and actor Kim Woo-bin was born as Kim Hyun Joong on July 16, 1989. The 31-year-old actor started his career in the entertainment industry as a runway model and made his acting debut through the television drama "White Christmas." He then gained attention for his portrayal in the drama "A Gentleman's Dignity" (2012) and finally had his career breakthrough with "School 2013" (2012-2013) and "The Heirs" (2013). In 2016, he took on his first leading role in the television series "Uncontrollably Fond."

After finding success in the small screen, he then starred in box office movies such as "Friend: The Great Legacy" (2013), "The Con Artists" (2014), and "Twenty" (2015). Kim Woo Bin also became a model in an ad campaign for Calvin Klein Watches + Jewelry, making him the first East Asian model of the famous brand. 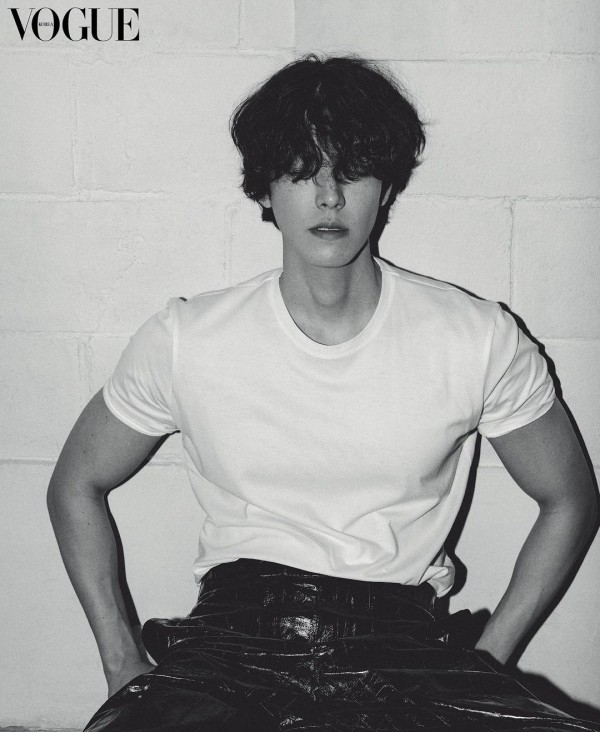 In 2017, the actor was cast in the crime caper film "Wiretap" by Choi Dong-hoon. However, the project was suspended to allow him to seek cancer treatment. Fans were in great shock upon hearing the news on May 24, 2017, that Kim Woo Bin was diagnosed with nasopharyngeal cancer. The actor's agency Sidus HQ only told fans that he had already started drug and radiation treatment, and he was required to pause all his activities to focus on his health.

On March 11, 2020, fans receive great news from Kim Woo Bin's agency when they announced that he would be returning to the big screen as he stars in the upcoming sci-fi film "Alien."

The actor and his girlfriend Shin Min-a remained strong through it all. Up to this day, the two are still happily dating. Also, another fun trivia about the actor is that he is best friends with fellow model-actor and "School 2013" co-star Lee Jong-suk. Both stars have known each other since their modeling days.

For more updates, keeps your tabs open at Kdramastars!