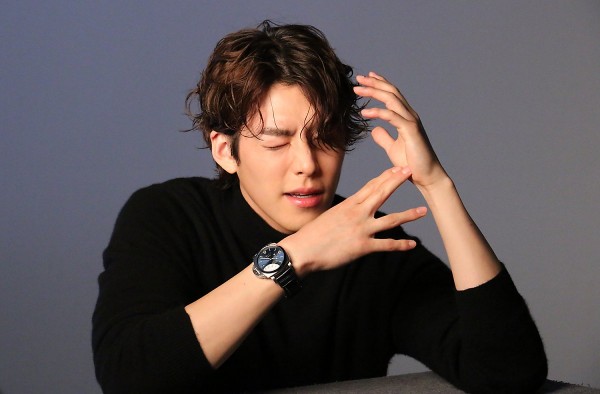 Get ready for another fangirling moment, for actor Kim Woo Bin has finally launched his official Instagram account!

After launching his own Instagram, Woo Bin's following is growing and gained almost 45,000 followers. A lot of fans all over the world give a warm welcome and support to the actor. The comment section of his post was filled with positive greetings and messages from his fans.

Kim Woo Bin's fans are still on the hype for the unexpected gift that they received from the actor.

Meanwhile, in his latest magazine shoot and interview with Vogue Korea, the actor shared his past experiences in the industry and his future plans. 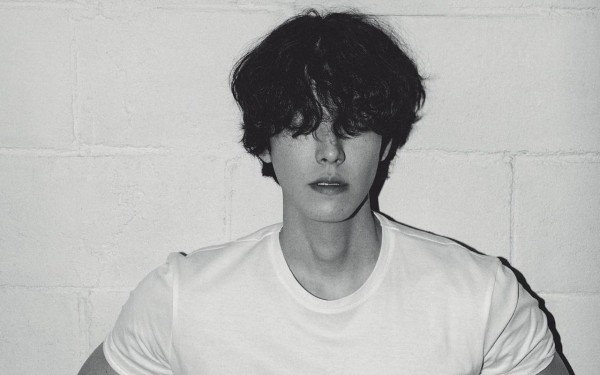 He was asked about his childhood dreams, and Woo Bin shared, "I always wanted to become a strong adult. I wanted to be a 'powerful man' who had nice body proportions, good strength and was great at working. Now that I am already an adult, I just want to become a good person." The actor also said that he would never stop loving himself, "Loving myself is not an easy thing to do, so I always make sure to remind myself to do it."

The actor then revealed that he used to take good care of others first, so he became harsh towards himself. But with a genuine smile, he shared, "Now, I am working on loving and understanding myself even more." Earlier this year, Kim Woo Bin joined AM Entertainment as his new home agency. His long-time girlfriend Shin Min Ah was also in the same said agency. 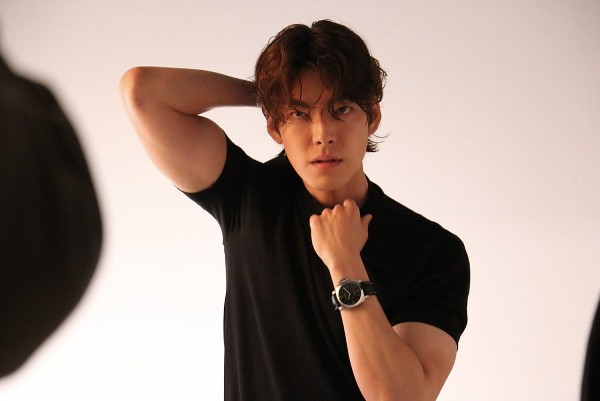 He was on hiatus in 2017 to focus on his treatment for nasopharyngeal cancer. Now that he is back on track, Kim Woo Bin gained a lot of love and a warm welcome from both the entertainment industry and his fans. He also started to receive different projects from magazines, movies, and other entertainment activities.

The film is set to air in 2021. To have an update about Kim Woo Bin, follow him on Instagram here!