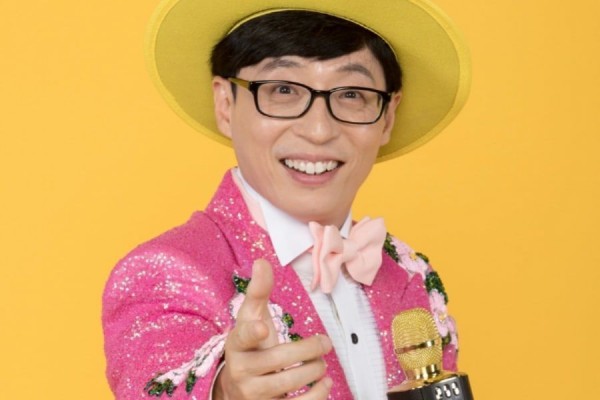 (Photo : instagram)
Yoo Jae Suk Once Again Chosen as Comedian Of The Year

The comedian and TV host, Yoo Jae Suk, was once again hailed as the Korean comedian of the year!

Gallup Korea organized a voting poll from Nov. 5 to 29,, which was participated by 1,700 people from ages 13 and above all over South Korea (except Jeju) to name the variety television personality or comedian who they consider as the most active in the entertainment industry this year.

Each participant could choose two TV personalities. The result finally came out and was released on Dec. 10. As expected, Yoo Jae Suk bagged the first place once again. This is his 9th consecutive year to be named as the "Comedian of the Year." He scored a total of 52.3% in the said poll.

The South Korean comedian, host, and television personality was born on Aug. 14, 1972. The 48-year-old actor is currently under the management of FNC Entertainment. He was well recognized as a host to various television shows in South Korea, including Infinite Challenge, Running Man, and Happy Together. He is arguably the most well-known and popular celebrity in South Korea.

Yoo Jae Suk has been famously dubbed as "the nation's MC" for possessing broad appeal and popularity with a wide demographic of viewers. He has also appeared in leading shows such as SBS's "Running Man" and KBS2's "Happy Together 4." 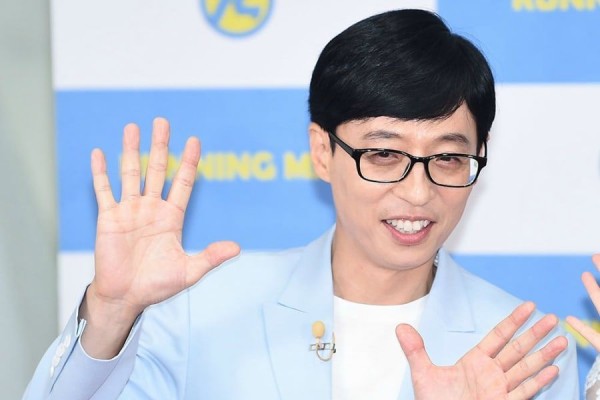 (Photo : Twitter)
Yoo Jae Suk Once Again Chosen as Comedian Of The Year

The comedian and tv host became a part of the cast of the top-rated comedy-variety program Infinite Challenge. He proved his talent when he made the show become one of the most popular and influential variety programs in Korea despite having low ratings during its premiere. Following the conclusion of MBC's "Infinite Challenge" in 2018, Yoo Jae Suk became well known for his style of "kind variety" when he established the tvN show "You Quiz on the Block." 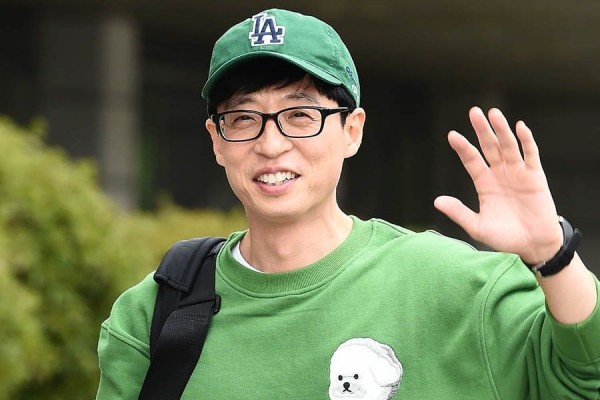 (Photo : Instagram)
Yoo Jae Suk Once Again Chosen as Comedian Of The Year

From 2007 to 2009, Yoo Jae Suk was consistently ranked as the top comedian in Korea. After spending 2010 and 2011 at No. 2, he regained the top spot in 2012 and has remained there for nine years. Gallup Korea confirmed that he came in first in every age range in 2020. Yoo Jae Suk is one of the highest-paid television personalities in Korea as well as one of the most in-demand endorsers in the country.

In the second place is Park Na Rae of MBC's "Home Alone" ("I Live Alone"), MBC's "Where Is My Home," tvN's "Video Star," and more. While, Kang Ho Dong of JTBC's "Ask Us Anything," tvN's "New Journey to the West" (also known as "Here Comes Trouble"), and landed on the third spot!