Former Gugudan member and "The Uncanny Counter" lead star Kim Sejeong bravely opened up on the rumors about her and her "Busted" co-star, EXO's Sehun. 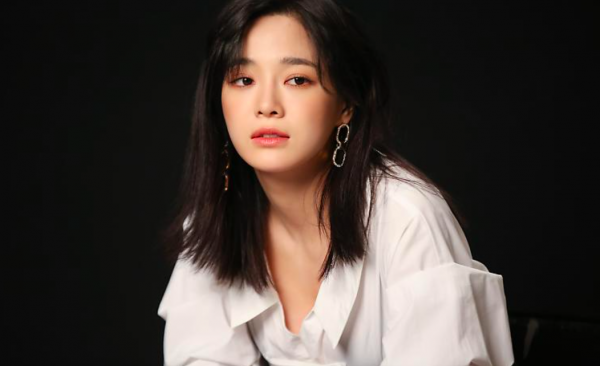 On Jan 11, Sejeong had a friendly, casual conversation with her fans through a live video on his official Instagram account. It is also an opportunity for her to make things clear about the issue circulating around social media.

She started by warmly greeting all her fans and those people watching her live stream. Upon continuing, "The Uncanny Counter" actress began to open up when a fan asked about the real relationship she has with Sehun.

Sejeong carefully replied, "It was difficult to mention and I am worried about whether to talk about it." 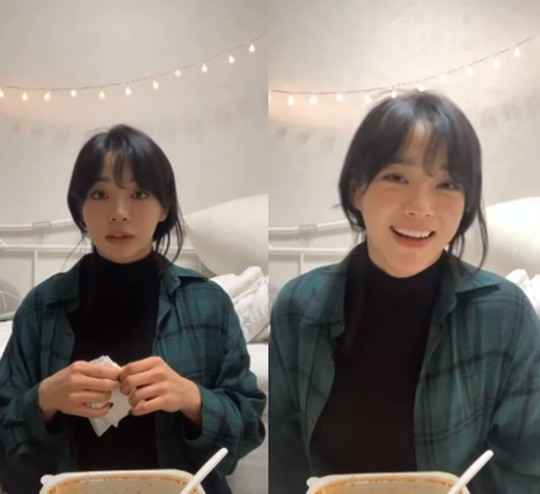 Also Read: Third Season of Netflix's 'Busted' to Return with an Exciting and Bigger Star-studded Cast

The actress added, "The fans should not worry about it too much. We admit that we are close and have a good chemistry in entertainment, but we don't have such a thing as love at all. We are friends, so people don't really need to worry."

Sejeong made it clear that she and EXO member Sehun are just friends and colleagues who have been enjoying their work. She also admitted that the reason why she brought out the story during her live is because she cares about the people around her, especially her parents.

"I share this to you guys, because I have been receiving a lot of direct messages, comments, and even my parent's social media account was bombarded with a lot of comments about this certain issue," she said. 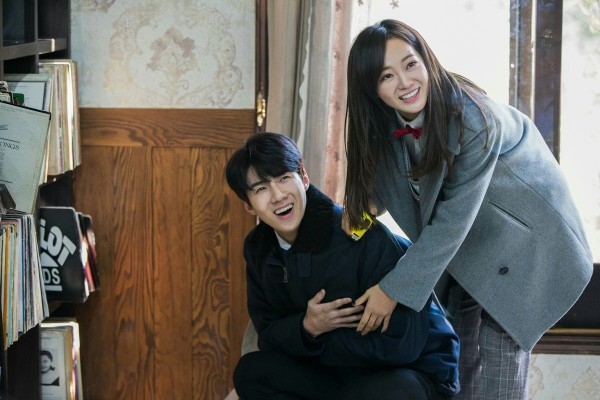 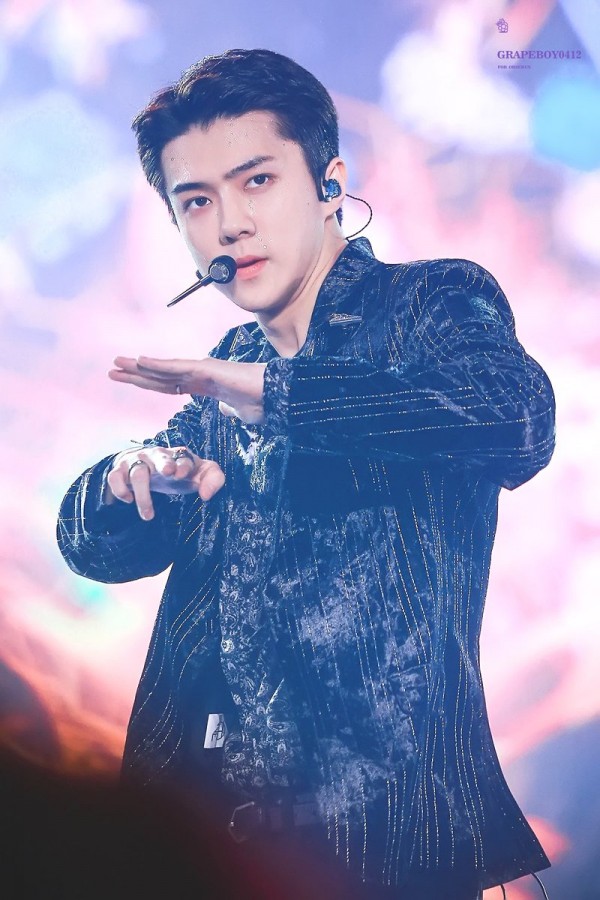 She added, "I have been thinking on how am I gonna solve it, and now I decided to make a live to personally let you know about what I have been going through. I hope you don't send any more inappropriate words."

Sehun and Sejeong started to know each other and showed good chemistry through their Netflix's show "Busted." She projects bright energy and makes a good vibes with Sehun who also has a pleasant and friendly personality. As a result of their cute interaction in the show, some EXO fans have noticed their close relationship and raised suspicions that the two are dating.

Other fans who found their combo irresistibly cute started shipping them, and calling them "SeSe." 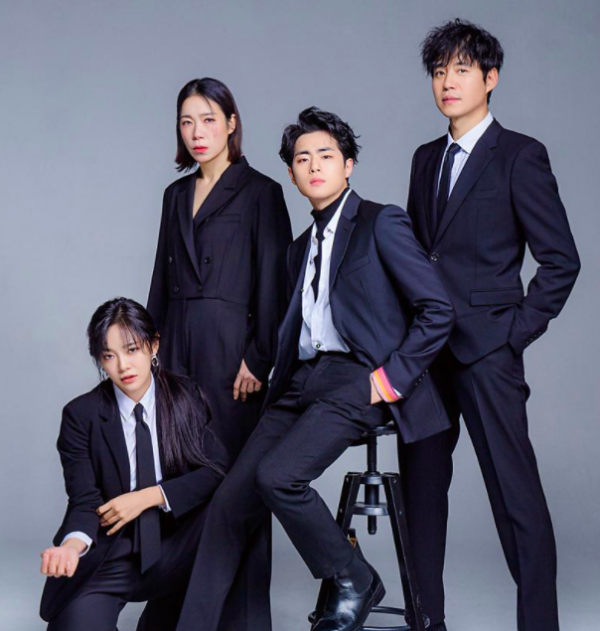 Meanwhile, Sejeong is experiencing emotional pain due to the disbandment of her former group Gugudan, but she manages to overcome these challenges and continue to work on her solo career as an actress. She has been busy filming their record-breaking drama "The Uncanny Counter" which is getting more interesting as the story unfolds. She is also showing good acting skills in her ongoing drama.

Sehun, on the other hand, is slated to star in the forthcoming second installment of the star-studden "Pirates 2," his would-be silver screen debut.

In addition, season three of Netflix's show "Busted" will finally be returning on the small screen with a bigger and star-studded cast.

Are you also excited to see Kim Sejeong in her upcoming projects? Please share your comments with us!