New stills of Lee Joo Young for the upcoming drama "Times" have been released!

From a funny and friendly character of Lee Joo Young in the drama "Weightlifting Fairy Kim Bok Joo" and her impressive gender-bender role in "Itaewon Class," she will be making a huge leap in front of the viewers with a new, matured, and never before seen character onscreen. 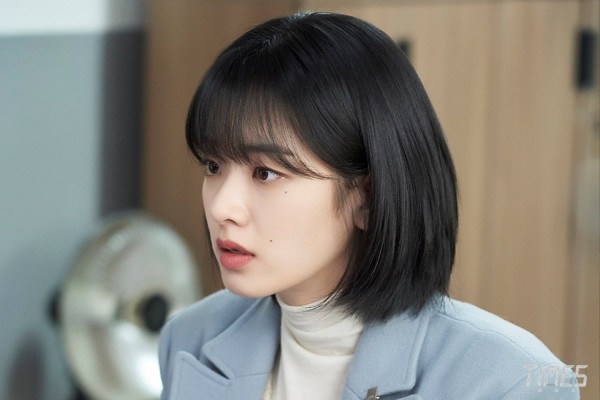 OCN's "Times" is a time-wrap political-mystery drama about a reporter named Lee Jin Woo, portrayed by Lee Seo Jin, who always pursues the truth in line with the job that she has.

Meanwhile, Lee Joo Young will be playing the role of Seo Jung In, a passionate reporter. The two will have an unexpected communication from five years in the past by a phone call, and they will help each other to prevent the death of South Korea's President Seo Gi Tae, played by Kim Young Chul, who happened to be Seo Jung In's father.

But upon solving the situation, they will embark into a not-so-easy journey and will face a dangerous truth during the process.

To give a glimpse of what to look forward to in the upcoming drama, OCN finally revealed some stills of Lee Joo Young. Seo Jung In lives in the year 2020 and works as a reporter who follows the footsteps of her father, who also begins his journey working in the industry of broadcasting as a reporter. 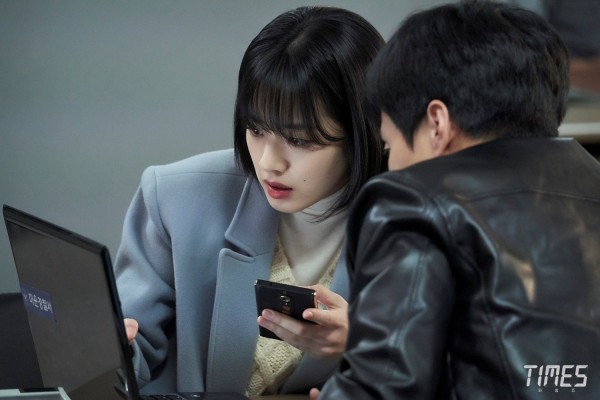 Through the shared photos, she can be seen portraying a bright and persistent reporter who aims to do what is right and will do anything to uncover the truth.

The 28-year-old actress takes on a challenging role where she is set to impress the viewers with her chic and unique character. She already gained recognition from his previous roles because she gives justice to every character she portrays. 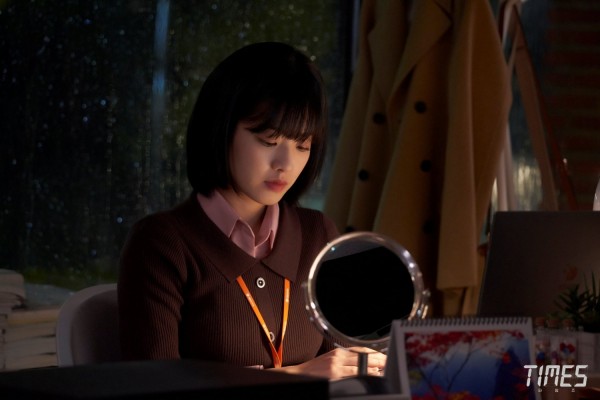 People who watched her in the drama "Weightlifting Fairy Kim Bok Joo" will see another side of Lee Joo Young in this upcoming OCN drama.

Lee Joo Young will also show various charm and chemistry with her co-stars. This is a challenging yet interesting role for the actress and she will also be teaming up with actor Lee Seo Jin, as well as the never-ending opportunity of working with the most talented actors in the industry. 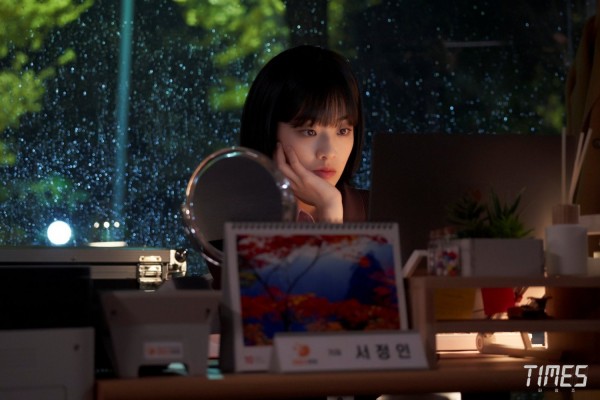 Fans are finally looking forward to Lee Joo Young's new role and can't wait to know how the story of "Times" will unfold.

Are you also excited to see Lee Joo Young in the new drama "Times"? Share your comments with us!