Two known personalities in Korean entertainment will join forces in an exciting project! 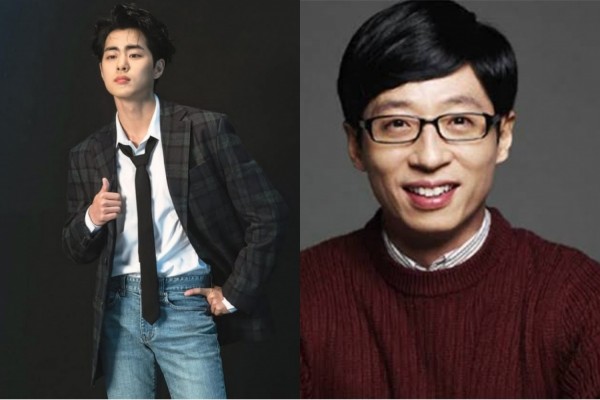 According to KBS, on Feb. 8, apart from Yoo Jae Suk will be returning to them with a new project, one of the Korean rising stars is also confirmed to be part of their forthcoming variety show. The network also aims to premiere the show in the firsthalf of 2021.

Following the report that the program will be an "outdoor reality show," KBS also unveiled new information about the program. The said reality show will feature various celebrities coming back to the places where they first started their lives in the heart of Seoul after moving to the city. As they continue to tell more about their stories, these idols will meet the young generations who are currently living in those places and motivate them as they pursue their own dreams.

The producers of the show shared, "The first time Jo Byeong Gyu heard the concept of our program, he was very delighted to be part of it, to the extent that he already wanted to start filming right there on the spot."

They continued, "Yoo Jae Suk and Jo Byeong Gyu are both excited about working together as partners in a new project. So please look forward to their chemistry on screen as they will be giving a new thrilling and funny vibe during the show."


Jo Byeong Gyu rose to stardom after his amazing performance in the smashing hit drama "SKY Castle," and he continued receiving various projects where he proved his own capabilities of being an excellent actor at a young age. His latest project was in OCN's record-breaking action drama "The Uncanny Counter," where Jo Byeong Gyu was lauded for his intense and magnificent acting.

Meanwhile, besides his strong presence on the small screen. He also hides a funny and humorous side, and it can be seen in his previous variety shows. The 24-year-old actor made lots of guest appearances on Yoo Jae Suk's shows, such as "Happy Together," "Busted" season three, and "How Do You Play?," where Jo Byeong Gyu talked about wanting to be part of Yoo Jae Suk's squad.

Are you already excited to see host master Yoo Jae Suk and Jo Byeong Gyu in this upcoming variety show? Let us know in the comments!