"The Penthouse" Season 2 released new stills of Yoon Jong Hoon getting into character as the wicked Ha Yoon Cheol! 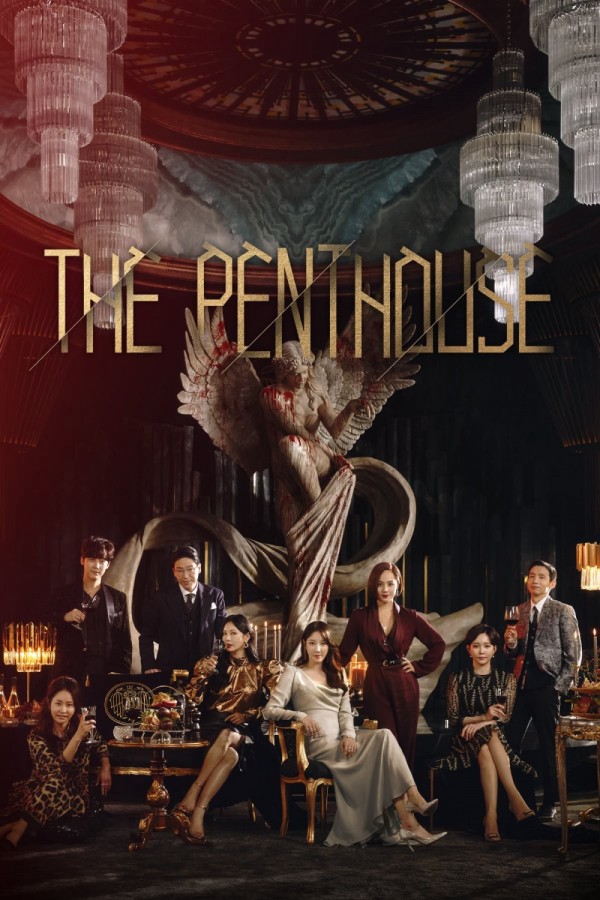 A story full of revenge and thrill will be witnessed in "The Penthouse," set in an apartment where only the people on top of the pyramid can live. As a refresher, the drama centers its story on the people who reside in the apartment that have dark secrets.

The drama stars three talented actresses, Lee Ji Ah as the character of Su Ryeon, "the queen" of the penthouse apartment; Kim So Yeon as the ever-ambitious and ruthless opera singer Cheon Seo Jin; and Eugene as Oh Yoon-hee, the woman who was born from the bottom that aims to be part of the high-class society.

Yoon Jong Hoon's Iniquity to Carry on in "The Penthouse" Season 2?

Warning! Spoilers will be mentioned below!

Yoon Jong Hoon stars as Ha Yoon Cheol, the director of neurosurgery at the Cheong Ah Medical Center and the husband of Cheon Seo Jin (Kim So Yeon). He was involved in series of serious crimes in the drama. His evildoings are just unstoppable! 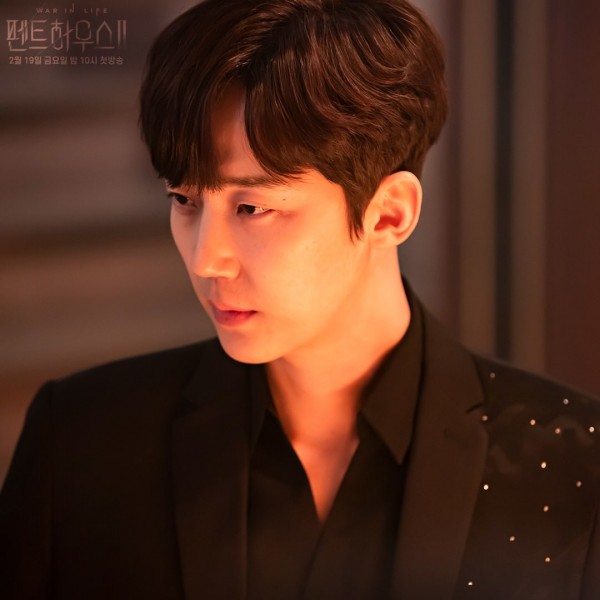 As the story progresses, Ha Yoon Cheol signed for divorce with Cheon Seo Jin, who pledged a settlement of 7 billion won (approximately $6.3 million). He was able to reach the top position as head of the Cheong Ah Medical Center according to Cheon Myung Soo's (Jung Sung Mo's) will.

However, he was eventually removed due to Cheon Seo Jin's plan, and he decided to flee to America.

The actor gained praises from the viewers for his outstanding performance in the drama. He flawlessly embraced the character and showed the mixed emotions of Ha Yoon Cheol's desiring money and power, dealing with his wife's betrayal, being seduced into having feelings for Oh Yoon Hee, and also protecting his daughter from his wife and other danger.

Ha Yoon Cheol's unbearable experience with his wife's betrayal made him dive into complete darkness, and it took the drama's intensity to another level.

In the newly-released stills, Yoon Jong Hoon exudes his dark aura as he transforms into Ha Yoon Cheol once again in the new season. He looks cold, and he looks like a man without emotions. We feel the tension just by looking at his evil expression! 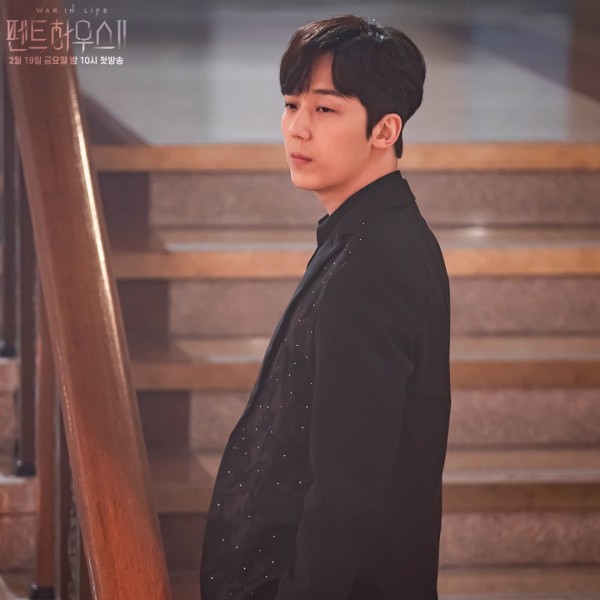 Just by looking at the stills, it makes us wonder, what happened to Ha Yoon Cheol and who is he mad at in these photos? 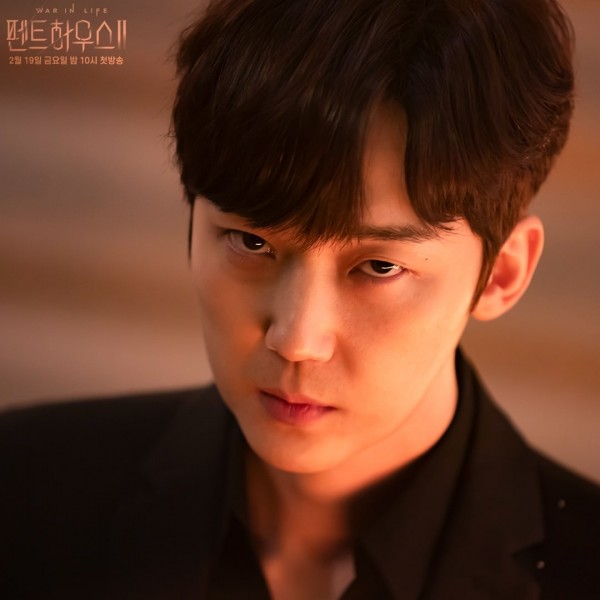 The drama's production team expressed their thoughts concerning Yoon Jong Hoon's character in the drama, and stated that the actor was able to create his own Ha Yoon Cheol with his extraordinary acting skills. They also asked the viewers to anticipate the surprising events that will occur in "The Penthouse" Season 2.