"The Penthouse 2" domination is inevitable!

In recent data shared by Good Data Corporation, they finally revealed who among the Korean actors and actresses generated the most buzz from February 22 to February 28. 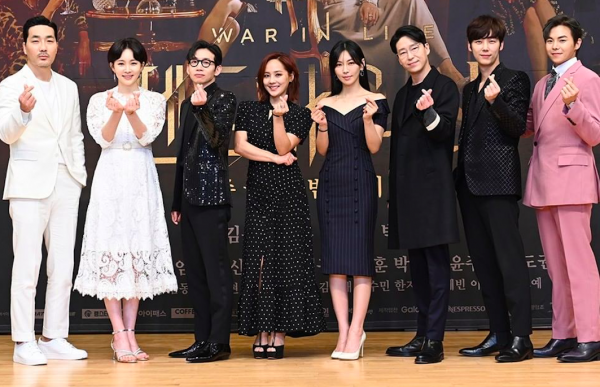 The criteria for this were based on analyzing news articles, blog posts, online communities, online videos, and social media posts about the dramas that are currently airing or still set to air soon.

Aside from beating their own rating records, the cast of the popular and highly watched drama in primetime "The Penthouse 2" was able to conquer the buzzworthy cast list with a total of eight cast members.

Still at the top spot and proving her immense popularity is actress Kim So Yeon. Following her is former S.E.S member and award-winning actress Eugene at the second spot. Making it at the third rank is Korean rising star Kim Hyun Soo, actor Yoon Joong Hoon at the fifth spot, and Han Ji Hyun at the number six spot.

But wait, there's more! The ever-talented actor Uhm Ki Joon, who is playing the role of Joon Dan Tae in the said series, was able to make it to the seventh spot. Choi Ye Bin made it to the eighth spot and Jin Ji Hee at the ninth spot. The power that this cast hold is on a whole new level!

Ever since the season one kicked off on primetime, this same cast was also the people behind every successful drama ratings. The teamwork that the cast of "The Penthouse" shared impressed lots of viewers.

Besides their remarkable and splendid acting performances, the cast also shared an adorable and funny relationship behind the camera. There are also times where the actors are helping each other to be completely immersed in their characters. Every downfall and victory of the cast and production were fairly shared, and no one is left behind. 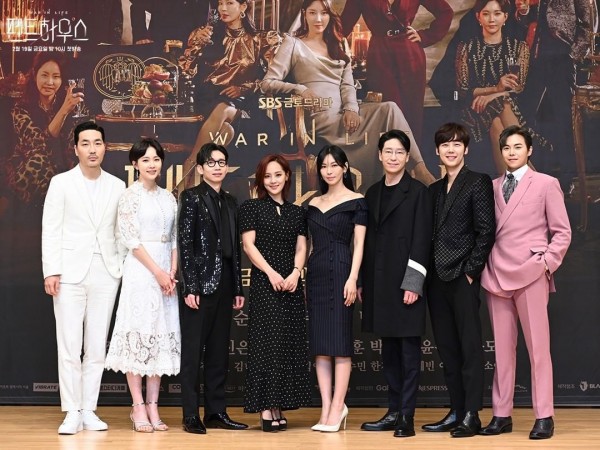 Meanwhile, two actors who also made their comeback on the small screen were able to make it at the top ten list. The newest consigliere and lawyer in town, Vincenzo Cassano, played by outstanding actor Song Joong Ki, is receiving various compliments from the audience. Just a matter of four episodes aired, Song Joong Ki made it to enter the list and own the fourth spot in weekly actor rankings.

Also, proving his influence in the online community is "Sisyphus: The Myth" star Cho Seung Woo, who made it to the top tenth spot.

What can you say about the continuous success that the cast of "The Penthouse 2" is achieving? Let us know in the comments!