JTBC's ongoing suspense series "Sisyphus: The Myth" released another poster, showing the true image of the newest villain in town.

In the previous episodes of the drama, there was a mysterious person hiding in the name of Sigma, which became an interesting topic to the audience. 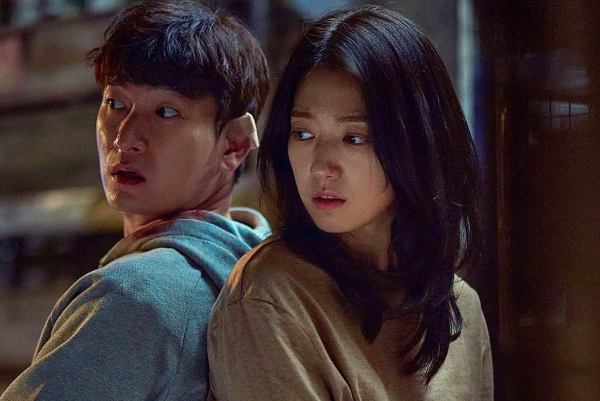 Even before the broadcast of the series, there was already an unknown existence in one of the posters that have been released. Aside from Han Tae Sul (Cho Seung Woo) and Gang Seo Hae (Park Shin Hye), a mysterious person was hidden behind the silhouette. Viewers' curiosity increased, that it made them anticipate the drama even more. 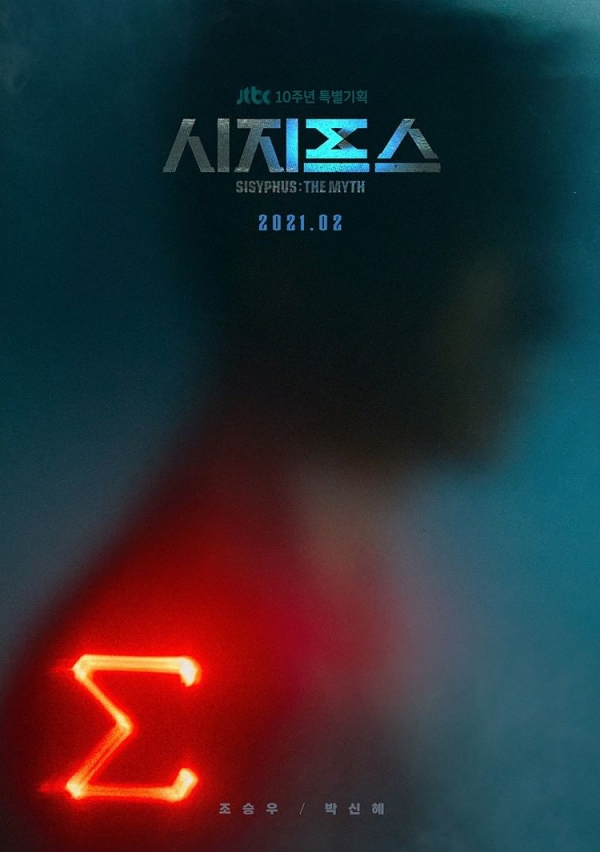 In the last clip of episode 6, questions of the many were finally answered! It was when the character of Sigma appeared on the screen, showing the real face of the villain.

Kim Byeong Chul is the man behind the mysterious culprit, and in the new posters released, the actor can be seen projecting an intense image that already gives chills to the audience. It is said to be the "Hidden Card" and "The Last Villain" that director Jin Hyeok mentioned before.

ALSO READ: 'The Penthouse 2,' 'Vincenzo,' 'Sisyphus: The Myth,' & More are the Most Popular Dramas, According to Survey 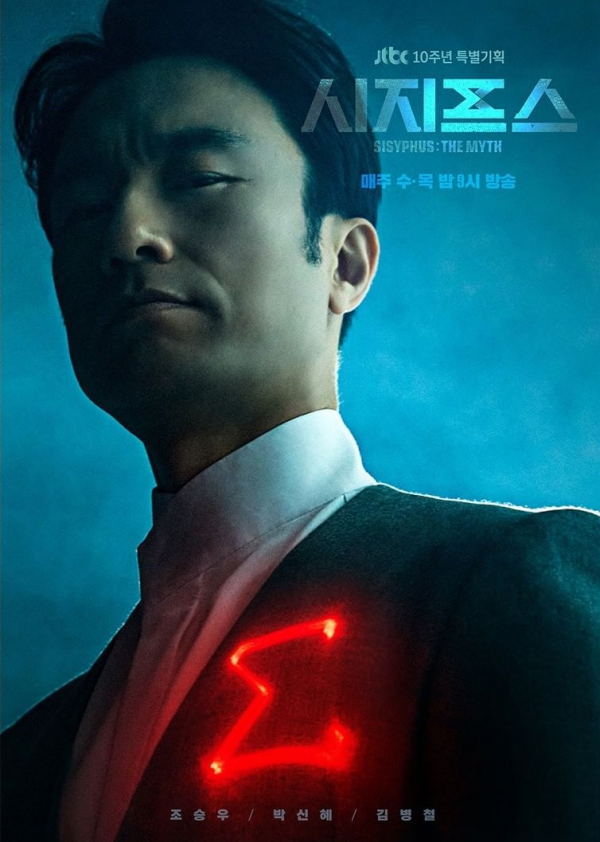 Now that Kim Byeong Chul will have more appearances, viewers are thrilled about how the story will unfold, considering that the newly introduced cast member is known for being such an outstanding actor. He was known for his versatility, as he has portrayed lots of characters in his previous dramas. Some of his famous projects are "Descendants of the Sun," "Guardian: The Lonely and Great God," "Mr.Sunshine," "SKY Castle," "Doctor Prisoner," and more.

Aside from the suspense that "Sisyphus:The Myth" brings to the audience, there was also a specific scene that caught the attention of the viewers, especially the fans of the popular K-Pop boy group BTS. In episode six, Park Shin Hye was busy looking for something in an abandoned Ruins, and unexpectedly she found a gem: a BTS album.

To make the scene more appealing to the viewers, one of the famous songs of BTS, "Spring Day," played in the background as Park Shin Hye's character strolled along the area. It is a scene where Gang Seo Hae is in the middle of finding hope in the mission that she has to fulfill. A concert poster of BTS was also seen in the episode, and a magazine full of BTS pictures.

RELATED: BTS to Have a Special Appearance in Upcoming Drama of Park Shin Hye 'Sisyphus: The Myth'

Park Shin Hye was seen fangirling over the famous K-Pop boy group, and upon seeing the clip, fans, especially the ARMYs, can't help but enjoy the episode. They got to enjoy watching their favorite drama and actors. Plus, they had a glimpse of BTS in one of the drama's episodes.

These were just some of the exciting events that you should look forward to in the upcoming more episodes of "Sisyphus:The Myth."

Are you also enjoying this drama? Let us know in the comments!