KBS 2TV's upcoming K-drama "Dear.M" is reported to be in talks to premiere in August.

"Dear.M" was supposed to air its first episode on Feb. 26; however, following the accusations of bullying made against lead actress Park Hye Soo, the drama's production team decided to delay the first broadcast.

Park Hye Soo's company denied the allegations and announced that they will be taking legal action against malicious defamation.

On April 15, a Korean media outlet reported that the drama's production crew is planning to schedule the "Dear.M" premiere in August. 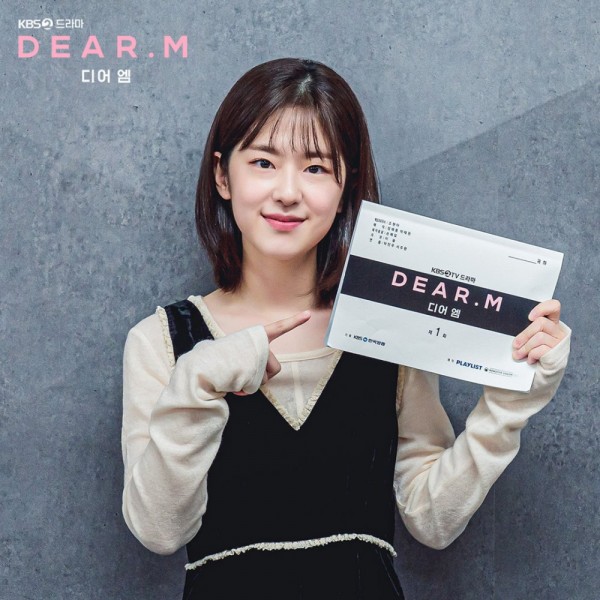 "Dear.M" Is Said to Make its Premiere in August

According to an exclusive report from Star News on April 15, the first broadcast of the KBS drama is currently in talks to take place in August. However, the production team has not reached a final decision at the moment.

The Korean media outlet stated that a KBS official told them that the bullying controversy concerning the lead actress, Park Hye Soo, has not been cleared up yet, and that they are still watching over the progress of the situation. 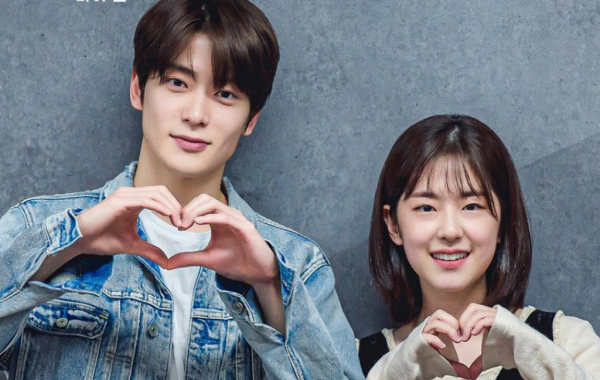 Considering this, their final decision on the premiere of "Dear.M" will depend on how the matter will be resolved. Therefore, there is no guarantee that the KBS drama will broadcast its first episode in August. But then again, the television series is said to be included in KBS's lineup of shows that will air in the second half of the year.

In relation to Park Hye Soo being an alleged perpetrator of school violence, a petition was posted on the audience bulletin board in the KBS Viewers' Rights Center on March 4. The petition was about the people asking for Park Hye Soo's withdrawal from "Dear.M." It was reported that more than 4,000 viewers supported this request. 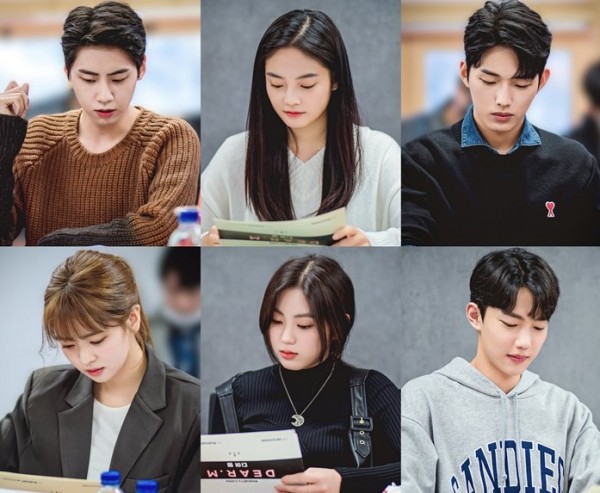 Following this, KBS has decided to focus on another new K-drama, titled "Imitation." This television series was supposed to air after "Dear.M," however, because of the unexpected situation, it was arranged to be broadcast in advance.

The KBS drama "Imitation" has been scheduled to premiere on May 7. The show is based on a webtoon, also titled "Imitation," and is about the lives of celebrities in the entertainment industry. Among the cast members are ATEEZ's Jongho, Yunho, San, Seonghwa; T-ara's Jiyeon; former PRISTIN member Lim Nayoung, SF9's Hwiyoung and Chani; and Jung Ji So.

About KBS's Upcoming Drama "Dear.M" and the Cast

KBS 2TV's "Dear.M" is about the outcome of a post made on the online community of Seoyeon University that is about an unknown figure named "M." 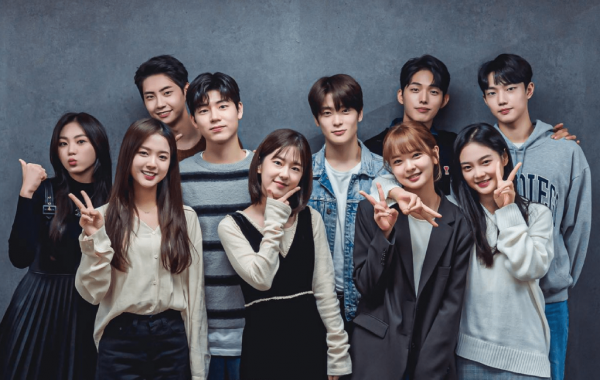 For more news updates about other K-Pop news, always keep your tabs open here at Kpopstarz.