After the cancellation of "Joseon Exorcist," Park Sung Hoon is set to appear in the upcoming drama "Only One Person."

In a new report, the 18-year-old actor's agency, BH Entertainment, revealed that he has been courted to star in JTBC's new series and is "currently considering" the offer.

Moreover, the "Psychopath Diaries" star will appear alongside "More Than Friends" actress Ahn Eun Jin, who has been offered the female lead role.

"Only One Person" is scheduled to air sometime in August and will be directed by Oh Hyun Jong, whose famous works include "Find Me in Your Memory" and the hit romantic comedy-drama 'Weightlifting Fairy Kim Bok Joo." 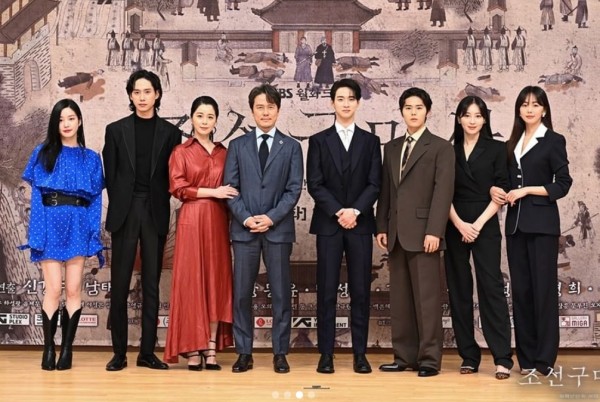 The rumors regarding his possible appearance in the forthcoming JTBC drama came weeks after the cancelation of the SBS series "Joseon Exorcist."

Aside from the Crown Prince, King Taejong's youngest son is Prince Chungnyeong, played by Jang Dong-Yoon, whose only interest is to learn academics.

Despite having a good start in viewership ratings, "Joseon Exorcist" received a wave of backlash from the viewers after its debut and pointed out the "historical inaccuracies" shown in the first episode.

One of the main issues highlighted was the use of Chinese props, which includes Chinese-style mooncakes, dumplings, Chinese pidan or their century eggs, and liquor bottles with Chinese characters written on them. 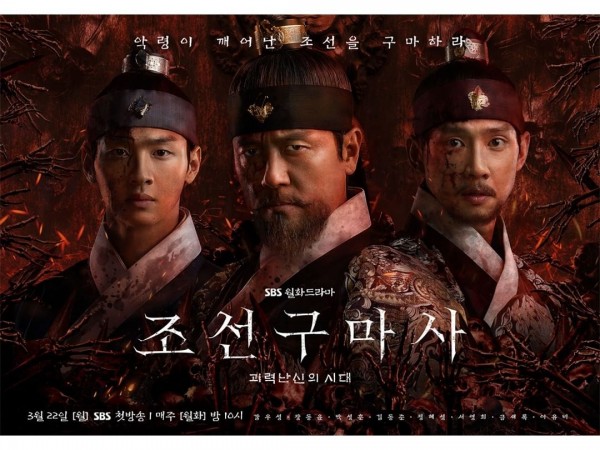 After causing major flak among the viewers that resulted in filing a formal petition to cancel the show, SBS released a statement stating that they are officially canceling the show.

Despite finishing almost 80 percent of the show, the broadcasting network has decided to dismiss "Joseon Exorcist" in its programming due to the "severity of the current situation."

"Although it would pose a financial burden and a gap in the TV schedules of both the network and production studios, we have decided to cancel the broadcasting of the series," the statement reads.

To recall, the controversial historical drama period only aired two episodes after it debuted on March 22.

Initially, the program planned to take a one-week hiatus to sort things out, but SBS announced that it would be better to terminate the show.

Following the controversy, Park Sung-Hoon opted to release a statement and apologize as he felt a "great sense of responsibility as an actor to address the issue.

In a handwritten letter shared on Park Sung Hoon's Instagram, he admitted that he was not able to "properly judge the boundaries between creation and distortion."

He concluded his statement by "accepting" the accusation being thrown at him and promised to raise "historical awareness and social responsibility" as actors.

"I'm sorry to have caused concern to many people. Through this opportunity, I will become an actor who acts responsibly in a cautious manner," he explained.

IN CASE YOU MISSED IT: 5 Things You Need to Know about 'Joseon Exorcist' Controversy