"Shooting Star" Might be Lee Sung Kyung's Drama Comeback This 2021

According to a media report, model and actress Lee Sung Kyung will possibly lead the forthcoming romantic-comedy series "Shooting Star."

The story revolves around the two faces of the entertainment industry, celebrities who are like stars in the sky due to their popularity, and the people working behind to maintain their good image in the public. 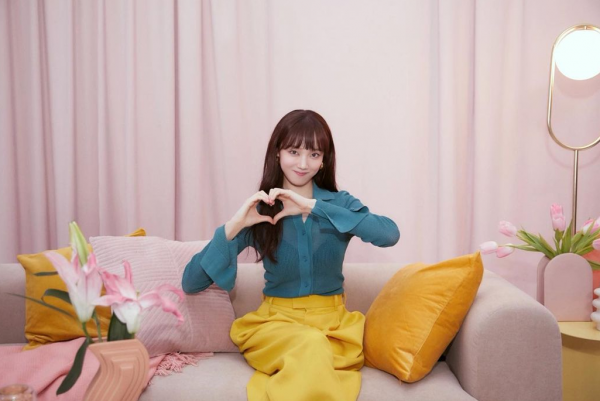 The 29-year-old actress received an offer to play the character of Oh Han Byul, a brilliant team leader of the public relations team at Star Force Entertainment. She has an unbelievable public speaking skills and is notorious for having excellent and witty ways of responding to the public in every controversy that her artists are involved in. 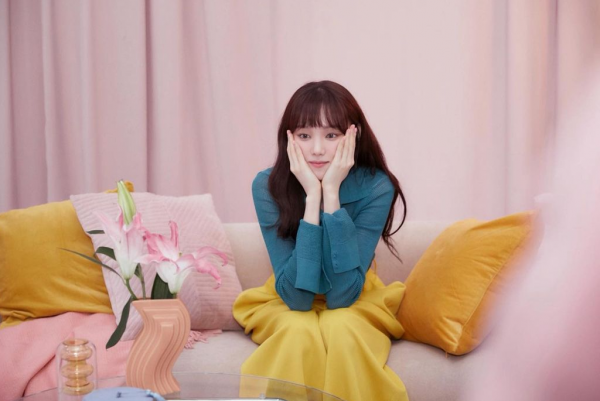 Because of her trustworthy persona and extraordinary talent in handling problems within the entertainment industry, actors and managers from other agencies can't help but to come to her and share their concerns wishing that she could help them.

Oh Han Byul gained the nickname of "Queen of Hooking" because the public is fascinated by all her handled top star celebrities.

Meanwhile, "Shooting Star" will be helmed by director Lee Soo Hyun who was also the creative mind behind the drama "Come to the Witch's Restaurant." Writer Choi Young Woo is expected to pen the script.

Lee Sung Kyung as a Professional Model and a Total Performer

While on hiatus, the "Cheese in the Trap" star has been busy working on the fashion scene. Recently, she appeared in various magazine pictorials showing her chic and natural beauty.

YOU MIGHT ALSO LIKE: Lee Sung Kyung is the Newest Brand Ambassador for Famous Clothing Line Frontrow

On March 30, the young actor uploaded the dance video on his Instagram and official YouTube account. The two fired up the dance floor with their impressive and jaw-dropping moves.

With her inborn talents, Lee Sung Kyung is continuously showcasing her versatility in and outside the entertainment industry. After the news of her possible drama broke out on the online community, Lee Sung Kyung's fans can't wait to finally see their idol be back on the small screen.

It also received various reactions and support from the international fans.

What can you say about this possible K-drama project of Lee Sung Kyung? Don't forget to share your thoughts with us in the comments!