Before he returns both in big and small screens, Lee Jong Suk maximizes his time in doing photoshoots with various fashion magazines and he is even more handsome!

On May 21, Lee Jong Suk shared on his Instagram account some photos taken from his previous pictorial with Harper's Bazaar. And just hours after he released it, the post already gained a million likes from the fans.

The "While You Were Sleeping" star has been into different magazine covers before, but the fans are always amazed by how Lee Jong Suk gorgeously represents every brand and himself with distinctions.

With his new look, it perfectly fits the theme of the brand that he is promoting. His cool and comfortable aura was clearly seen in the photo shots. Aside from his splendid and attractive images, Lee Jong Suk also made a caption on his post that reads, "It came out well," It seems like the Korean heartthrob was also satisfied with his overall look.

Lee Jong Suk's presence is inevitable, may it be in magazines, dramas, or movies, the 31-year-old Korean superstar already built his image in the eyes of the netizens.

Four months after he has been discharged from the military service, Lee Jong Suk is already in talks for various projects. He received casting offers, and even he can't still believe that he will be meeting his fans again after a long time.

First, he was confirmed to lead the forthcoming legal series "Big Mouth" where he will be playing the character of a lawyer, a familiar role that he already portrayed before. But this time, the viewers will be seeing new sides of Lee Jong Suk as he comes back on screen. 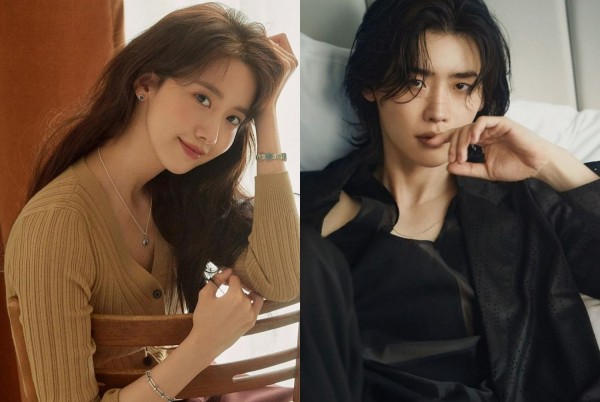 Recently, SNSD's Yoona received a casting offer to join Lee Jong Suk in "Big Mouth." If she accepts the role, Yoona is expected to play as Lee Jong Suk's wife.

Another project for Lee Jong Suk is the action film "Decibel," in which he will be working with lots of talented artists in the industry. In fact, they already began filming last April 20.

Surely the K-drama fans are all excited to see Lee Jong Suk appear again in public since he finished his military service last January of this year.

What can you say about Lee Jong Suk's new magazine photos? Don't forget to share your thoughts with us in the comments!