SNSD's Yoona and "While You Were Sleeping" star Lee Jong Suk might be our new favorite duo!

In a report on May 18, an official announced that the Girls' Generation member and actress Im Yoona is in talks to work with Lee Jong Suk in the upcoming series "Big Mouth." 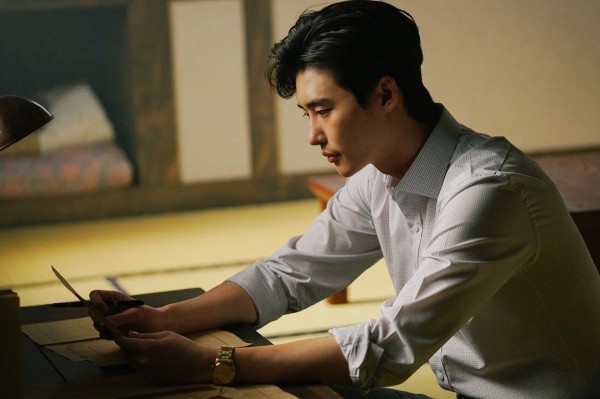 IN CASE YOU MISSED IT: Lee Jong Suk in Talks to Play the Role of a Lawyer in Upcoming Legal Drama 'Big Mouth'

If the actress confirmed her appearance, Yoona is expected to take the role of Go Mi Ho, a strong woman who holds the heart of a passionate lawyer. The SNSD member will become Lee Jong Suk's loving wife in the drama.

During her college and carefree days, Go Mi Ho is famous for being elegant, beautiful, and reserved. But when she finally entered the new stage of her life and married a man with no ambition, she started to transform her husband into someone worthy of her and prove to others that her husband can become a successful lawyer in his field.

Lee Jong Suk will be playing the character of a lawyer named Park Chang Ho.

He is also preparing for a movie comeback with "Decibel" alongside some of the talented artists in the industry.

Im Yoona is lauded as a singer and actress, and her debut in the acting arena made her one of the multifaceted artists in her generation.

She landed various lead characters this 2021. Yoona is expected to dominate the entertainment industry with her back-to-back projects.

Earlier this year, she was confirmed to be part of the star-studded cast of the upcoming movie "Happy New Year," along with Lee Dong Wook, Kang Ha Neul, Lee Kwang Soo, Seo Kang Jun, and Han Ji Min. 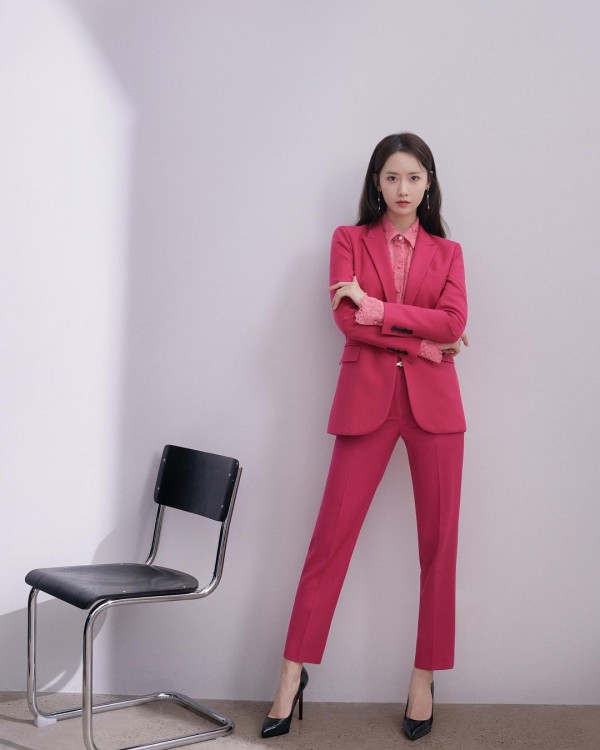 In June 2021, the "Hush" actress will meet the viewers with another movie, titled "Miracle," alongside actor Park Jung Min. 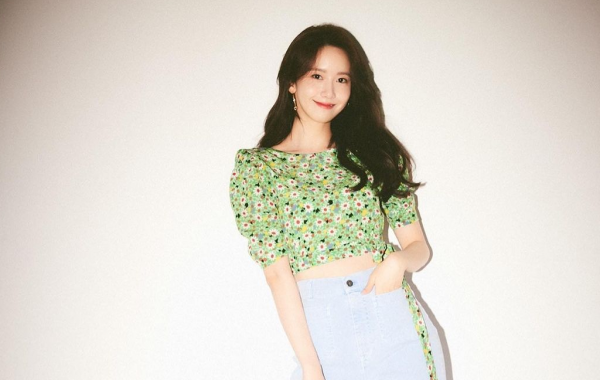 She's also included in the list of celebrities selected for Korean Actors 200. The influential idol-actress proves that, truly, she can do anything with hard work and determination.

What can you say about the possible tandem of Lee Jong Suk and SNSD's Yoona in "Big Mouth"? Don't forget to share your thoughts with us in the comments!