With all the positive feedback that the drama "So I Married an Anti-Fan" is currently receiving, its main cast also showed their gratitude towards all the fans and viewers who keep on watching their series.

On May 30, SNSD member and "Run On" actress Sooyoung shared on her Instagram account a series of photos taken during the behind-the-scenes of their drama "So I Married an Anti-Fan," alongside actor Choi Tae Joon.

The 31-year-old star surprised the fans with adorable candid shots while in the middle of filming. The first shot was taken from a scene where her character Lee Geun Young was wearing a wedding gown and inside the red sports car with Who Joon (Choi Tae Joon). 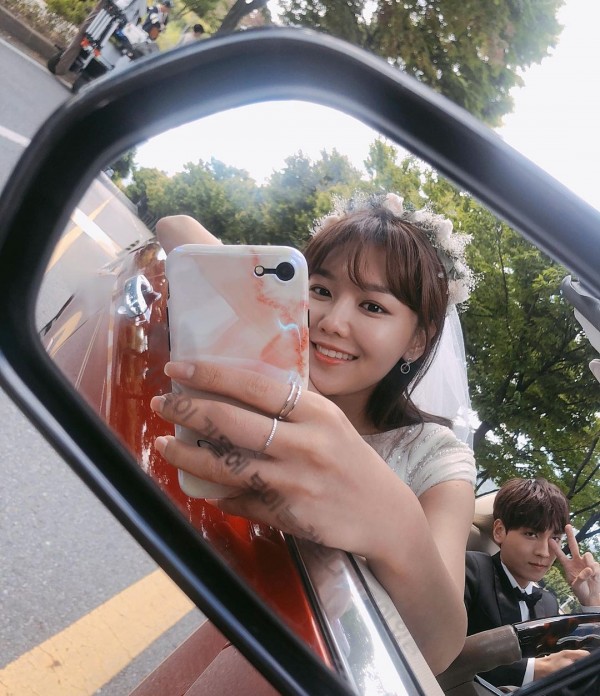 That was their first and accident kiss in the drama. Sooyoung and Choi Tae Joon seem to have a good and friendly relationship while doing the drama project. Even though the series was filmed almost three years ago, these two actors were able to treasure lots of memories, and they are generous enough to share it with the fans.

Sooyoung shared more of her snaps in between breaks of "So I Married an Anti-Fan." She even mentioned her co-star Choi Tae Joon in her post and wrote a caption that says she has been looking for the behind-the-scenes cut for a longtime and now is the perfect time to post it and share it with everyone.

You Might Also Like: 'So I Married an Anti-Fan' Spoiler: SNSD's Sooyoung and Choi Tae Joon Start to Show Their Feelings for Each Other 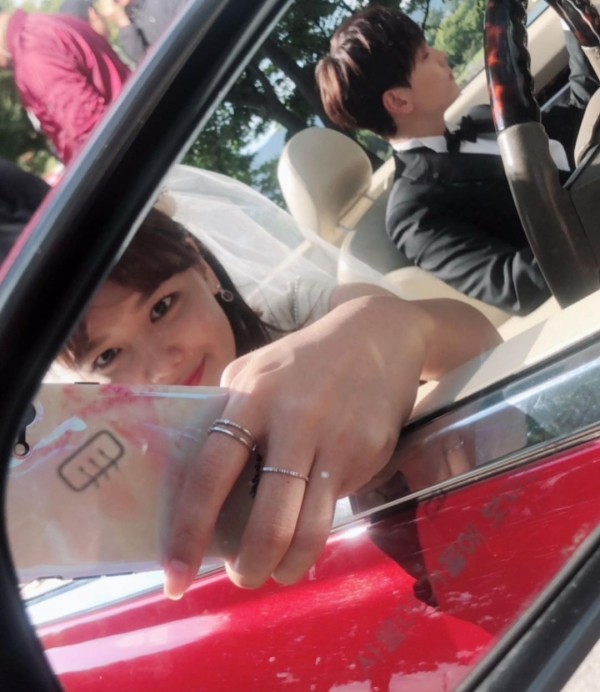 And since "So I Married an Anti-Fan" is always trending on iQiyi the online streaming platform where the episodes of the series are being released weekly. Many K-drama enthusiasts started to enjoy watching the romantic-comedy drama. 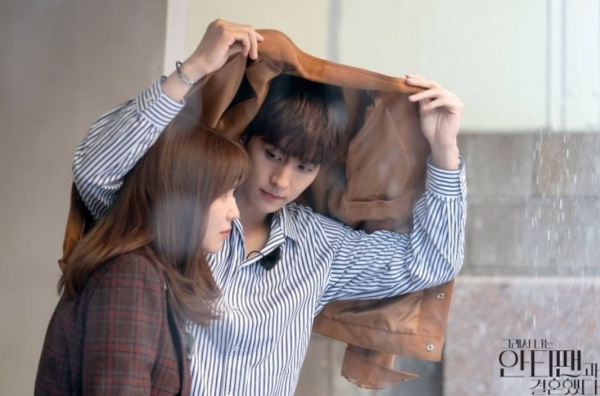 SNSD Sooyoung's post already garnered half a million likes on Instagram, just a day after she posted it. On the other hand, her leading man Choi Tae Joon also made an update on Instagram and thanked all the fans for their continuous support for the drama.

I was watching So I Married an Anti-fan at 12 am and had to stop laughing so hard at this scene. Their first kiss happened because of a car accident 😆 #SoIMarriedTheAntiFanEp3 pic.twitter.com/nOimckN2yd

Aside from the light story concept, viewers are also fond of watching the natural and sweet romance of Sooyoung and Choi Tae Joon in the drama. Every episode became a talk of the town after it was released, proving the drama's popularity.

In Case You Missed It: 'So I Married an Anti-Fan' Spoiler: Choi Tae Joon and SNSD's Sooyoung to Share More Heart-Fluttering Moments

Are you also watching "So I Married an Anti-Fan"? What's your favorite scene so far? Don't forget to share your thoughts with us in the comments!