In a new report, the "Hospital Playlist" actor will be joining the powerhouse cast of the espionage action drama alongside lead stars Park Ha Sun, Kim Ji Eun, and of course, the "Doctor Prisoner" star.

Following this, the news was also confirmed by Jung Moon Sung's agency, Blossom Entertainment, saying that his next project after the mega-hit medical K-drama is another highly anticipated series. 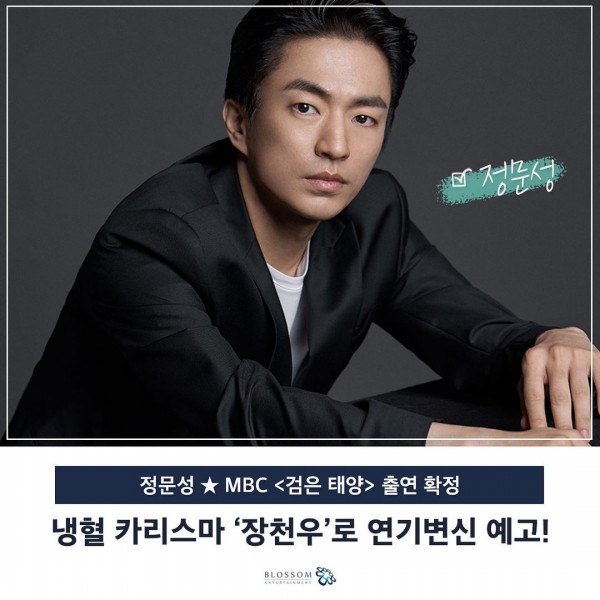 The 40-year-old actor is set to take on the role of Jang Chun Woo. He will be adding tension with his intense encounter with Namgoong Min's character.

What to Expect from K-Drama "The Veil"

Apart from the roster of talented stars, the MBC drama is creating a massive buzz online following the intriguing behind-the-scenes still shared by the award-winning actor.

Over Namgoong Min's Instagram, he posted a photo where he dons a major transformation. In a series of snaps, the award-winning superstar was covered in blood, flaunting his toned physique, and looked unrecognizable with his long, unruly hair.

In the drama, he is set to play Han Ji Hyuk, a National Intelligence Service elite field agent. Due to his impressive skills in shooting and combat, he is considered the leading secret agent at NIS.

IN CASE YOU MISSED IT: 'Doctor Prisoner' Star Namgoong Min Dons a Major Transformation for Upcoming K-Drama 'The Veil'

Unfortunately, he disappeared while on a mission but made a shocking comeback to find the truth behind his devastating situation and the traitor who dropped him into the black hole.

Fans can get to see Jung Moon Sung outside the Yulje Medical Center as the forthcoming MBC series is set to air on September 1 and will be the newest Wednesday and Thursday drama. 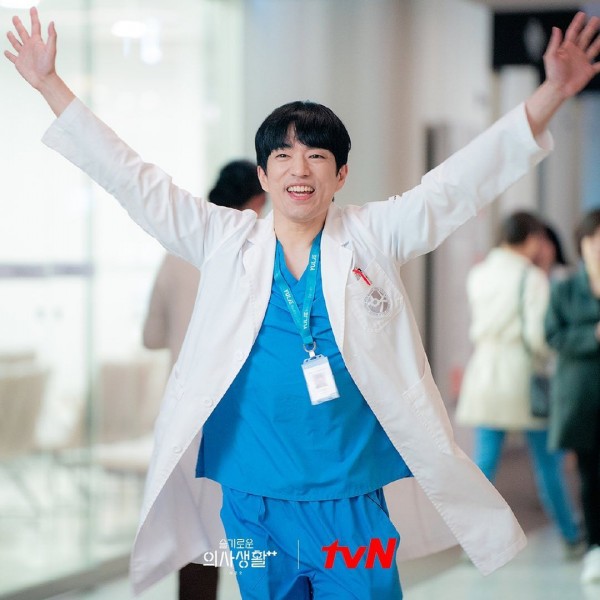 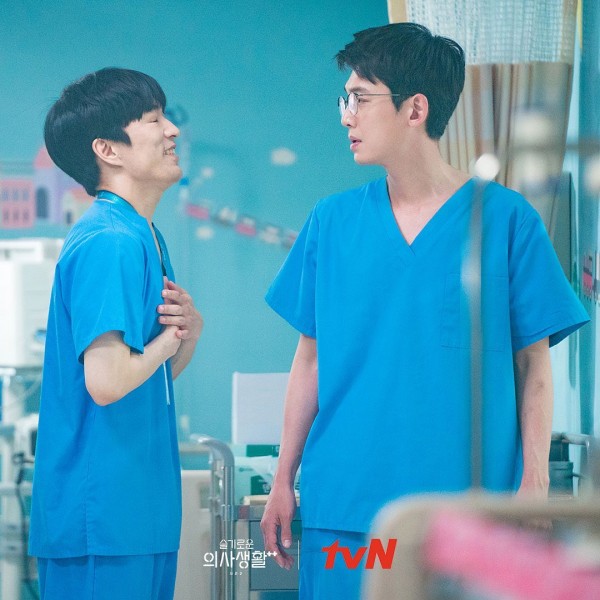 The second season does showcase not only the lives of the main characters but also the challenges of their patients and residents, including Moon Sung.

To recall, the previous episode featured Do Je Hak struggling to get back on his feet after a realty agent scammed his life savings.

Moreover, it came to the point where he wanted to quit being a doctor, but thanks to the cardiothoracic surgeon and mentor, he continued his work at Yulje.

Apart from "Hospital Playlist 2" and "The Veil," Jung Moon Sung might be familiar since he also appeared in several notable K-dramas, including "The Cursed," "Prison Playbook," and "About Time."