Amid the romance of the duo, Jung Kyung Ho confessed his feelings towards his shocking breakup.

Jun Wan appears to understand what his friend is trying to say but gets curious and asks, "When are you getting married?", to which he replied saying that he plans on proposing to Dr. Jang soon. 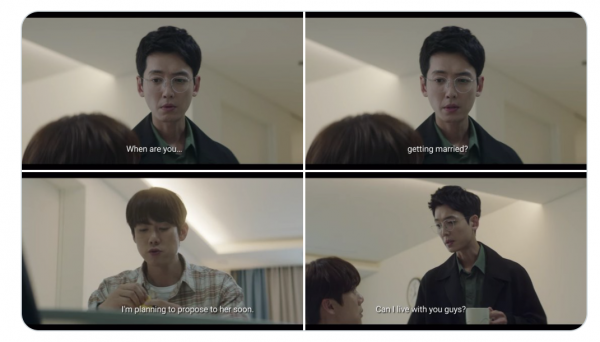 Hospital Playlist 2 episode 6 focuses not just on the main characters and the residents but also the medical interns.

In the latest episode, both Jang Hong Do (Bae Hyun Sung) and Jang Yoon Bok (Jo Yi Hyun) get to see the real world by working alongside residents and fellows.

The siblings made a mistake and got guilty about it but their seniors made sure that they learn from their blunders.

In one scene, Im Chang Min (Kim Kang Min) gets emotional as he was tasked to pronounce the child's death.

Unfortunately, the intern builds an emotional attachment to the young patient, given that they have the same name.

He struggled to announce the time of death, which was witnessed by his senior Kim Jun Wan. He walked in to turn off the apparatus and recorded the time.

At his office, Im Chang Min apologized to Jun Wan for getting too emotional that he wasn't able to do his job properly.

The cardiothoracic surgeon mentioned that it's okay to cry and explain that doctors are humans too; however, as medical professionals, they still need to do their job no matter how sad and devastated they are. 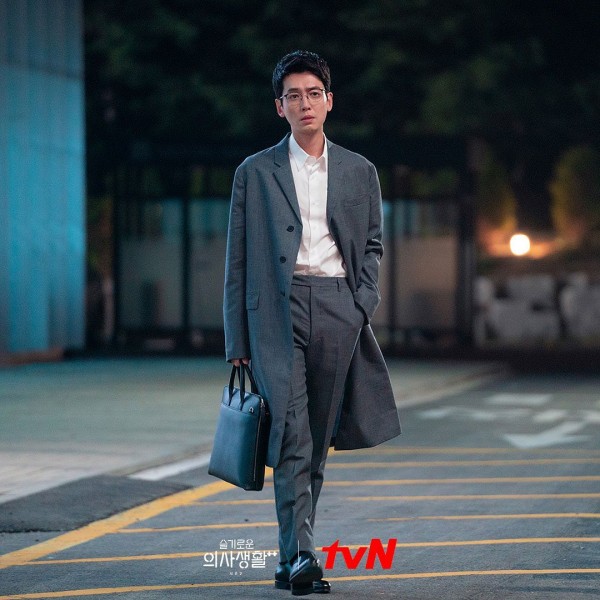 Hospital Playlist 2 episode 6 also showed that Kim Jun Wan is not as cold-hearted as we think he is.

Aside from his serious conversation with his intern Im Chang Min, the cardiothoracic surgeon gets honest about his true feelings with Lee Ik Soon (Kwak Sun Young).

"Hasn't it been a while since you broke up with your girlfriend? I'll put you on a blind date," she mentioned; however, he refused and shared that he has not gotten over his recent relationship adding that everything reminds him of her.

"I'm still not over my ex. I still think of her every day. I think about her before I sleep, when I'm walking and when I'm eating something good like now."

Despite his confession, Ik Jun was speechless and chose to walk away from the conversation.

To recall, the previous episode revealed that her sister, Lee Ik Soon, confessed about her secret relationship with Jun Wan and mentioned that she does not want him to know about her illness.

IN CASE YOU MISSED IT: Jo Jung Suk Drops New 'Hospital Playlist 2' OST 'I Like You'