SBS' "Doctors," starring Park Shin Hye, Kim Rae Won, Yoon Kyun Sang, Lee Sung Kyung, is no doubt one of the OG medical series in the K-drama world. It opened the viewers to the struggle and challenges that these medical staff face every day-may be personal or professional.

To give you a recap, the romance drama depicts the story of Yoo Hye Jung, played by the Hallyu star, who used to live a reckless life but was forced to turn her life around after meeting her mentor, Hong Ji Hong, played by Kim Rae Won.

Despite successfully wrapping up the drama in 2016, the "Doctors" cast was able to maintain their friendship and have been sharing their mini get-together on social media.

Interestingly, the "Sisyphus: The Myth" star explained why Lee Sung Kyun was not in the photo.

"Kang Soo and Yoon Do teacher Seowoo came late, so I don't have a picture," the caption reads with a hashtag that says #nottoday. 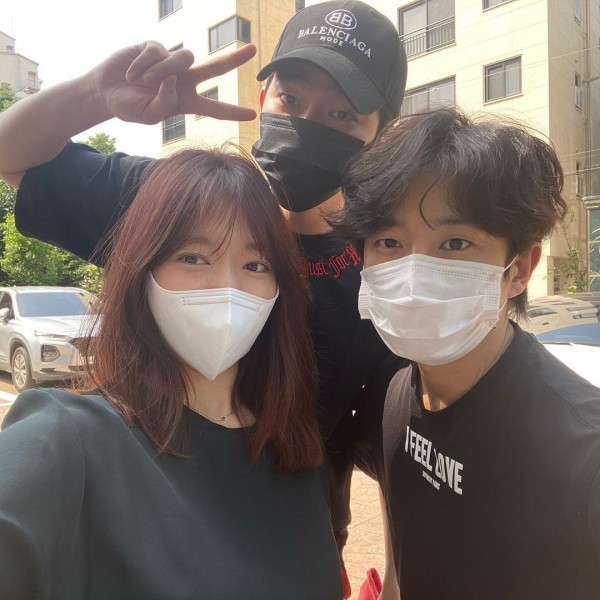 Just in case you are wondering what the "Doctors" cast members are up to know, check out the updates, including their upcoming series, movies, current endorsement, and life after the mega-hit medical K-drama. 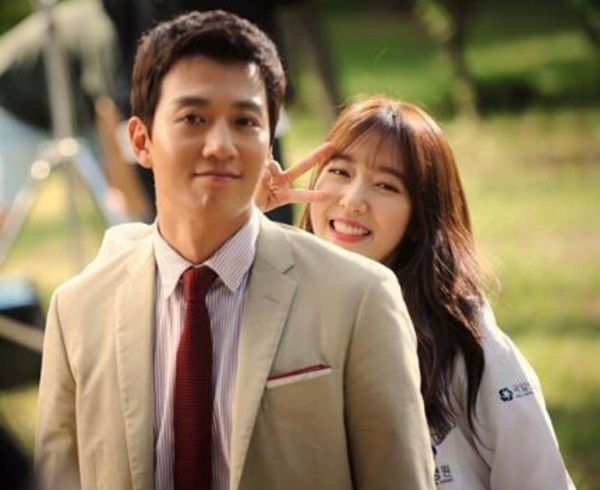 In the 2016 SBS series, the versatile actor served as Park Shin Hye's love interest and, at the same time, her mentor in the K-drama, portraying Hong Ji Hong.

After the K-drama "Doctors," Kim Rae Won landed several films, including "The Prison," "RV: Resurrected Victims," and" Long Live The King: Mokpo Hero" were among the few. He also starred in the action-thriller "L.U.C.A.: The Beginning."

As for Kim Rae Won's Instagram, he often shares his golfing activities, flaunting his good form. 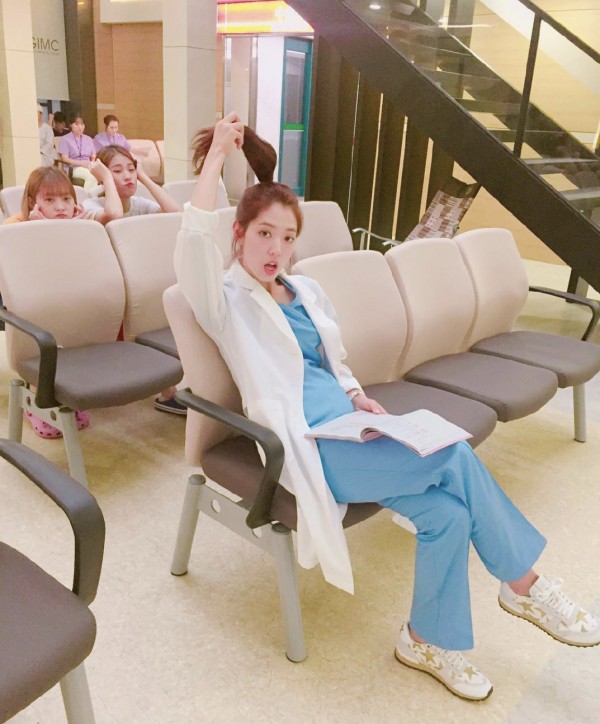 After the drama's success, the Hallyu star appeared in notable K-dramas such as "Memories of the Alhambra" and her recent series "Sisyphus: The Myth" opposite Cho Seung Woo. She also starred in the hit thriller film "The Call," alongside Jeon Jong Seo; an in the apocalyptic movie with Yoo Ah In, "#ALIVE."

Interestingly, she is currently active on social media, sharing a glimpse of her life - from recent endorsement to candid photos of her fluffy grey cat Haeri. 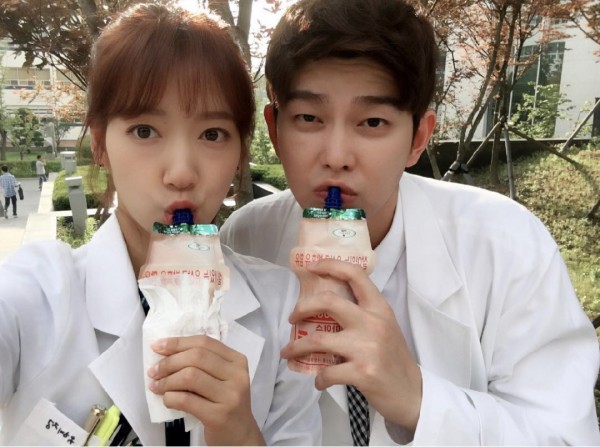 The 34-year-old actor plays the second lead character, Dr. Jung Yoon Do, a neurosurgeon from a wealthy family and works alongside Yoo Hye Jung.

After "Doctors" bid goodbye, Yoon Kyun Sang starred in a slew of lead roles, including the hilarious "Clean with Passion for Now" with Kim Joo Yung.

This year, fans would get to see more of the actor with his upcoming thriller mystery drama "The Mansion" and his comeback movie "Chiaksan." 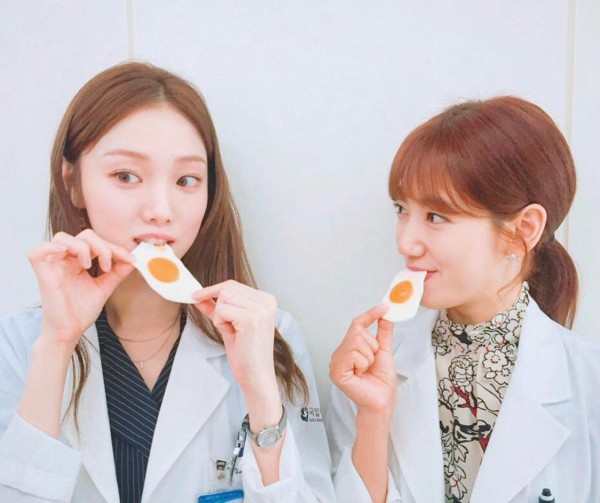 In the 2016 SBS drama, she played Park Shin Hye's rival, Dr. Jin Seo Woo, who almost lived a perfect life but was fueled by her anger towards Yoo Hye Jung.

Five years after the drama, it is safe to say that Lee Sung Kyung has cemented her name in the industry.

Now, she is rumored to lead in the upcoming K-drama "Shooting Star" with "Penthouse" actor Kim Young Dae, followed by a new movie "Broker," alongside Kim Young Kwang, Im Joo Hwan, and more.

IN CASE YOU MISSED IT: From Jun Ji Hyun to Son Ye Jin - 5 K-Drama Stars' Diets That are Worth Trying