South Korean stars are not only known for their young-looking and flawless skin, but they also don a slender but toned physique.

With them being in the spotlight and in the industry where their appearances are being judged by others, they make it to a point to be the best version of themselves, whatever it takes.

Unfortunately, some celebrities opted for faster results which include extreme diets and intense workouts to fully achieve their dream body or weight.

Despite the constant pressure to look good on screen, some stars choose to listen to their body and have the right mindset.

With that being said, check out these five K-drama actresses whose diets and weight loss tips are worth trying and not to mention, easy to follow. 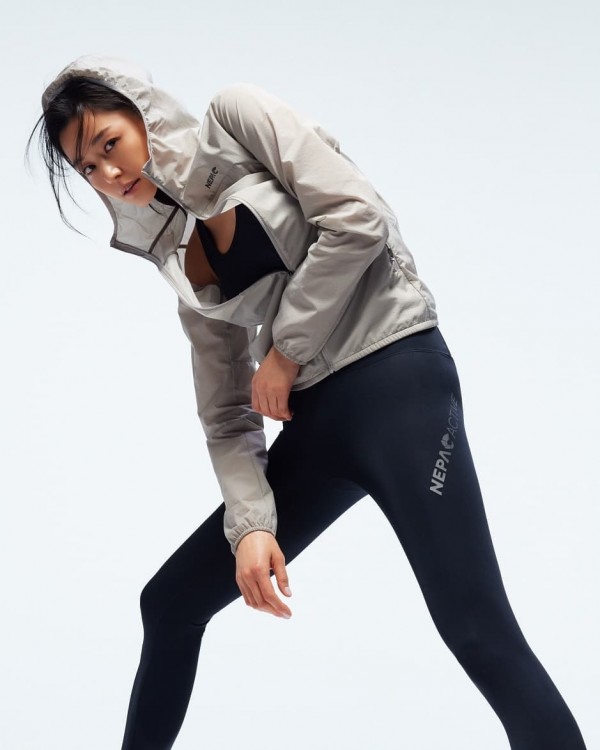 Known for her performance in the smash hit movie "Sassy Girl," Jun Ji Hyun, a.k.a Gianna Jun, is one of the Hallyu queens that only proves that age is just a number.

The 39-year-old actress previously revealed in JTBC's "Celebrity Scoops" her secret on how she maintains her slender physique.

During the interview, the "Kingdom: Ashin of the North" star explained that she pays attention to what she eats and makes sure that she exercises by doing yoga and jogging to keep her body in its perfect shape.

Interestingly, a report also cited that her "Legend of the Blue Sea" co-star Lee Min Ho witnessed how strict Jun Ji Hyun is with her morning routine.

He revealed that the actress would wake up at 6 in the morning to do her exercise.

READ MORE: Jun Ji Hyun Net Worth 2021: Where Is the 'My Love From the Star' Actress Now? 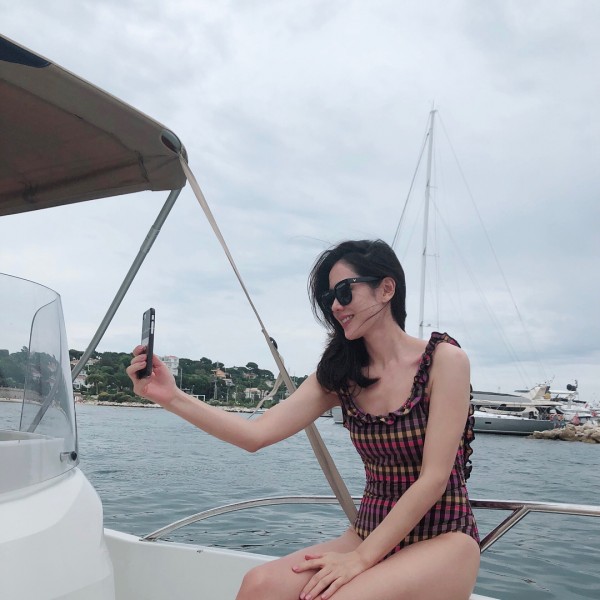 Another Hallyu queen who made it on the list is Son Ye Jin.

Although she has been around in the industry for years, the 39-year-old actress dominated 2020 with her top-rating drama "Crash Landing On You," which made her take home the Popularity Award at the 56th Baeksang Arts Awards.

Little did the fans knew that apart from her acting skills and stunning visuals, she follows a healthy diet.

In addition, she also likes Total Resistance Existence or TRX and pilates. 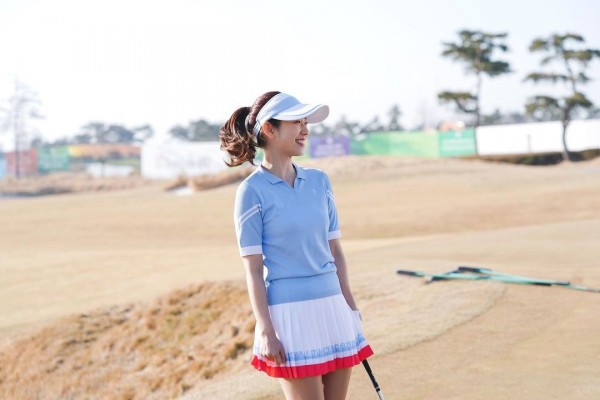 The "Sisyphus: The Myth" star previously revealed that she liked doing outdoor activities such as golfing, wakeboarding, and surfing.

For the actress, it is her way of staying in a tip-top shape. 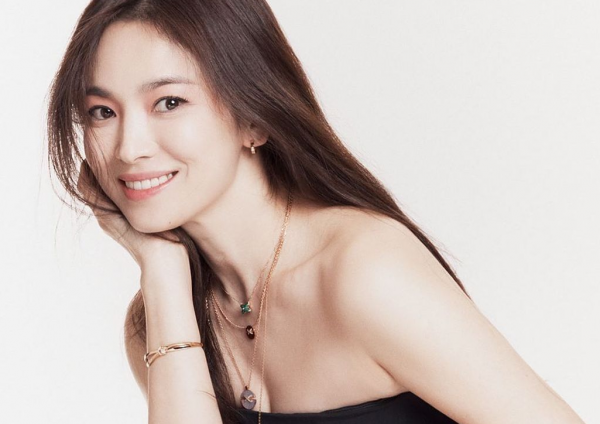 Landing on the fourth spot is Song Hye Kyo.

The CF queen maintains her figure by snacking foods that are rich in antioxidants and minerals to help her retain her youthful glow.

In addition, the "Descendants of the Sun" star also does the portion control diet--this means opting for a healthy amount of a specific food without overeating.

According to one article, Song Hye Kyo's diet includes regular meals for breakfast and lunch while at dinner, the actress chose to have tofu due to its extremely low cholesterol and fat content. 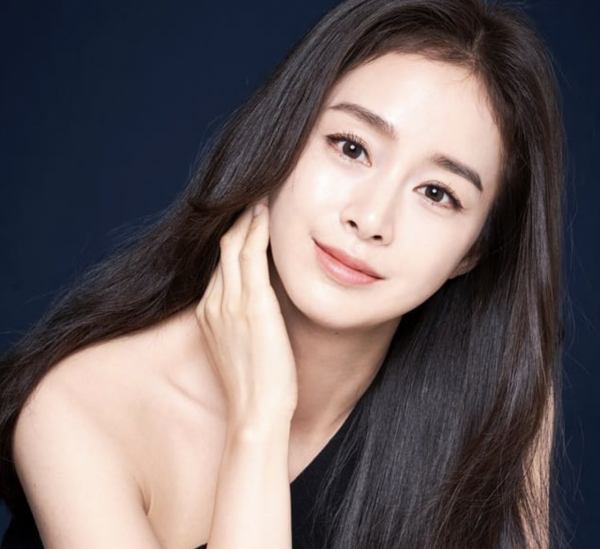 Just like Park Shin Hye, the "Hi Bye, Mama!" star considers herself as an outdoor type of person and would choose hiking over running on treadmills.

For Rain's wife, it is her form of relaxation, and at the same time keeping her body in its perfect state.