Since they made strong and natural chemistry on screen on their 2016 romance-comedy series "Weightlifting Fairy Kim Bok-Joo," the two have gained overwhelming support from the public.

Until the drama ended in 2017, the two also officially admitted that they are in a romantic relationship. This made the NamLee fans happy and wished them nothing but happiness as a new couple. 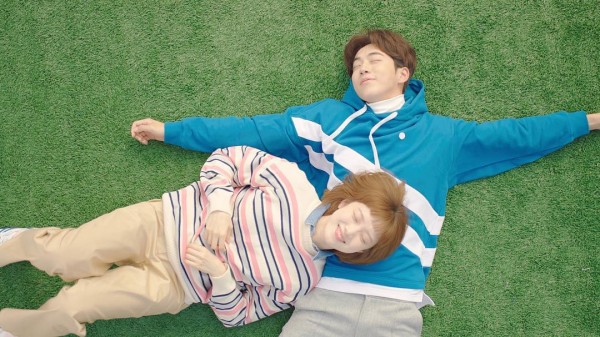 Almost four years after their break up. NamLee fans were excited when Lee Sung Kyung and Nam Joo Hyuk were rumored to be dating again. June 2021 when the news sparked and broke the online community for one last time. Fans are hoping that it might be true. 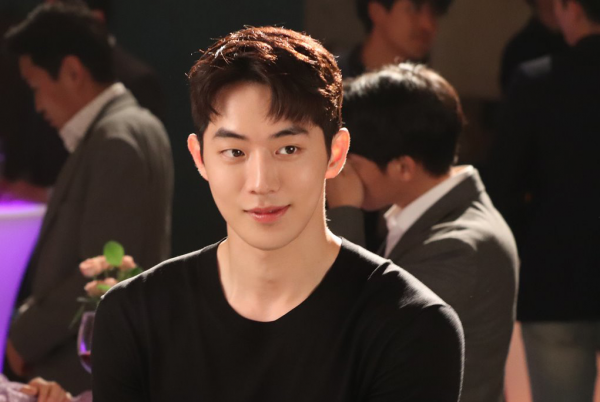 However, according to dating celebs, as of 2021, actor Nam Joo Hyuk is not dating anyone and is currently single. His previous relationship with actress Lee Sung Kyung was his first and latest romantic relationship that has been publicized.

Korean Actresses Who Were Linked to Nam Joo Hyuk

As the talented actor that he is, who also has strong features and a kind personality, Nam Joo Hyuk has always been dubbed as an ideal boyfriend. There's no doubt that even some of his previous leading ladies were linked to him. 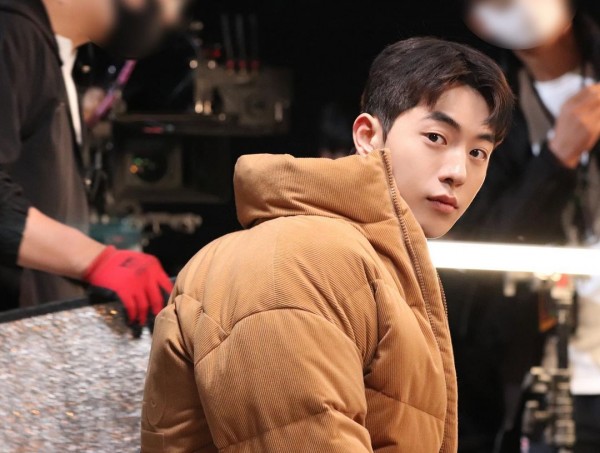 When he was still starting in show business, Nam Joo Hyuk appeared in the hit drama "Who Are You: School 2015," where he worked with actress Kim So Hyun. Their endless cute interaction in between takes became the reason for the fans to ship them. However, based on the report stated by celeb stat, Nam Joo Hyuk and Kim So Hyun don't seem to be close to each other in real life. 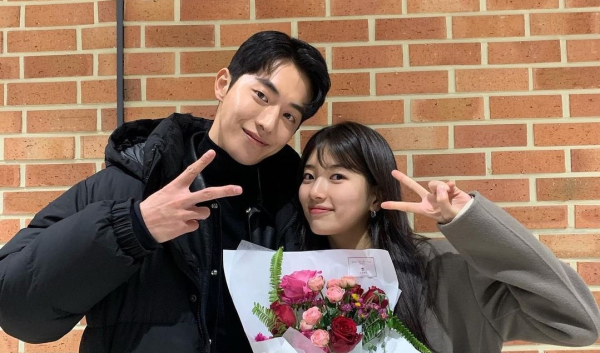 Singer-actress and Nam Joo Hyuk's recent on-screen partner, Suzy, was also linked to the actor. During their 2020 drama "Start-Up," the two displayed a good bond and natural chemistry.

The dating rumors about them began when Nam Joo Hyuk posted a photo of him along with Suzy on his Instagram account. However, the two are seen to have a good friendship and just see each other as colleagues for they are also working in the same agency, Management Soop. 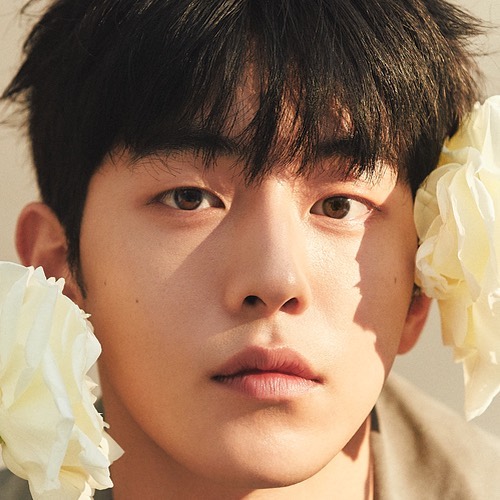 Since he finished the drama "Start-Up," Nam Joo Hyuk was out of the spotlight for a while and focused on doing magazine shoots and brand endorsements. But, the Korean heartthrob is already in talks to make his much-awaited drama return with "Twenty Five, Twenty One," along with actress Kim Tae Ri.

IN CASE YOU MISSED IT: 2021 K-Drama First and Second Male Leads Face-Offs and Love Triangles