Han So Hee is one of the brightest stars in today's South Korean television industry. Her recognizable beauty and vibrant aura leave quite an impression on the viewers, especially her sweet and gentle smile.

The 27-year-old model and actress is not just a pretty face but an amazing actress. She is best known for her portrayal of Yeo Da Kyung in the smash-hit and record-breaking drama "The World of Married."

Since then, the beauty has been booked and busy! But how does she maintain her slim figure despite her roster?

Han So Hee as a Promising Actress

The model and actress started her career with a minor role in the 2017 fantasy romance drama "Reunited Worlds" with Lee Yeon Hee, Yeo Jin Goo, and Ahn Jae Hyun. 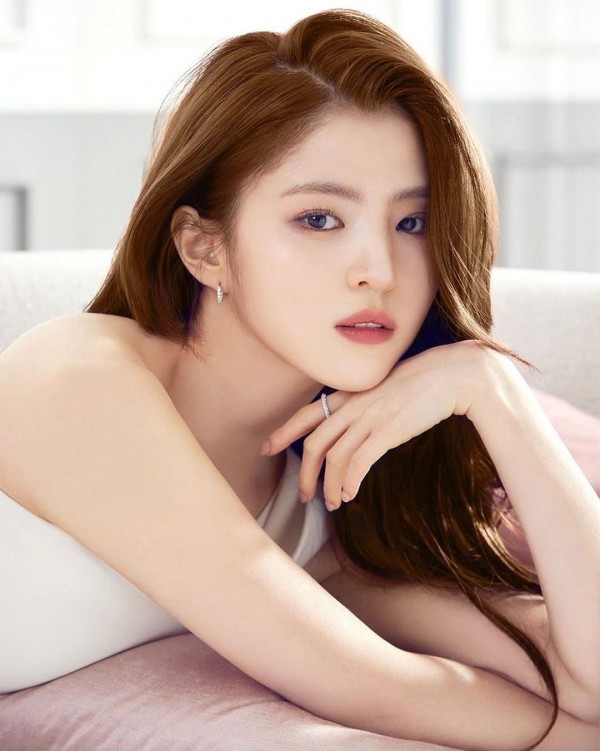 She landed her first major acting role in MBC's "Money Flower" in the year 2017, succeeded by the 2018 historical romance drama "100 Days My Prince".

IN CASE YOU MISSED IT: Song Kang Workout Routine 2021: How Does The 'Nevertheless' Star Maintain His Lean Physique?

In the year 2019, she appeared in the fantasy mystery rom-com drama "Abyss" with Ahn Hyo Seop and Park Bo Young. 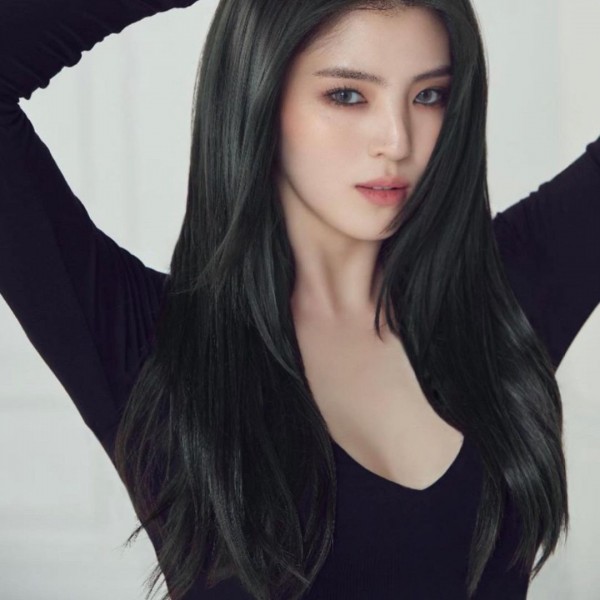 Han So Hee received huge recognition for portraying a young mistress in the top-rating and worldwide phenomenon "The World of Married" with Kim Hee Ae and Park Hae Joon.

She is currently starring in the buzzworthy romance drama "Nevertheless" with Song Kang and Chae Jong Hyeop.

"Nevertheless" is also streaming internationally, receiving love and support from all over the world, both domestic and international.

Han So Hee also gets recognized for her fit body and lean figure, apart from her acting prowess.

The model actress is undoubtedly fit, even though she rarely shows much skin in her dramas.

She has a very slim body with supermodel-like long legs, slender arms, and a V-shaped face. However, she still puts effort into getting herself in a leaner shape. During filming or in the middle of a new drama project, she makes sure she commits herself to her character, from internalizing her inner thoughts and desires to synchronizing with the character's appearance. 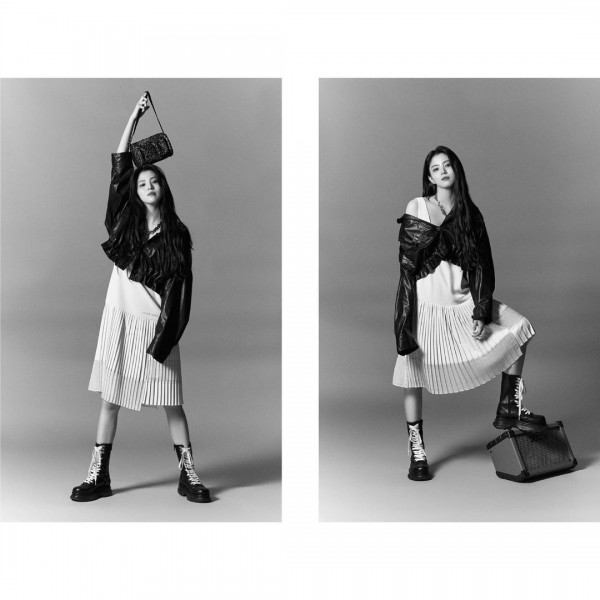 With this, Han So Hee keeps her body active most of the time, doing fitness exercise at least an hour a day. The actress would do yoga or Pilates to keep her body lean and toned. Indeed, hard work pays off. Her body shape is gorgeous, with her slim waist, proportioned extremities, and toned body.

In 2020, Han So Hee starred in the breakthrough South Korean drama "The World of Married." With her character, Yeo Da Kyung, being pretty and petite is a must. The hard-working actress shared that she was told by the producer that her character must be pretty, so it wouldn't be hard for the viewers and fans to empathize with the story. 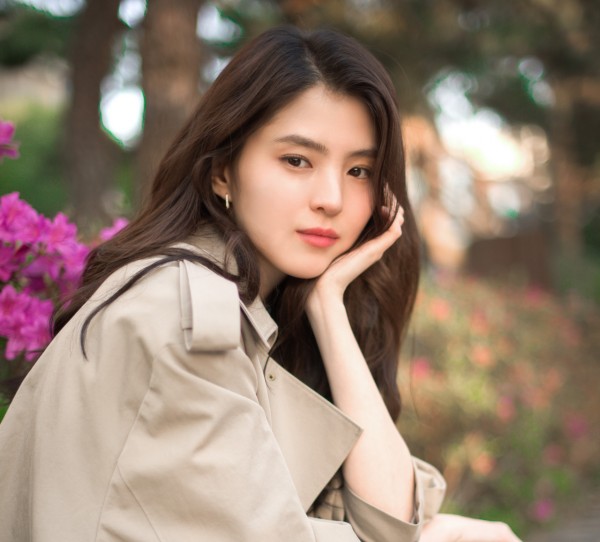 The actress then made extra efforts to care for her looks during the filming of the drama. Han So Hee shared that she weighed 47kg before the show but maintained her body weight to 45kg in the latter part of the drama to keep her role.

The actress shared that she would skip breakfast and only eat a tiny portion of boiled chicken breast for dinner to maintain her figure. Han So Hee also revealed she cut her water intake so she would not bloat.

YOU MIGHT BE INTERESTED IN: 'She Was Pretty' Cast Update 2021: Where are Park Seo Joon, Hwang Jung Eum, and More Six Years after the Drama Ended?

Although she lessened her food and water intake, Han So Hee made sure that she stays healthy and did not overwork or push herself to her limits. 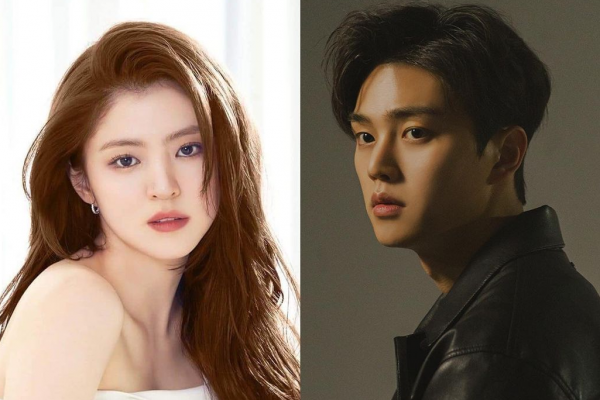 The drama series revolves around two college students (Yoo Na Bi) Han So Hee and (Park Jae Eon) Song Kang, who are yet to figure out the inner workings of love in this complex reality of a world.

"Nevertheless" is produced by Studio N and JTBC Studios and is directed by Kim Ga Ram and written by Jung Won.

"Nevertheless" airs every Saturday at 11 p.m. KST. It is also available for streaming on Netflix.