The "Potato Bachelor" is consistent in stealing fangirls' hearts. His newest magazine snaps proves that he is a certified K-drama hottie!

Cosmopolitan Korea surprised fans by unveiling three photos of actor Chae Jong Hyeop on their Instagram. It was a sneak peek for their forthcoming September magazine issue. With his increasing popularity, the "Sisyphus: The Myth" star is becoming a more in demand celebrity in the industry. 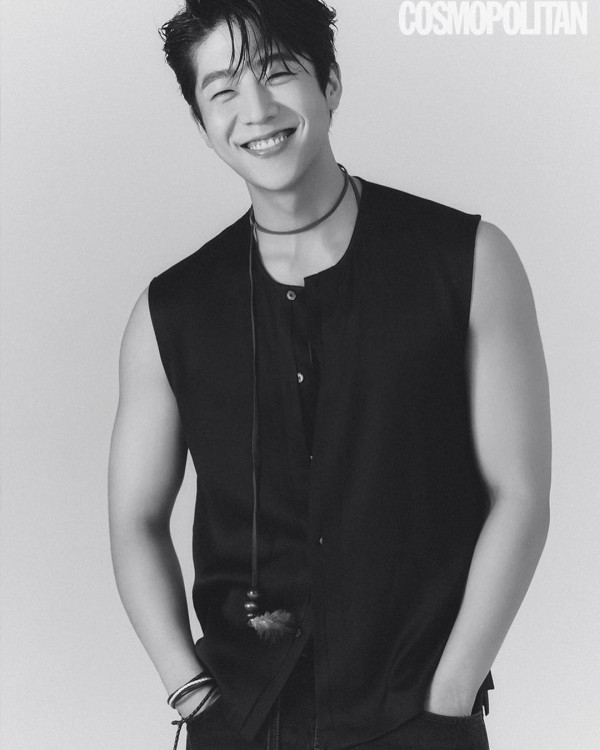 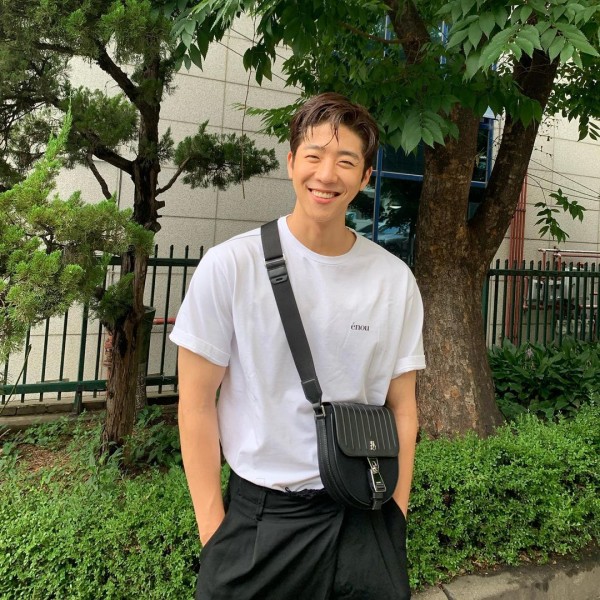 First, he shared his thoughts of filming the romance drama with Han So Hee and Song Kang. According to him, "The way I express myself should have been a little different from Jae Eon (Song Kang). However, it was hard most of the time that I went on set. I didn't know how to immerse myself in Yang Do Hyeok's character and react to the next scene because I had to connect also with Yoo Na Bi and Jae Eon's emotions." 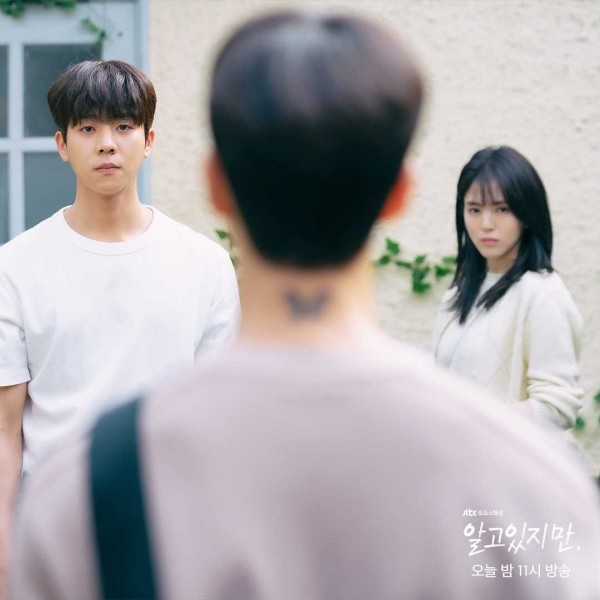 He added that actress Han So Hee had helped him in controlling his emotions during filming. In the full interview, Chae Jong Hyeop also mentioned his chemistry with his "Nevertheless" co-star.

YOU MIGHT ALSO LIKE: 3 Key Points to Anticipate Ahead of 'Nevertheless' Episode 10 + Finale Release Date And Where To Watch Online

Meanwhile, during the magazine shoot, Chae Jong Hyeop was dubbed as "Bagel Man" which is a combination of having a baby-faced and at the sametime looking glamorous with his outfits. 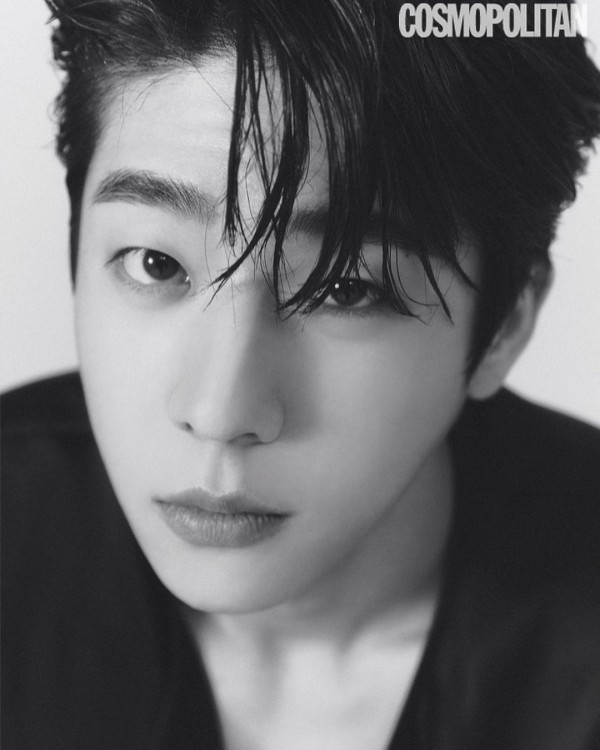 He is attracting the netizens by revealing his biceps, aside from his bashful smile and fresh visual, Chae Jong Hyeop has a perfect physique. And he maintained it by doing some fitness such as running and swimming.

On the other hand, the 28-year-old actor made a splendid exit in TVING's "The Witch's Diner" along with "Running Man" host Song Ji Hyo and actress Nam Ji Hyun. Chae Jong Hyeop was asked about his two previous drama characters, and according to him Yang Dong Hyeok and Lee Gil Yong showed different but realistic characteristics. 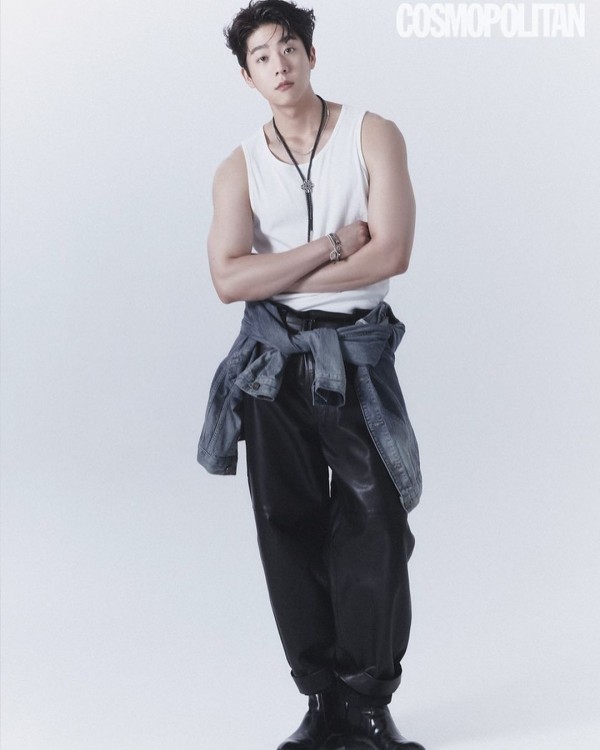 He said, "In Yang Dong Hyeok's case, he tried to express his feelings in a subtle way where he accepted and understood everything. It was different from Lee Gil Yong, because he is more solid when it comes to expressing himself. "

These are just chops of Chae Jong Hyeop pictorial and interview from Cosmopolitan Korea. They will be releasing more of Jong Hyeop's content in the following week.

IN CASE YOU MISSED IT: Here's Why Rising Star Chae Jong Hyeop Should be on Your Stan List Right Now

What are your thoughts about Chae Jong Hyeop's new Cosmopolitan photos? Share it with us in the comments!