Jeon So Min and idol-actor Chansung are confirmed to work on a new drama project together!

The final cast lineup for the upcoming series "Show Window" has been revealed. Actors Jeon So Min, 2PM's Chansung, Lee Sung Jae, and Song Yoon Ah will be collaborating on an exciting drama project.

The mystery melodrama "Show Window" tells the story of Han Sun Joo, a woman who shows support for another woman's involvement in an affair, but she didn't know that the woman she's supporting is the same person whom her husband is having an affair with.

Actress Song Yoon Ah takes the role of Han Sun Joo, a great wife and a mother who has everything from wealth, intelligence, and having a pretty face. As the loving partner that she is, Sun Joo helps her husband at work and in raising her son. However, due to an unexpected conflict, the beautiful family that they built started to collapse. With her strong personality, Han Sun Joo is willing to do everything just to protect her own family. 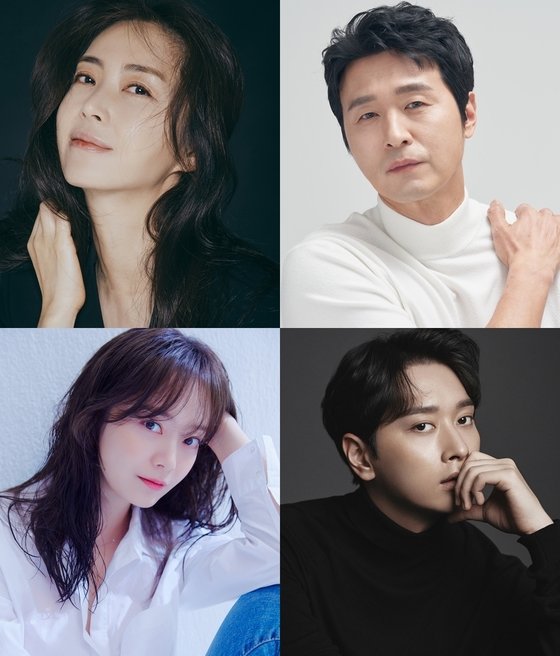 Opposite her is the "Diary of a Prosecutor" actor Lee Sung Jae. He will be playing the character of Shin Myung Seob, Han Sun Joo's husband. He is said to be the male version of Cinderella. Myung Seob always tries his best to prove that he has something to offer to his mother-in-law's company.

He is faithful to his family, but will be entangled in a big disaster due to his curiosity about a woman who made him feel special.

YOU MIGHT ALSO LIKE: 'Running Man' Star Jeon So Min to Make Her Drama Return with Thriller Series 'Hee Soo'

Jeon So Min to Play a Challenging Role in Show Window

After his cameo in "So I Married an Anti-Fan," actress and "Running Man" host Jeon So Min is finally returning with a very different drama role. For her drama comeback, So Min is about to take on a challenging character. She is expected to play Yoon Mi Ra, the woman with whom Shin Myung Seob is having a secret affair. Her perfect and alluring looks stand out, she is a woman who always gets what she wants. 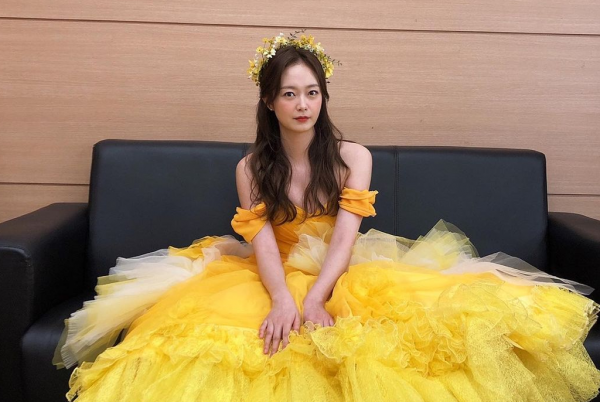 Since Jeon So Min has always displayed a cute and sweet image in public, viewers are overly excited to see her transformation as Yoon Mi Ra.

Following the back to back success of his group promotion with his 2PM members and the romance series "So I Married an Anti-Fan," 2PM's Chansung is all set to work again in a new refreshing project. 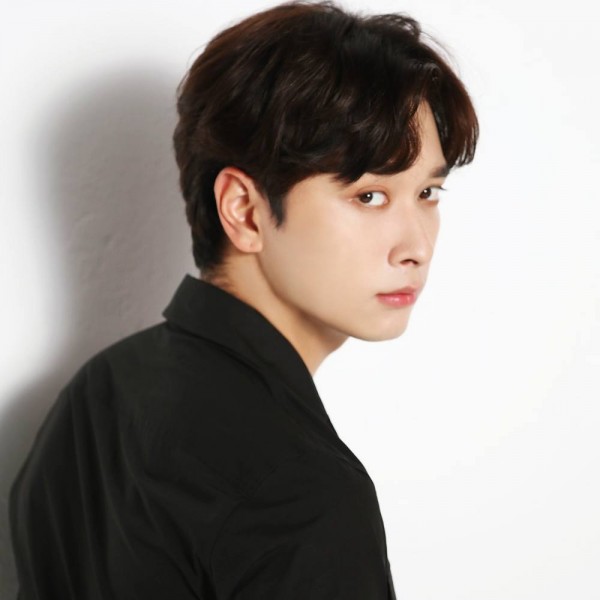 Hwang Chansung will be joining the "Show Window" cast and takes on the role of Han Jung Won, Han Sun Joo's (Song Yoon Ah) younger brother. Different from his previous role, Chansung is a kind-hearted guy who maintains a positive outlook on life. He is also a reliable brother to Sun Joo.

The "Show Window" is scheduled to hit primetime this coming November on Channel A. Directors Kang Sol and Park Dae Hee are in charge to helm the series.

What can you say about the upcoming mystery series "Show Window"? Share your thoughts with us in the comments!