Still looking for the perfect job to take? Or are you one of those people who want to try different things, even at the workplace? Then stay tuned for in this list are the South Korean dramas that will surely inspire you to try out unconventional careers! 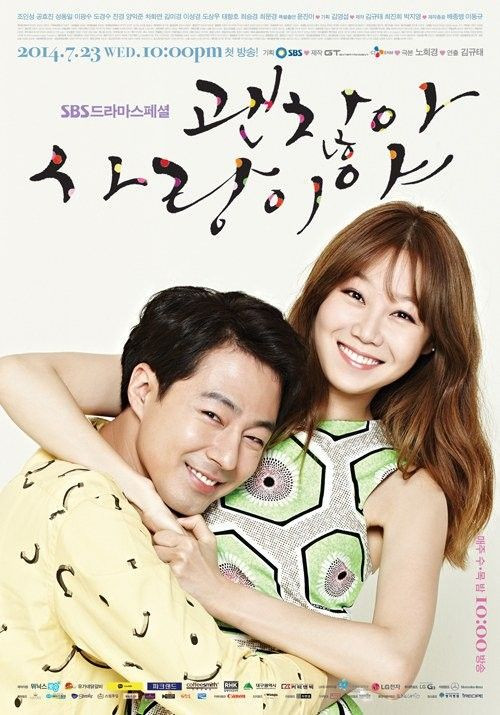 When a best-selling author moves to the house he rented during the renovation of his own home, he meets two psychiatrists and a patient with Tourette syndrome living in the most interesting lifestyle.

IN CASE YOU MISSED IT: EXO's D.O. to Possibly Transform Into a Prosecutor for New Drama 'True Swordsmanship'

"It's Okay, That's Love" charmed the viewers as the main characters gave in to the pretty evident connection between the two, where sparks flew and romance and love took place. 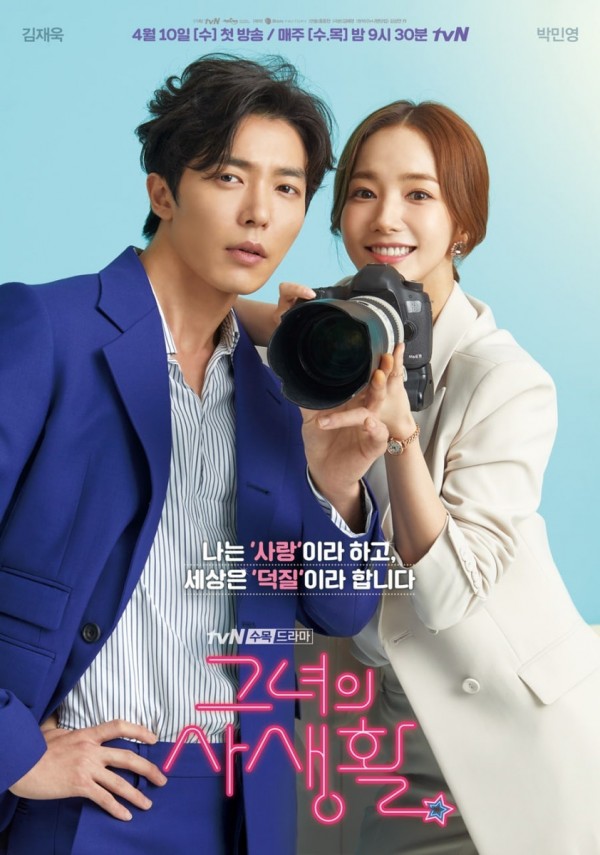 One of the most remarkable faces in South Korean television, Park Min Young, starred in the tvN's romantic comedy "Her Private Life" alongside actors Kim Jae Wook and Ahn Bo Hyun.

In the play, she played a museum curator who doesn't get any credit for her work and a professional fangirl at night.

Her fangirl life reaches its peak when the museum she works at collaborates with the idol she adores to exhibit his art.

YOU MIGHT LIKE: 'Because This Is My First Life' Cast Update 2021: Here are the New Dramas Where You Can Watch Lee Min Ki, Jung So Min, and More

However, her boss's fake relationship she proposed to Ryan Gold didn't go according to their plan. One day, she wakes up realizing that she fell in love with the uptight and haughty Ryan Gold, and luckily, the feelings are mutual for the both of them.

Romance is a Bonus Book 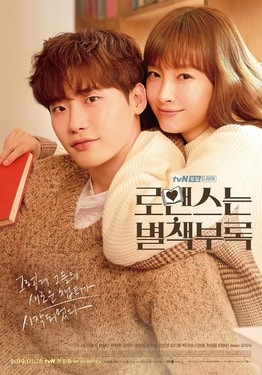 Starring heartthrob Lee Jong Suk and best actress Lee Na Young, "Romance is a Bonus Book" follows the story of the boss and employee relationship of the two in the majestic world of book publication.

It touches on the themes of women's power and strength in a dog-eat-dog world, individualism, respect, and friendship. The drama tells the stories of the people who work behind the thick pages we read from the imaginative minds of writers.

Ultimately, aside from love, the drama nudges the viewers to find their own purposes in their lives. "Romance Is A Bonus Book" gave a beautiful touch on life and romance, healing and comforting. 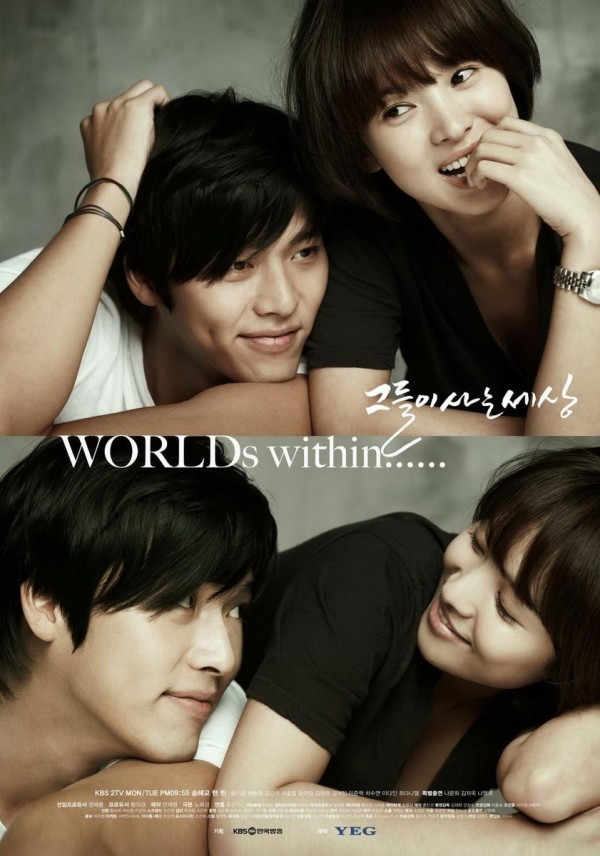 Two of the actors who played in the smash hit and top-rating dramas "Descendants of the Sun" and "Crash Landing On You," actor Hyun Bin and actress Song Hye Kyo worked together as modern-day princess and pauper in the romance drama "Worlds Within."

The two played the role of two hardworking television drama director producers, who, in some ways and fate, and despite their different societal status, fell in love with each other.

YOU MIGHT BE INTERESTED IN: 'Oh My Ghost' Cast Update 2021: What are Park Bo Young, Jo Jung Suk, and Other Cast Members Up to Now?

"Worlds Within" is one of the most realistic dramas ever created in the history of the South Korean television industry. The two actors really proved the trueness of their love, even years after.

Have you watched these KDramas? Which was your favorite? Share it with us in the comments!
Follow KDramastars for more Kdrama, KMovie, and celebrity news updates!