Amid the actor's controversy, the broadcast drama gave a green light for the duo's new project, stimulating the fans' curiosity with their on-screen chemistry.

In addition, the management also announced that the production is set to begin at the end of September.

The tvN's new drama focuses on the people who worked behind the scenes in the entertainment industry.

In the upcoming K-drama "Shooting Star," Kim Young Dae will take on the role of Gong Tae Sung, a famous celebrity under Star Force Entertainment. 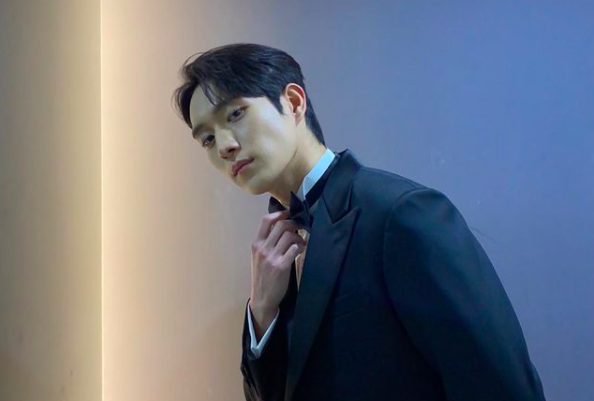 Due to his star quality and impeccable acting skills, he is considered an A-list actor who maintained a good reputation within the industry.

However, little did the fans know that behind her too good to be true aura lies a different personality. 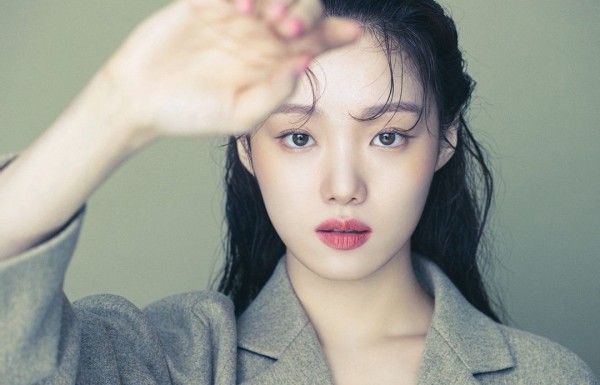 Han Byul is known in the PR world as someone who carries confidence through her impressive communication skills and quick response to crises.

Aside from lead stars, they will be joined by "The Witch's Diner" actor Ha Do Gwon, who also appeared in "Penthouse 3" with Kim Young Dae.

It was the "Weightlifting Fairy Kim Bok Joo" star who was first rumored to star in "Shooting Star" back in April, followed by the 25-year-old actor in July after dropping out in the KBS series "School 2021."

At the time, multiple reports cited that the actor stepped down due to an alleged miscommunication regarding his contract.

A local outlet revealed that a representative from the drama shared that the "Cheat On Me If You Can" star will no longer appear in the upcoming drama despite the confirmation of cast and script reading practice sessions.

In a statement, the drama official explained that there had been disagreements with both parties.

"While preparing for the first filming session in July, his agency suddenly expressed that the actor will be leaving the drama without negotiating with the production team."

On that same day, Kim Young Dae's agency Outer Korea revealed that he received a casting offer for "Shooting Star" and is currently reviewing it.

As for the controversy, the management stood to protect their talent and mentioned that his withdrawal from the drama is caused by "various issues that could not be resolved" and was able to inform Kingsland, the production company of "School 2021," regarding the cancellation of their contract.