"Memories of Bali" (also called "Something Happened in Bali") is a 2004 romance melodrama that made viewers as well as fans weep, laugh, and fall in love through its amazing cast, rich storyline, and the majestic scenery of Bali, Indonesia. 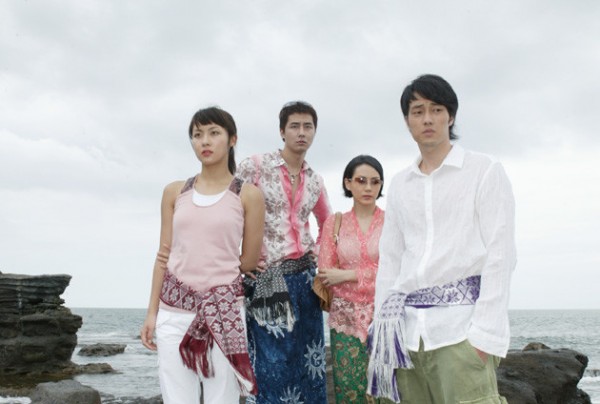 The 41-year-old actor is one of the greatest actors of his generation, even earning $ 67, 000 each episode he does in every Korean drama.

After "Memories of Bali", he appeared in smash-hit dramas "That Winter That Wind Blows" and "It's Okay, That's Love".

He also appeared in the silver screen with "The King" and "The Great Battle". He recently starred in the highest-grossing South Korean film "Escape from Mogadishu" which premiered last July 2021.

Not only that, but the actor is also set to appear in the upcoming film "Smuggler" and JTBC and Disney+ collaboration drama series "Moving" with Han Hyo Joo and Cha Tae Hyun. 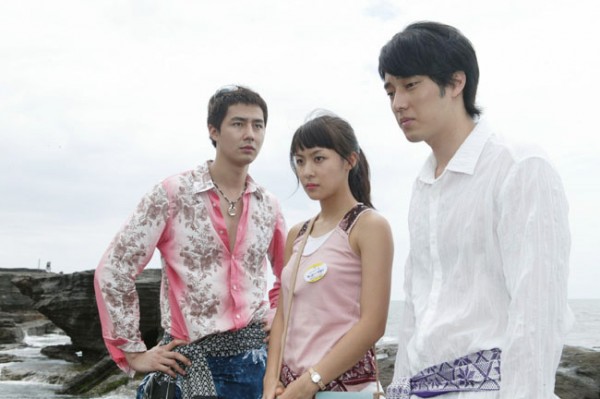 Actress Ha Ji Won is known for her excellent acting skills that were seen in "Memories of Bali" and other dramas succeeding that, namely "Secret Garden," "The King 2 Hearts," "Empress Ki," "The Time We Were Not In Love," and "Hospital Ship".

She also appeared in the big screen with a slew of multiple projects. Her most notable worlds are "Sector 7," "The Huntresses," and "Manhunt".

As of today, Ha Ji Won is focused more on her career as a singer and CEO of her own entertainment agency. 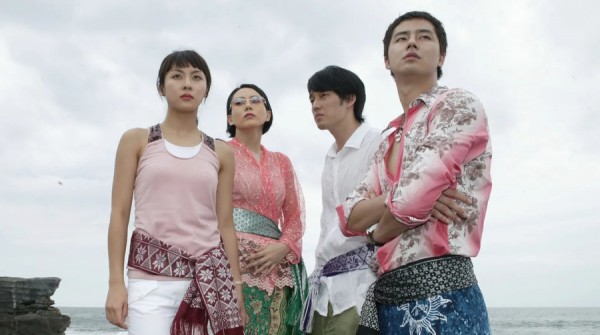 Actor So Ji Sub graced the small and big screens with his brilliance. After the melodrama ended, he starred in many top-rated dramas like "I'm Sorry, I Love You," "Cain and Abel," "Phantom," "Master's Sun," "Oh My Venus," and "My Secret Terrius".

He is currently in the middle of filming his new drama series "Dr. Lawyer" that is set to air in the early part of 2022. Further details and release date are yet to be announced. 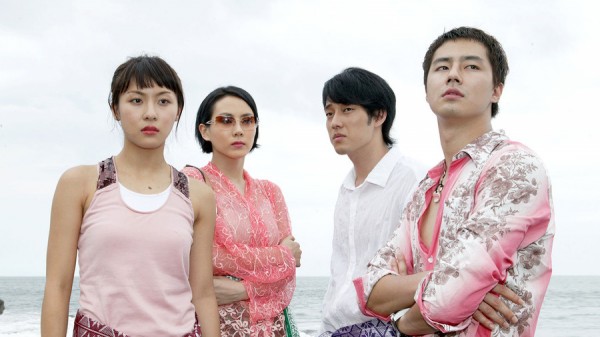 After "Memories Of Bali", actress Park Ye Jin was cast in a number of dramas such as "The Great Catsby," "When a Man Is in Love," "Queen Seondeok," "I Love Lee Tae Ri", and "Last".

Park Ye Jin also made her appearance in the silver screen with "Life is Cool," "Mr. Idol," and "An End to Killing".

She recently starred as a psychiatrist in the 2020 KBS medical drama "Soul Mechanic" with Shin Ha Kyun, Jung So Min, and Tae In Ho.

YOU MIGHT BE INTERESTED IN: 'My Annoying Brother' Cast Update 2021: Here's What Keeps Jo Jung Suk, EXO's Do Kyungsoo, and Park Shin Hye Busy