"Love In The Moonlight" (also known as "Moonlight Drawn By The Clouds") is one of South Korea's gems. The coming-of-age romance drama was a domestic hit, peaking with 23.3 percent viewership rating during its broadcast!

"Love In The Moonlight" aired worldwide as it became an international sensation where the world referred to its influence on the arts as "Moonlight Syndrome."

But where are the "Love In The Moonlight" cast members now? What are they up to? If you're curious, read on as this list will give you a rundown of the newest happenings about your favorite K-drama stars. 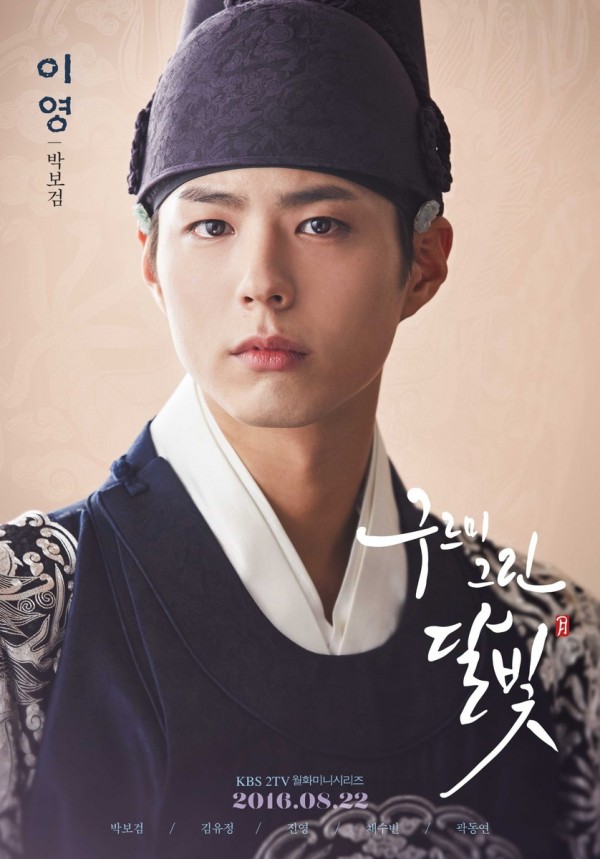 The heir to the throne, who has a beautiful smile that will certainly steal your heart away, Lee Yeong, who was played by promising actor Park Bo Gum.

After "Love In The Moonlight" closed its curtains, Park Bo Gum took a two-year break from acting and came back in 2018 as Kim Jin Hyuk in tvN's drama "Encounter," opposite "Descendants of The Sun" actress Song Hye Kyo. "Encounter" ended in early 2019.

Park Bo Gum enlisted in the military on August 31, 2020 but he left the fans and viewers something to look forward to while he was away.

IN CASE YOU MISSED IT: K-Drama 'The Road' Teaser: Ji Jin Hee Unravels Secrets to Save His Son

His new drama "Record Of Youth" aired on Netflix in September 2020.

He also starred in the sci-fi action film with Gong Yoo, which Park Bo Gum stars as the titular first human clone.

Last but not least, his new film Wonderland with Miss A's Bae Suzy depicts the story of a virtual world where the deceased and the living may see each other once again. 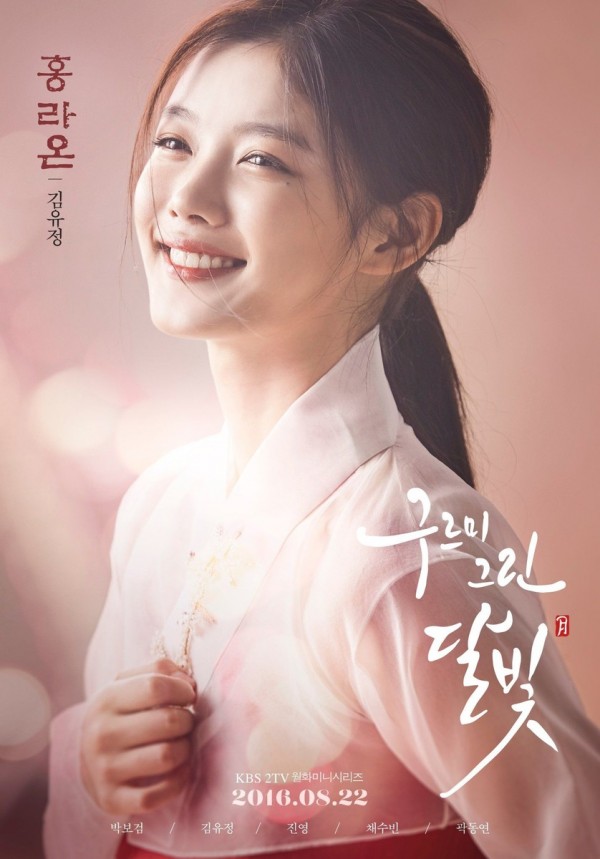 One of South Korea's prettiest faces, Kim Yoo Jung, played Hong Ra On, a brave woman who pretended to be a male relationship counselor who eventually fell for the crown prince.

"Love In The Moonlight" was Kim Yoo Jung's first major acting role after appearing in several dramas as a child actress.

In 2017, she starred in the romantic comedy drama film "Because I Love You" with "Along with the Gods: The Two Worlds" actor Cha Tae Hyun.

She starred in the 2018 romantic comedy drama series "Clean With Passion for Now" that tells the story of a germaphobe who meets a quirky, optimistic girl.

Kim Yoo Jung's latest project "Lovers of the Red Sky'' is a historical fantasy romance drama that depicts the story of painter Hong Chun Gi who was born blind but miraculously regains vision.

Kim Yoo Jung stars as Hong Chun Gi opposite Ahn Hyo Seop who will be playing the astrologer Ha Ram, who can read the stars and what they meant despite being blind.

Watch "Because I Love You" trailer here: 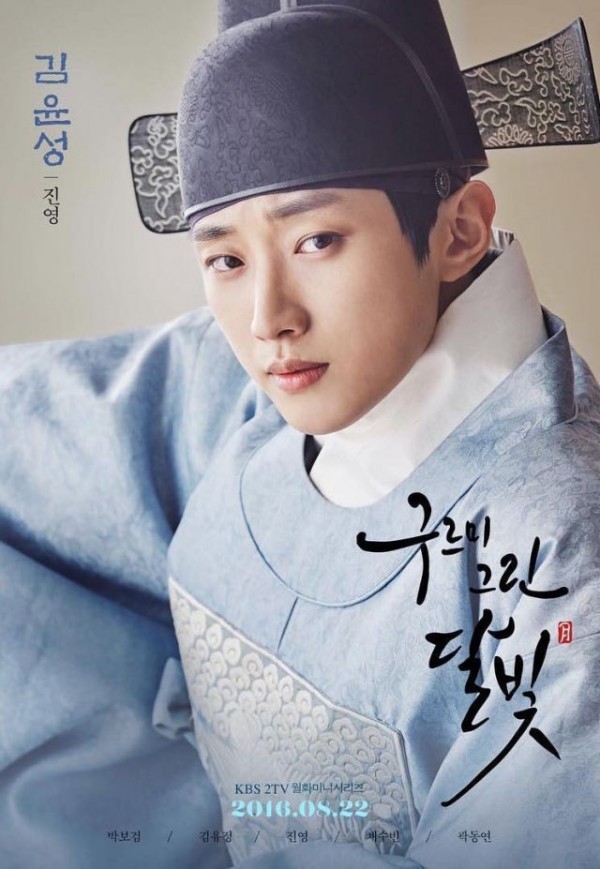 The talented and gorgeous B1A4 singer, Jung Jin Young, played the role of the fun-loving charismatic scholar and childhood friend of the crown prince, Kim Yoon Sung. He became Lee Yeong's (Park Bo Gum) greatest rival when he got into a despicable love triangle with Hong Ra On (Kim Yoo Jung).

After its broadcast, Jung Jin Young expanded his acting spectrum by appearing in several dramas.

YOU MIGHT ALSO LIKE: 'At A Distance, Spring Is Green' Actor Park Ji Hoon Congratulates His Fan Yeo Seo Jeong after Winning Bronze in 2020 Tokyo Olympics

In 2017, he appeared in KBS2' drama special "If We Were a Season" with "Love In The Moonlight" co-star Chae Soo Bin.

He also starred in the 2019 fantasy rom-com drama film "The Dude In Me" with "The Deal" actor Park Sung Woong and veteran actress Ra Mi Ran.

Later in 2019, he starred in the Netflix Original series "My First First Love" as Seo Do Hyun with DIA's Jung Chae Yeon and Nation's Second Lead Actor Ji Soo.

The B1A4 member and actor enlisted in the military in June 2019.

"Police University" is his first drama after being discharged from the army. The series depicts the stories of the everyday lives of students and professors in National Police University, and the hilariously thrilling collaborative investigation with his co-stars Cha Tae Hyun and f(x)'s member Krystal Jung. 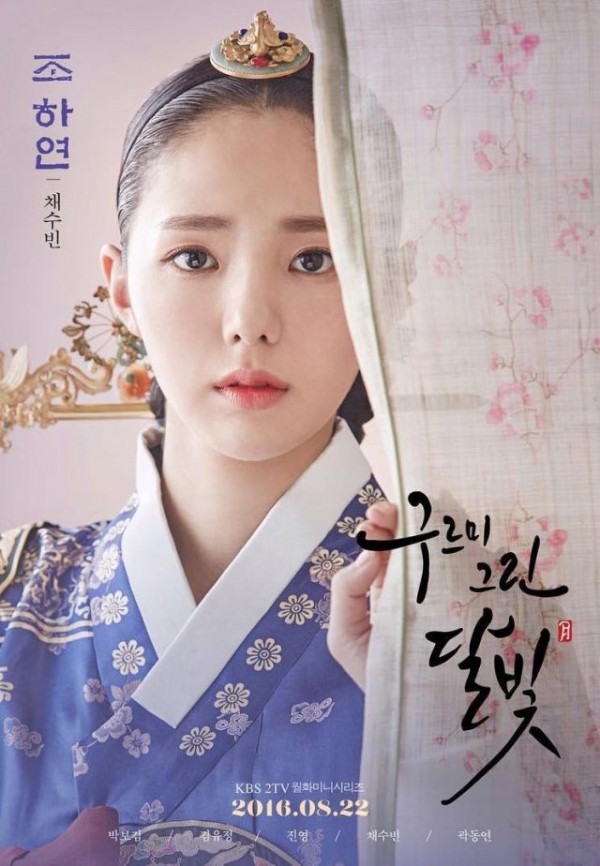 After the drama came to an end, she starred in several popular South Korean dramas such as "The Rebel" and "Strongest Delivery Man."

She gained popularity and attention after portraying the robot Aji3 in romantic comedy drama series "I Am Not A Robot" opposite actor Yoo Seung Ho.

The actress also starred in the melodramas "Where The Stars Land" and "A Piece Of Your Mind."

The actress will appear in upcoming film "The Pirates 2" and Disney Plus' drama series "Our Police Course." Details and schedule dates are yet to be announced. 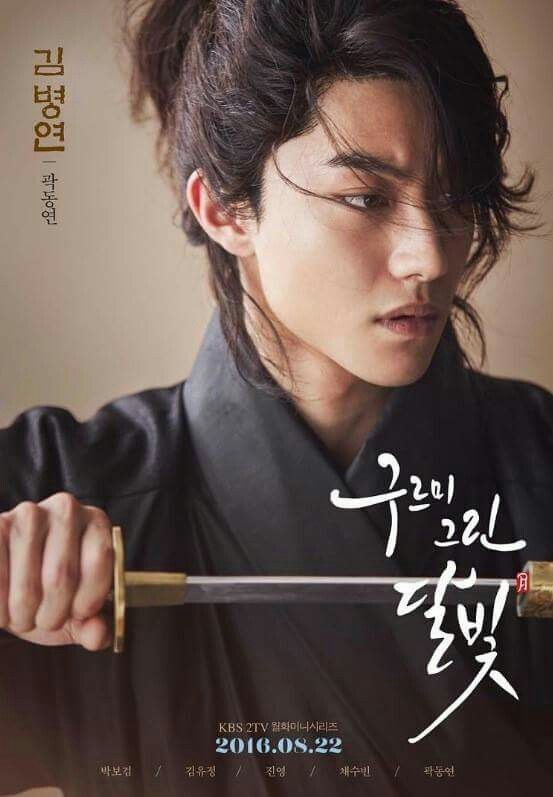 The most loyal royal guard and confidant of crown prince Lee Yeong (Park Bo Gum) was played by the charismatic and versatile actor Kwak Dong Yeon.

When "Love In The Moonlight" ended, he came back to the small screen with "My ID Is Gangnam Beauty" with ASTRO's Eunwoo, Im Soo Hyang, and Jo Woo Ri.

He also appeared in the dramas "My Strange Hero," "Doctor Detective," "Never Twice," and "It's Okay to Not Be Okay,"

In 2020, he joined the Korean cast production of "Something Rotten!" as Nigel Bottom.

He also starred (and stole the spotlight at some point) in the hit 2021 dark comedy series "Vincenzo."

Kwak Dong Yeon will be starring in the upcoming South Korean film "6/45." Details and release date are not yet announced in public.

Who is your favorite "Love In The Moonlight" character? Share it with us in the comment below!