The Pil Gan Seong directed film is a Korean remake of the 2015 movie "Saving Mr. Wu," which is making a buzz in the entertainment industry through its breathtaking and intense plot featuring the award-winning actor. 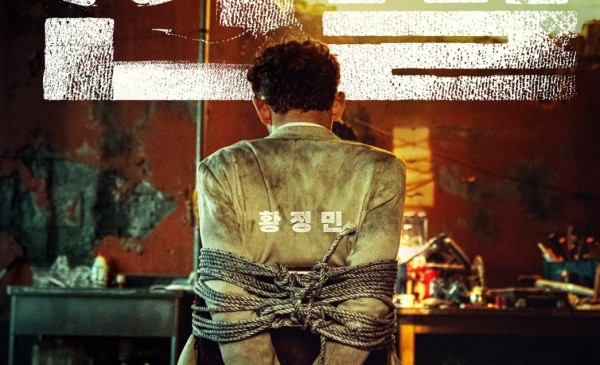 According to the Korean Film Council's records, the reality action thriller accumulated around 286,000 spectators over the weekend, reaching the one million mark moviegoers since its debut.

To recall, after "Hostage: Missing Celebrity" premiered on August 18, it quickly soared in achieving 97,226 viewers on the first day of release, eclipsing Lee Kwang Soo's movie "Sinkhole" in the box office. 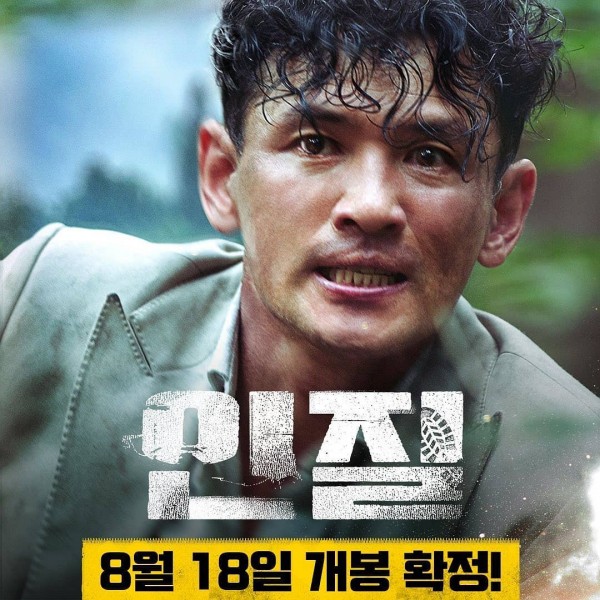 From one milestone to another, the action thriller film is also dominating the box office for almost two weeks since it was released.

According to the film organization, "Hostage: Missing Celebrity" has maintained the top spot in the box office for 12 days straight after beating the reign of the comedy disaster film.

For almost two weeks, Hwang Jung Min's movie shows no signs of slowing down and is predicted to stay as the number one box office hit for a few more days.

As cited by a local media outlet, a movie representative noted that the reality action thriller movie is gaining a positive response from the public due to its "fresh concept."

"The biggest reason why 'The Hostage: Missing Celebrity' consistently ranks first in the box office is because of its fresh concept and heart thrilling scenes," an official mentioned, adding "The audience who watched 'The Hostage' on the weekend praised the tension and excitement, leading audiences who haven't seen the movie in theater through word-of-mouth."

Starred by Hwang Jung Min, the movie depicts the unfortunate story of top movie star Jeong Min who was kidnapped by an unknown group.

He was brought to a deserted area where it is impossible to escape.

In the movie, the suspects demanded that he give them a huge ransom within 24 hours. Initially, he thought that it was all just a prank but later on realized that the abduction is no joke as he witnessed the brutality of the abductors.

Aside from the award-winning actor, "Hostage: Missing Celebrity," cast members also include veteran actor Shin Hyun Jong as team Leader Kwak and "Nevertheless" actress Lee Ho Jung as one of the villains.

Moreover, he is also in talks to star in an upcoming movie, "The Point Men," where he would play the role of a prominent diplomat.

The new movie boasts a star-studded cast, including Kang Ki Young and "Crash Landing On You" star Hyun Bin as NIS agent.

As for his drama, he is set to appear in the thriller crime series "Suriname" with Ha Jung Woo, Jo Woo Jin, Yoo Yeon Seok, and "Prison Playbook" star Park Hae Soo.

IN CASE YOU MISSED: 'Nevertheless' Actress Lee Ho Jung Gets Honest About her First Villain Role in 'Hostage: Missing Celebrity'