JTBC's upcoming series "Only One Person" has finally confirmed its lead cast! Following the success of his previous series "Revolutionary Sisters," Kim Kyung Nam will return on the small screen with "Only One Person."

On September 1, Kim Kyung Nam's agency JR Entertainment released an announcement regarding the actor's participation in the series. According to them, "Kim Kyung Nam who is continuing his hard work in every project is confirmed to have 'Only One Person' as his next work." 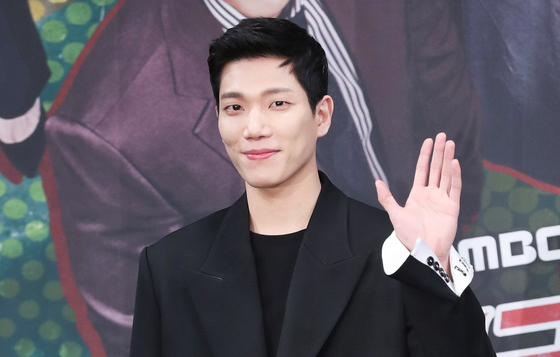 The "Prison Playbook" actor takes the role of Cheon Min Woo, a man who has lived a dark and painful life in the past which gave him wounds that are yet to heal with his new life. He is also a killer with superior physical condition, clever and meticulous.

While Kim Kyung Nam was already confirmed for his next drama, the actor shared his thoughts about his new character. He said, "When I was reading the script, I was fully immersed in the heartbreaking narrative that shows deep empathy."

"The King: Eternal Monarch" star will show a new side of his acting credibility in playing the character of Cheon Min Woo, a guy who has lived an unwanted life full of wounds and regrets.

The male lead role was first offered to actor Sung Hoon but declined the project due to his busy schedule.

Meanwhile, he is expected to have a love line with "Hospital Playlist" actress Ahn Eun Jin who will be playing the role of Pyo In Sook. She is a headstrong woman who never listens to other people's opinions. 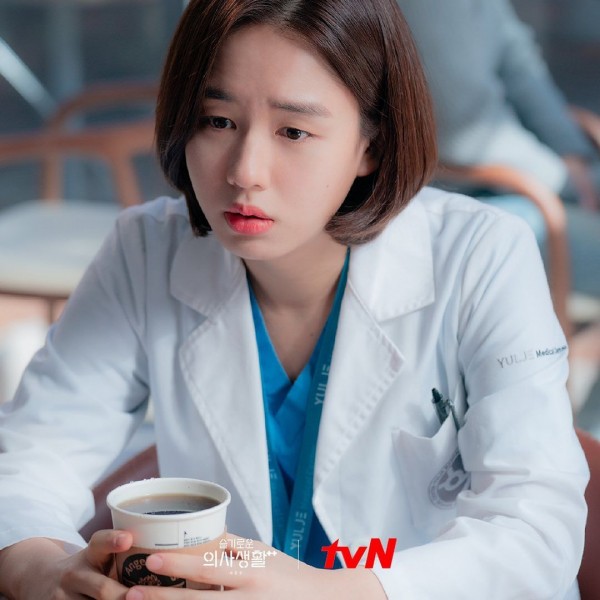 One day, she hears from her doctor that she doesn't have much time to live due to her illness. Since then, Pyo In Sook doesn't know how to fully express herself knowing that her time is already limited.

In an unexpected situation, she will be entangled with Cheon Min Woo and will be involved with a murder case. 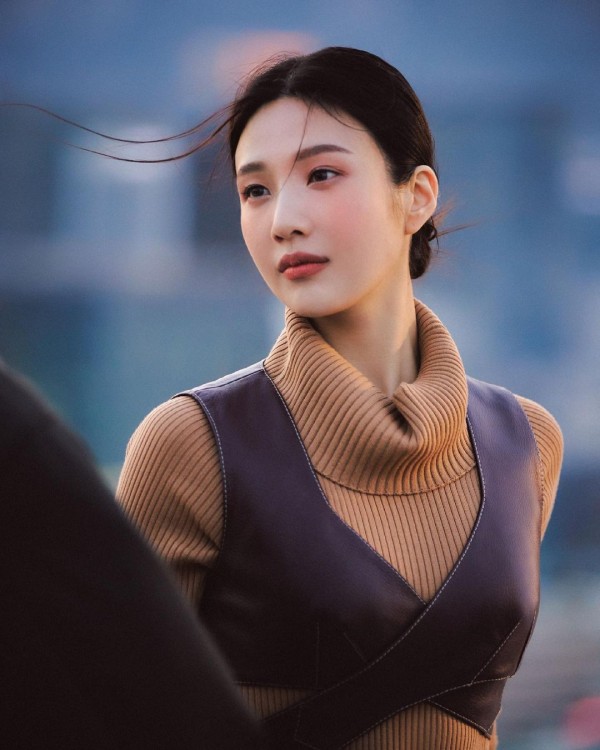 Red Velvet's Joy will also be joining Kim Kyung Nam and Ahn Eun Ji in "Only One Person." The drama is scheduled to premiere in the second half of 2021.

YOU MIGHT ALSO LIKE: Confirmed! Red Velvet's Joy Set for Small Screen Comeback with New Drama 'Only One Person'

What can you say about the lead cast of JTBC's new melodrama "Only One Person"? Share your thoughts with us in the comments!