A new month commenced and a great way to start September is to watch newly-aired and soon-to-air Korean dramas and episodes! There's honestly a variety of K-contents to choose from to spend the month. And for this week's must-watch, here's a sneak peek to tvN's "Hometown Cha-Cha-Cha," SBS' "Running Man," and KOK's new web series "Mokkoji Kitchen"!

Now on its second week, tvN's Saturday-Sunday drama "Hometown Cha-Cha-Cha" stars Kim Seon Ho and Shin Min Ah. After its first episodes aired, the series already topped the list of the most watched K-dramas, and even achieved high viewership ratings with its first two episodes!

After Hong Doo Sik (Kim Seon Ho) and Yoon Hye Jin (Shin Min Ah) crossed paths and were troubled with their respective jobs, will they finally make peace with each other?

You should not miss the upcoming Hometown Cha-Cha-Cha Episode 3 and Episode 4!

Kim Seon Ho, dubbed as "Good Boy" by K-drama fans, is now dominating again the primetime with actress Shin Min Ah who just made her drama return this 2021. 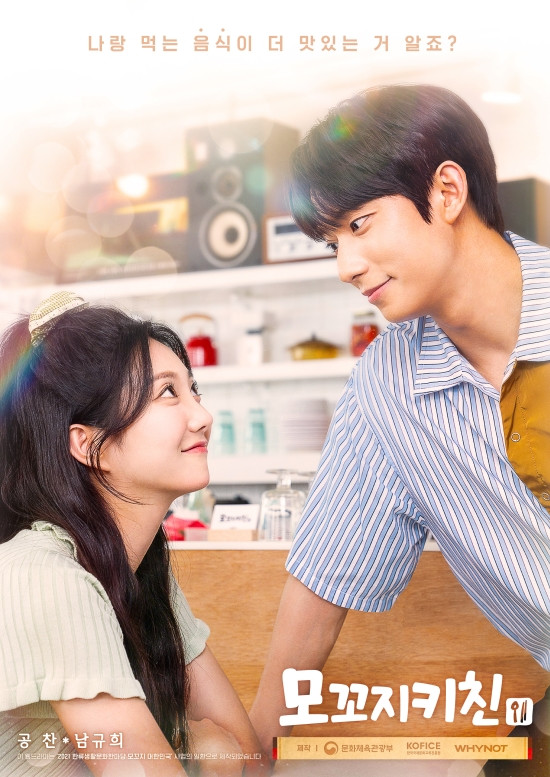 A new web drama will meet the viewers in the first week of September. Nam Kyu Hee and B1A4's Gongchan will team up for the romance series "Mokkoji Kitchen." The short web drama will be about Chef Moo Young, who runs a Korean restaurant and a college student named Ro In who will cross paths due to their interest in food.

It will be available for public viewing on September 6 at 10 a.m (KST) on KOK TV's official YouTube channel.

After their scary yet hilarious episode 568, the "Running Man" cast are ready to make the viewers laugh again on their upcoming episode. They will have "You Raise Me Up" stars Yoon Si Yoon, Hani, and Ki Woong as their next celebrity guests.

It will be another fun and challenging Sunday for the avid viewers of the show.

Watch the preview of Running Man's Next Episode Here!

What are you most excited to watch for this week? Share it with us in the comments!