Following his discharge from the military last March 2021, Lee Junho is now preparing for his first drama with MBC's The Red Sleeve Cuff. He takes on the role of crown prince Lee San, who is expected to become the next king. 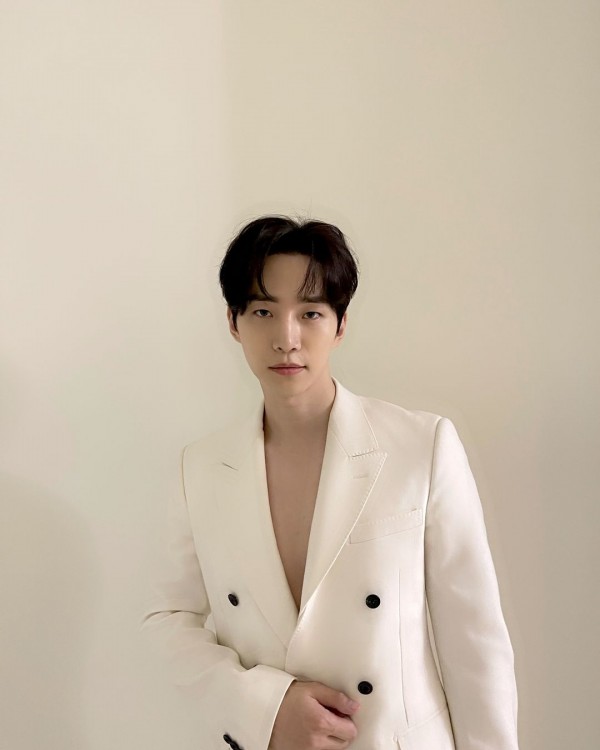 The Red Sleeve Cuff tells the story of a king who falls in love with a court lady and wants her to become his wife. Unfortunately, the lady doesn't want to be his wife as she wants to live her life freely.

The journey of their not so ordinary love story will premiere in November, and will occupy the 10:00 p.m (KST) Friday-Saturday slot.

YOU MIGHT ALSO LIKE: Song Hye Kyo, Kim Nam Gil, and Honey Lee to Dominate the SBS Primetime with Their Upcoming K-dramas

Lee Junho as a Stern Monarch in The Red Sleeve Cuff

In the snaps released, Junho immersed himself in Lee San's character, a strict and perfectionist king. After the trauma he got from the sudden death of his father, Lee San constantly strives to prove himself a ruler. 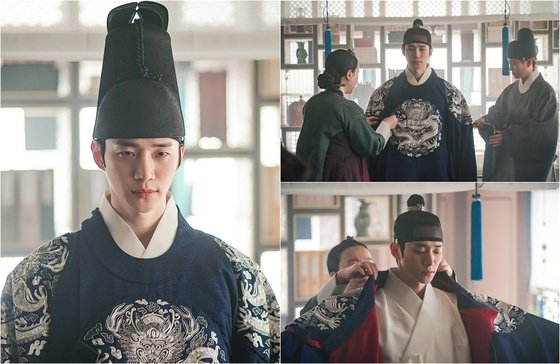 In the stills, he is being dressed by his servants in preparation for a special gathering in the palace. His face projects a dignified aura, powerful enough to capture viewers' hearts.

Lee San's cold aura begins to melt when he meets Sung Deok Im (Lee Se Young), a bright and confident court lady who wants to live her life to the fullest without any regrets. 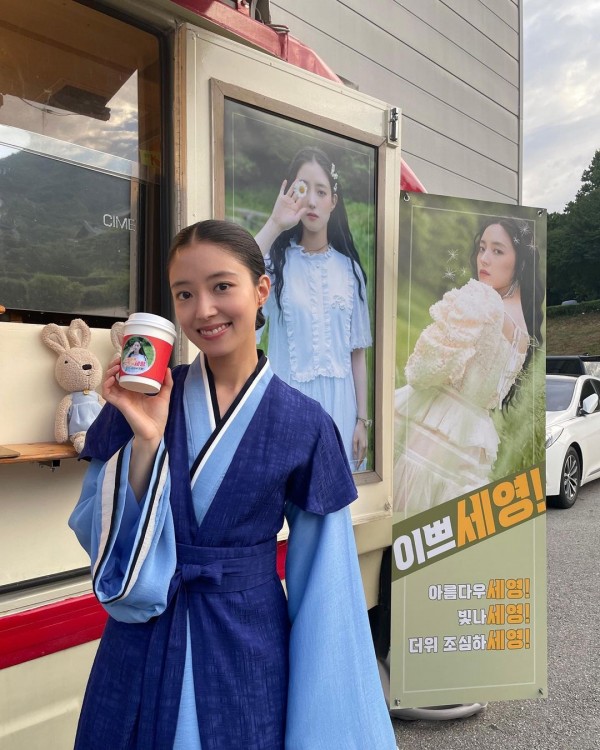 After being a crown prince, Lee San will become King Jeongjo of Joseon. Expect a wide range of acting with Junho in this series as he will project a charismatic character as the king who goes back and forth between being a cavalier yet cool monarch to being kind-hearted and passionate lover to the woman he loves. 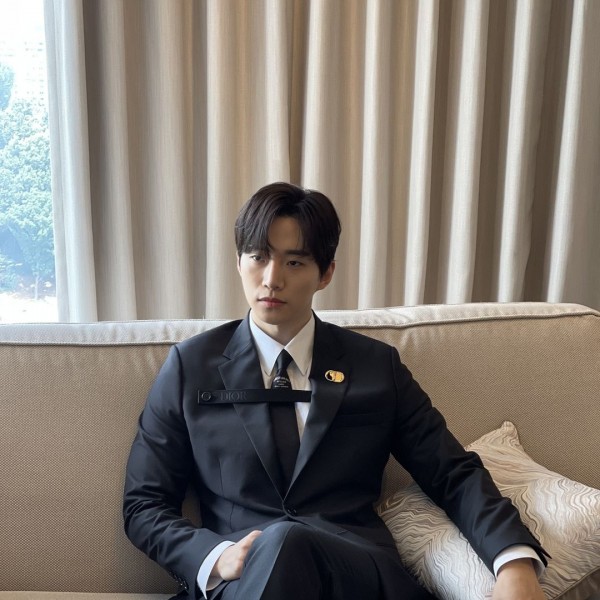 A drama's production staff shared that since this will be Junho's first acting role after his military discharge, the idol-actor is said to be very ambitious and is focused in preparing for his role as a monarch.

Meanwhile, viewers are now excited for the new sageuk drama tandem that will grace the screens in November!

Are you excited to see Lee Junho and Lee Se Young in The Red Sleeve Cuff? What are you most looking forward to? Let us know in the comments!