After all the controversies that happened in the production of KBS' historical series "River Where the Moon Rises," the drama and one of its lead cast took home three different major awards at the recent Korea Broadcasting Awards. 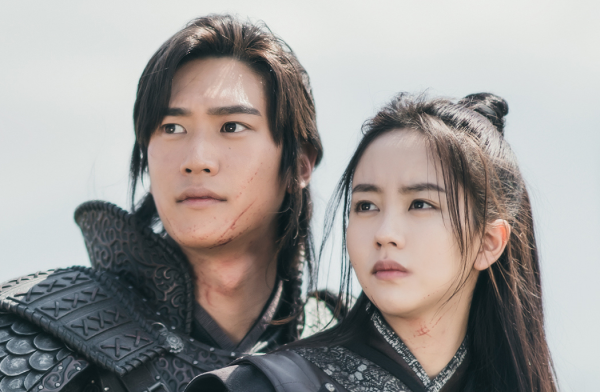 Despite the chaos between the production and some of its cast, KBS 2TV's "River Where the Moon Rises" had good viewership ratings during its finale episode that aired last April 20. The team was able to maintain the high quality of the drama and made sure to deliver the story beautifully until the end. 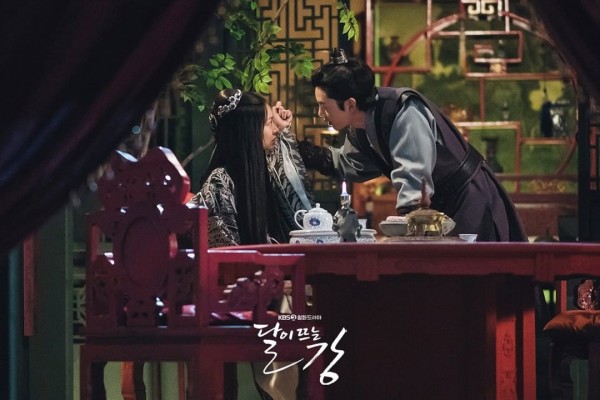 IN CASE YOU MISSED IT: Meet the Brilliant Creator behind the Exquisite Jewelries You've Seen from 'Mr.Queen,' BTS Suga's Daechwita, & More

And not just that, its female lead actor Kim So Hyun received two big awards. She won the Best Actress and Popular Actress Awards for her outstanding performance in the said drama. The "River Where the Moon Rises" team successfully gained three trophies. 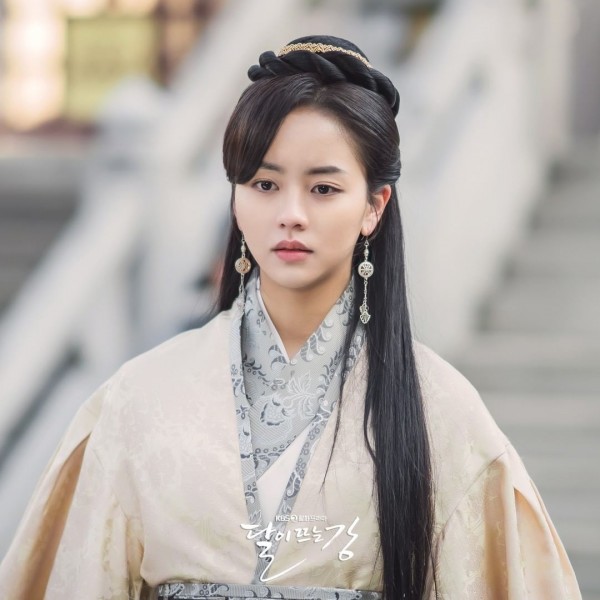 Kim So Hyun was also nominated at the recent 57th Baeksang Arts Awards in the Best Actress category along with "Penthouse" actress Kim So Yeon, "Mr.Queen" star Shin Hye Sun, "It's Okay to Not Be Okay" star Seo Ye Ji, and Uhm Ji Won of "Birthcare Center." 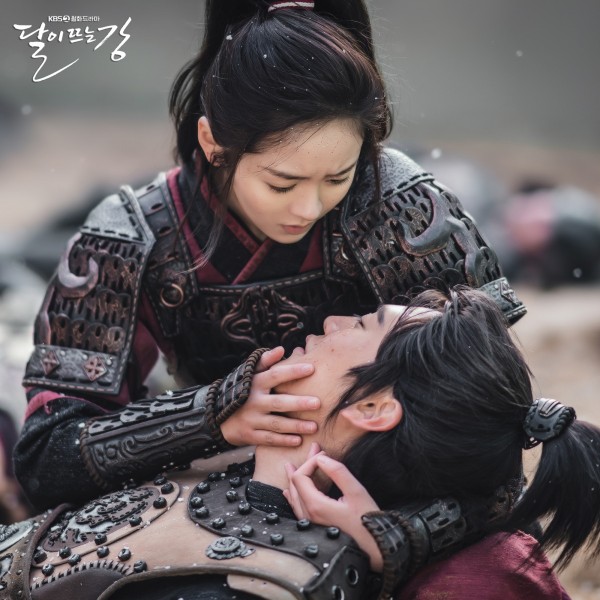 Actor Na In Woo was given a big break in this project when he took the role of Ondal after Jisoo stepped down due to school violence allegations.

Kim So Hyun's Acting Never Fails to Wow the Audience

On the other hand, his on-screen partner, Kim So Hyun who is already known in the industry for her various drama projects was again recognized for her excellent acting.

In August, Kim So Hyun just celebrated her 13th Anniversary in show business. And she even posted on Instagram the gifts that she received from her fans.

Her evolution from being a child actress to being one of the in demand K-drama lead actresses today proved that at the young age of 22 she can already dominate her chosen career path. 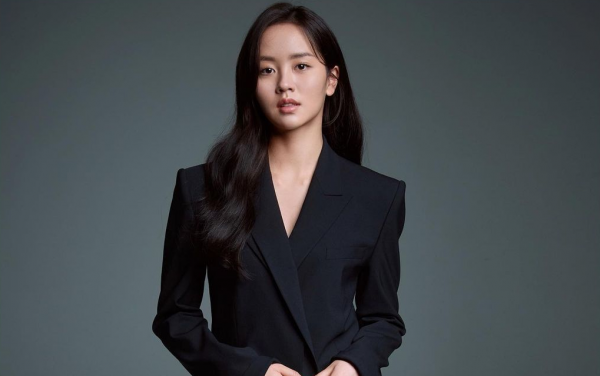 May it be in drama, comedy, romance, or suspense, Kim So Hyun has the charm and talent to show the different side of herself. Plus, she has very supportive fans from different parts of the world. Fans are already anticipating her next drama return.

What are your thoughts about the new awards that actress Kim So Hyun and "River Where the Moon Rises" team received? Share it with us in the comments!