The upcoming episode suggests another stressful plot twist as the teaser covers the truth behind the Hera Palace chairman's tragic death.

SBS gave the viewers a sneak peek at what to expect in the September 3 episode.

In a short clip, it continued with the last moments of the evil chairman seen in episode 12.

It was when Dan Tae threatened to burn the Hera Palace through explosives hidden at Shim Su Ryeon's wedding reception.

At his penthouse, Shim Su Ryeon pointed a gun at him and ordered him to put down the bomb's remote control.

Of course, he did not cave in to her deal but told her that both of them would die at Hera Palace.

However, right before he pressed the button, Su Ryeon fired the gun at Joo Dan Tae's head, causing him to fall in the multi-story building.

In one scene, he saw how his multi-billion property burned to ashes right before he died.

In the latter part of the video, it appears that it was all in Shim Su Ryeon's dream after she woke up with Joo Dan Tae in front of her. 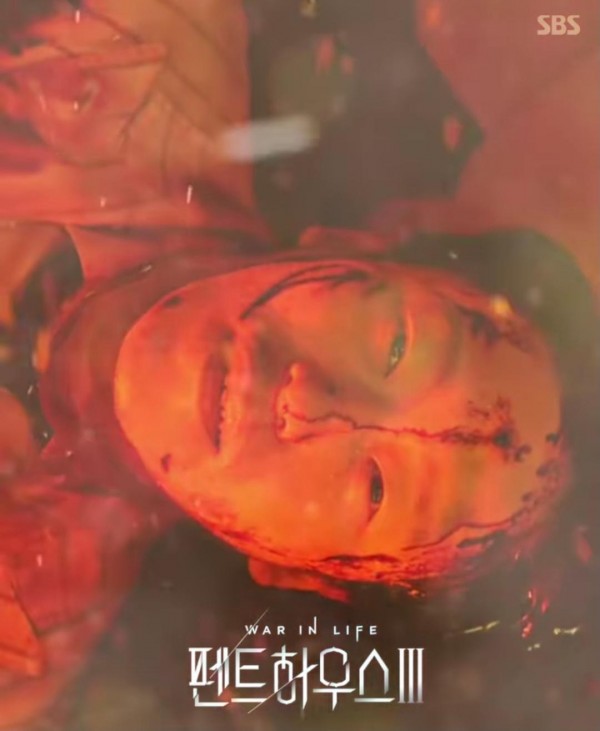 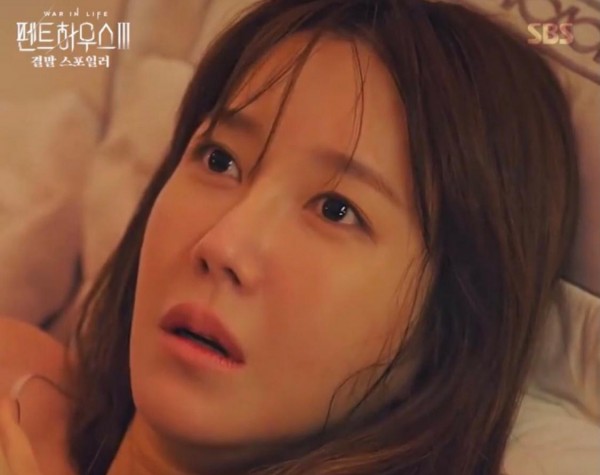 The latest still cuts released by SBS illustrates Yoon Chul's recovery after his intense scuffle with his ex-wife Cheon Seo Jin (Kim So Yeon) upon trying to save Bae Rona (Kim Hyun Soo,) who happens to be his daughter. 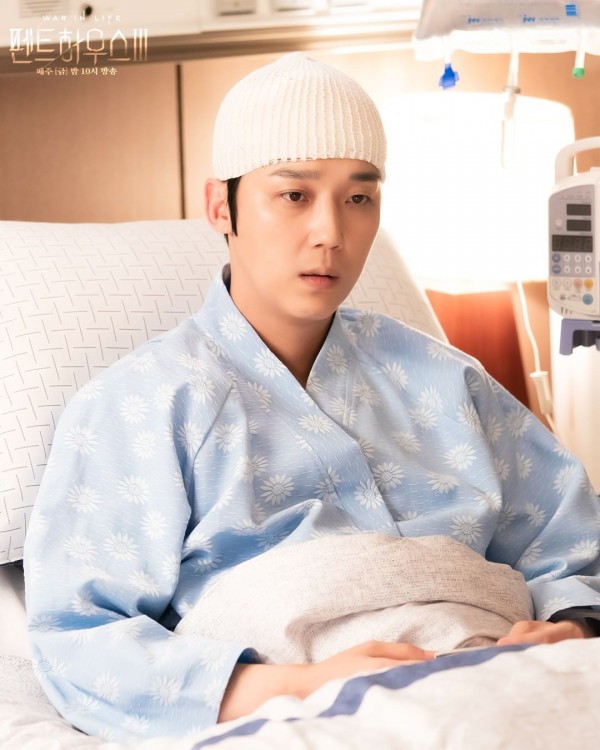 Moreover, it seems that the two are having a heart-to-heart talk, and it appears that the former doctor is reaching Logan Lee for a favor. 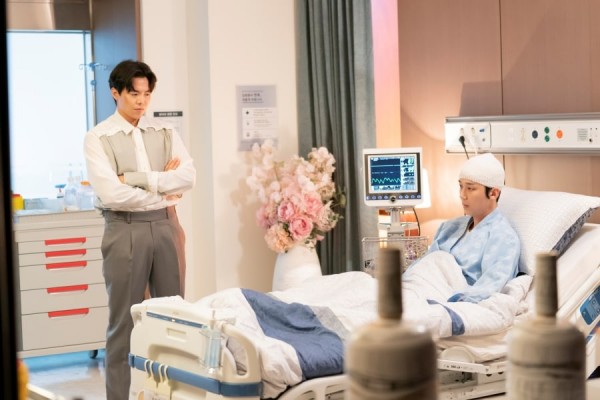 The surprising twists and turns in the coming episode gained a mixed reaction from some viewers.

Others aired their grievances and their dismay regarding the possible ending.

On the other hand, some netizens expressed their prediction, including Oh Yoon Hee's possible return and Bae Rona's reconciliation with her father.