As the K-drama business expands, South Korean actors become in demand. According to the list released by "All Year Live," these famous and A-list Korean stars are being paid millions per drama episode.

"Kingdom: Ashin of the North" star Jun Ji Hyun is the highest paid South Korean actress. She received more than 100 million won per drama episode in "My Love from the Star" and "The Legend of the Blue Sea." 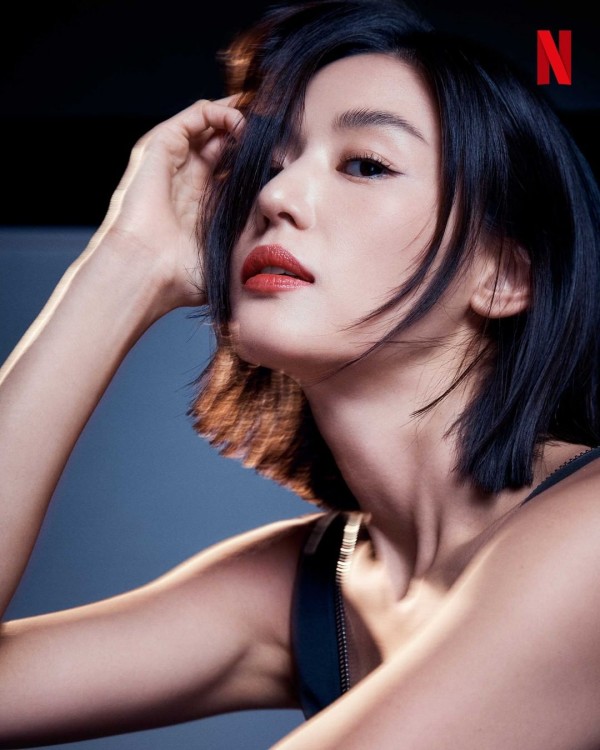 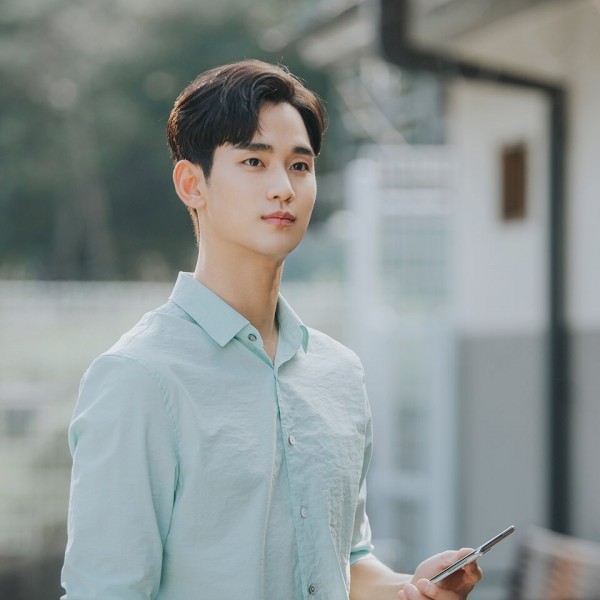 He has also been busy doing lots of advertisements which cost 100 million won per brand. Kim Soo Hyun is said to have an income of 13 billion won this year.

YOU MIGHT ALSO LIKE: Kim Soo Hyun, Jun Ji Hyun, and Gong Yoo Top K-Drama Stars with Most Expensive Endorsement Fees as Cited by TMI News

The ever-humble and dubbed as the National MC in South Korea, Yoo Jae Suk comes in third place. Since he has various projects, the "Running Man" host's entertainment fee alone is said to be 10-15 million won per episode and 20-25 million won over the air television. Yoo Jae Suk's annual income is 2.7 billion won. 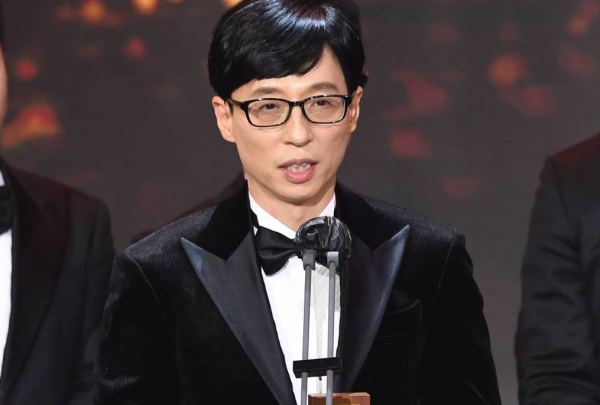 Making it in the fourth spot is the A-list actor Song Joong Ki. Since he appeared in the hit romantic-comedy drama "Descendants of the Sun" in 2016, Song Joong Ki's talent fees has increased. 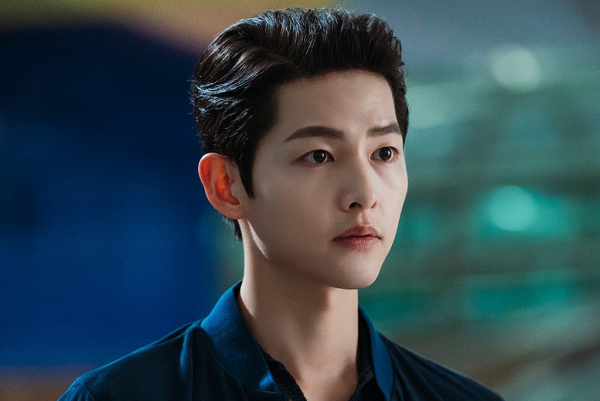 The K-drama star is also doing advertisements and according to "All Year Live," Song Joong Ki's fee for a year is more than 1 billion won. 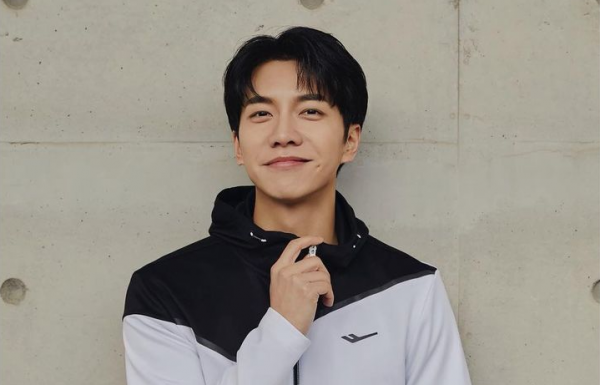 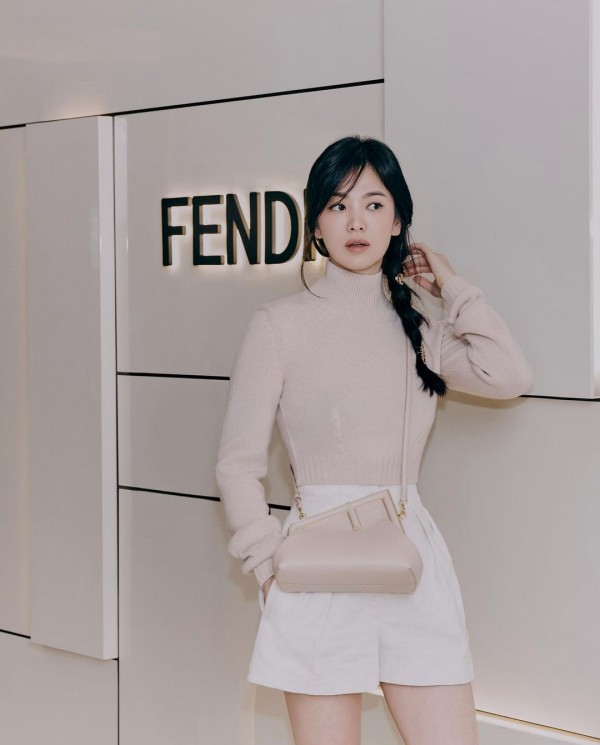 Beautiful actress Song Hye Kyo also made it to the list and "All Year Live" revealed that the female star earned a total of 960 million won for an appearance fee of 60 million won per drama episode in her 2016 K-drama "Descendants of the Sun."

IN CASE YOU MISSED IT: Song Hye Kyo, Kim Nam Gil, and Honey Lee to Dominate the SBS Primetime with Their Upcoming K-dramas