Chae Jong Hyeop is now becoming in demand not just in dramas but also in various fashion magazines.

After the success of his drama projects "Nevertheless" and "The Witch's Diner" the young actor is displaying his superiority through the pages of some of the famous magazines in South Korea.

It is already a normal thing to do that every actor or actress who made their debut on the small screen will have more time to share their personal stories through fun and exciting interviews. The celebrities who are currently carving their names in the industry like Chae Jong Hyeop, who had the chance to talk more about himself and bravely share his stories with his fans. 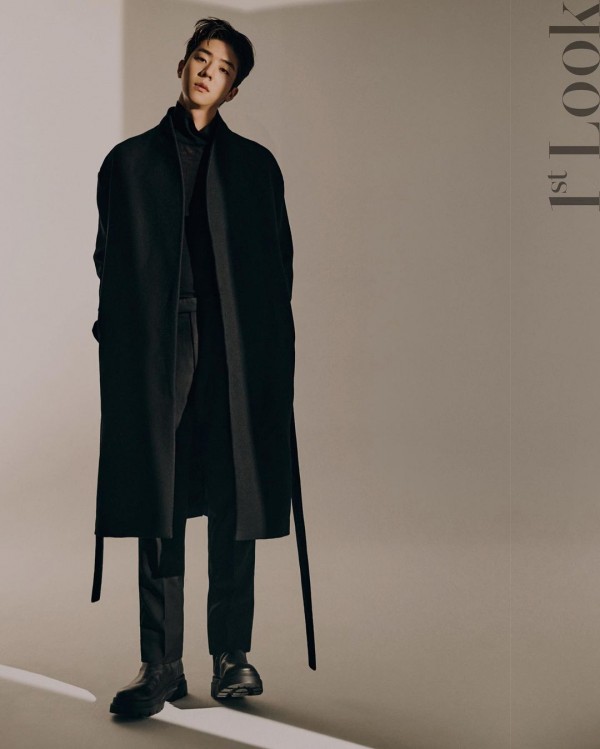 Fashion magazine 1st Look took to their Instagram and dropped sets of Jong Hyeop's photos taken in their previous collaboration.

Looking dazzling and stunning, the "Sisyphus: The Myth" star flaunts his natural charm that radiates his boy next door aura. Known for his eye smile and gentle character, no doubt that Chae Jong Hyeop could easily capture every girls' hearts. 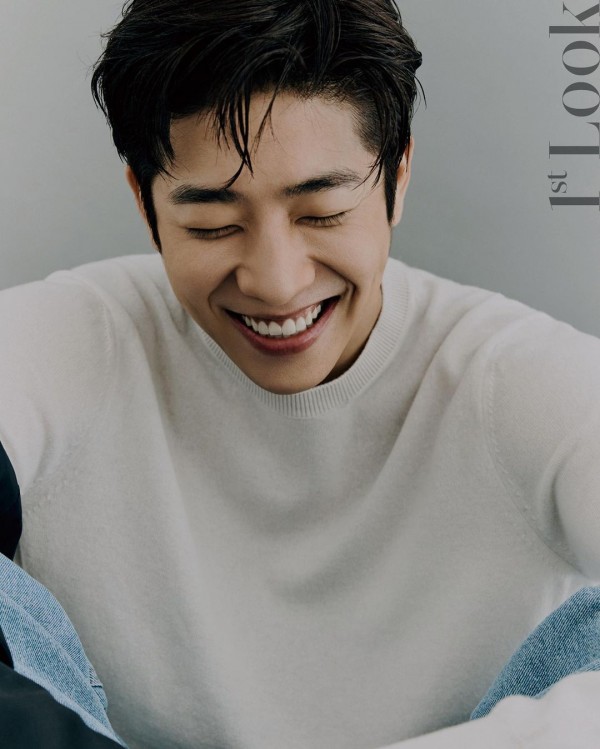 The newly unveiled photos are a sneak peek at the soon-to-be-released feature article of Chae Jong Hyeop with 1st Look. The full interview is expected to be out in the coming weeks along with a short Q and A video clip.

A chop of Chae Jong Hyeop's interview was also included in the caption of the post, saying "Now I am trying to run at my own pace, even if it's a little slow." The next rising star talked about his character in "The Witch's Diner" as Lee Gil Yong whom he sees himself. 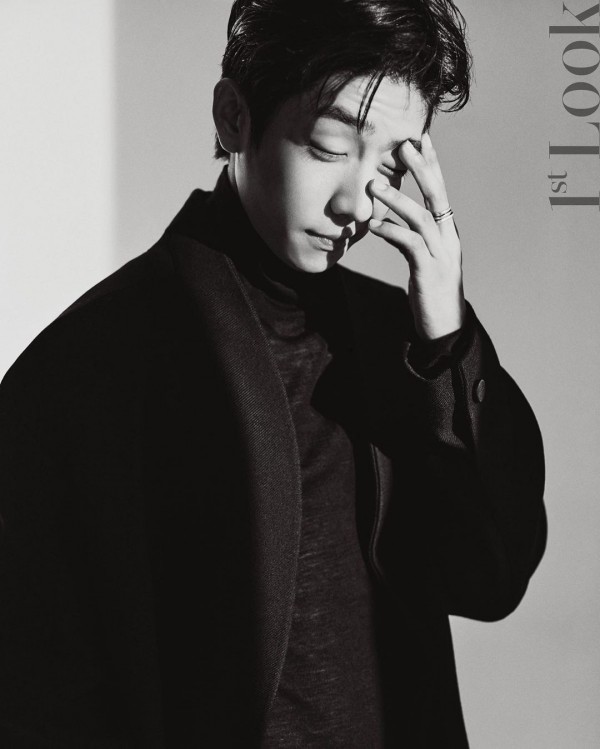 The "Hot Stove League" actor finds himself ordinary just like any other individual. Even though he is being recognized by many for his back to back drama appearances before, Chae Jong Hyeop stays humble and willing to learn new things that will help him grow as an artist and as a person. 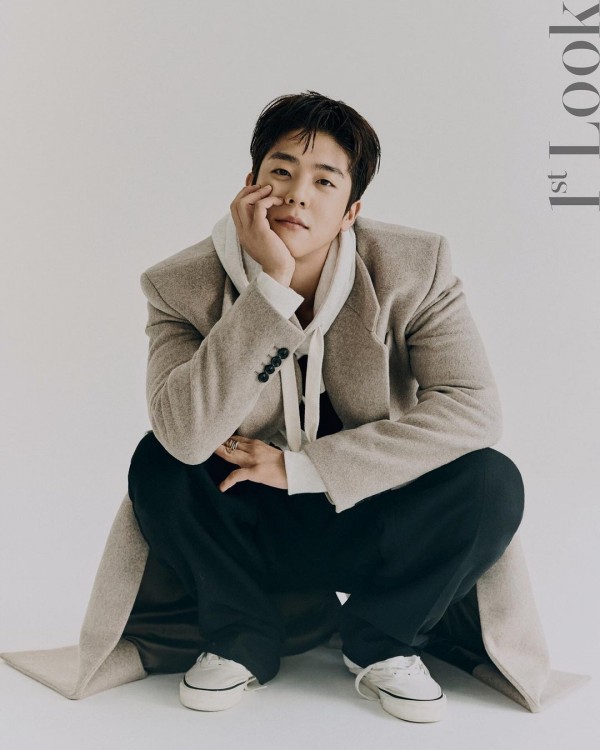 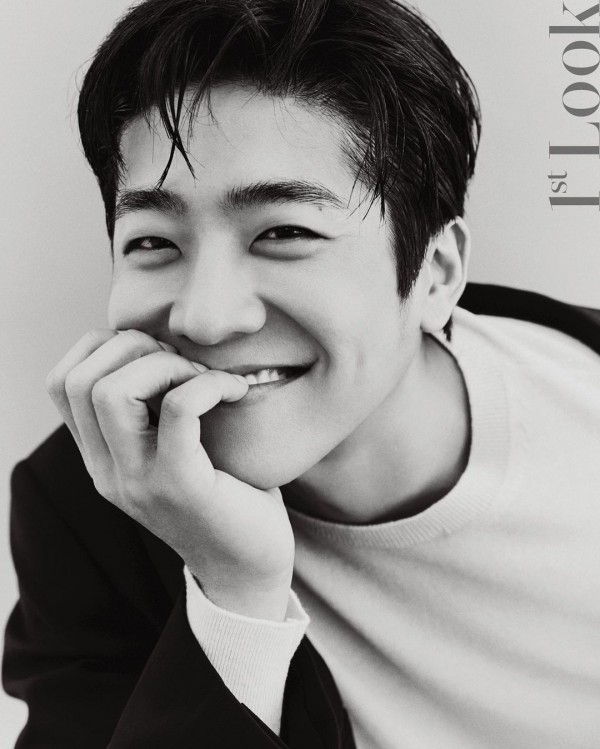 Meanwhile, the 28-year-old actor is currently enjoying his break and has no confirmation yet on what his next project will be. Furthermore, if you want to read Chae Jong Hyeop's interview with 1st Look, make sure to check their official websites and social media accounts for updates and how you can avail both the soft and the physical magazine copies.

IN CASE YOU MISSED IT: Chae Jong Hyeop Display His Oozing Charisma in Latest Cosmopolitan Shoot + Compare His Characters in 'Nevertheless' and 'The Witch's Diner'

What can you say about Chae Jong Hyeop's new magazine pictorial? Share your thoughts with us in the comments!