Fans would get to see the staff of Doldam medical center, including the famous Dr. Kim, after a representative confirms "Dr. Romantic" season 3.

In a report cited by a local outlet, an official from the drama announced that the beloved medical K-drama is set to return for another season. 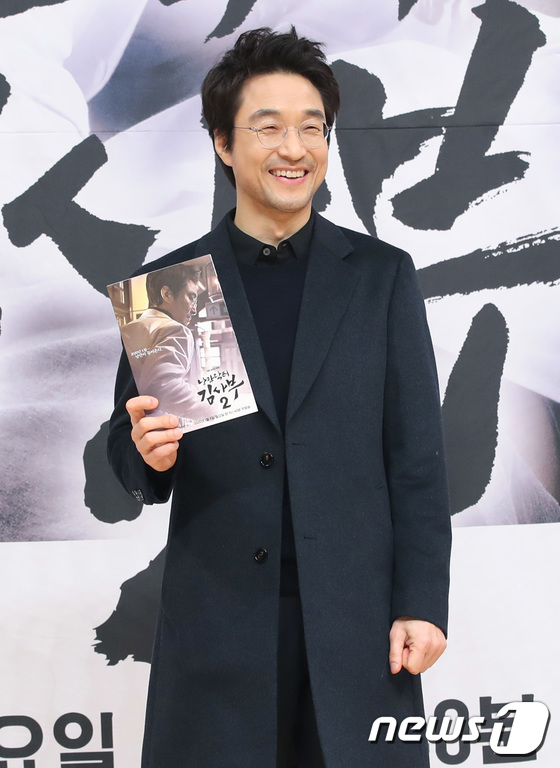 Unfortunately, the veteran actor and the "Lovers of the Red Sky" star are the only ones who are confirmed to appear in the upcoming season; however, the public is keeping their hopes up that they would get to see familiar faces in season 3.

Dr. Romantic Season 3 Release Date and What to Expect 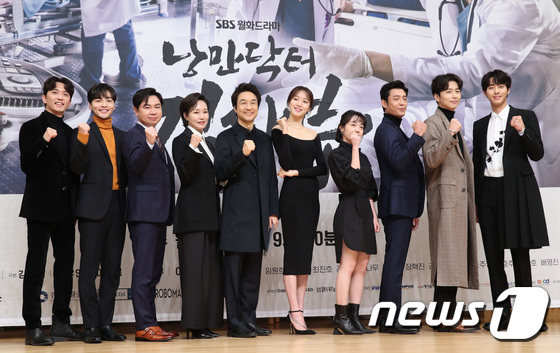 According to the outlet, the much-awaited sequel is helmed by PD Yoo In Shik, who also directed seasons 1 and 2, as well as "Mrs. Cop 2" and "Vagabond."

As for the anticipated release date, "Dr. Romantic" season 3 is slated to broadcast sometime in winter of 2022, giving the fans another reason to look forward to the year.

With this, viewers could expect another round of heart stopping moments between the patient and the staff of Doldam medical center including how Teacher Kim help the passionate and young doctors at the shabby hospital.

To recall, the medical drama's season one wrapped up with a successful achievement after the "Dr. Romantic 1" finale ended with over 20 percent viewership rating.

Meanwhile, the second season concluded with the highest viewership rating of 27.1 percent, showing an overwhelming response from the audience.

Amid the confirmation regarding the upcoming sequel, Ahn Hyo Seop is currently starring in the historical fantasy drama "Lovers of the Red Sky" as the blind astrologer Ha Ram, opposite Kim Yoo Jung.

As for the award-winning Han Seok Kyu, he is set to appear in the forthcoming mystery crime K-drama "When the Day Breaks," portraying a role of a forensic pathologist with Jung Yu Mi.

In her February 2021 interview with Star News, Lee Sung Kyung talks about her experience filming the medical K-drama.

She mentioned that she was "very grateful and happy" for landing the drama, adding that she learned a lot in "Dr. Romantic 2."

The 31-year-old actress took on the role of the wealthy and talented rookie doctor Cha Eun Jae and managed to took home the best actor award at the 2020 Asia Artist Awards together with co-star Ahn Hyo Seop.

She also mentioned the friendship they built, thanks to the medical K-drama.

The same goes for the 26-year-old actor who lauded his deep connection with his co-stars, especially to Lee Sung Kyung, Yang Se Jong, who played Do In Bum, Kim Min Jae, and Bora.

"This is the first team I've continued to have such a deep friendship with."

IN CASE YOU MISSED: 'Dr. Romantic 2' Cast Update 2021: Here's What Lee Sung Kyung, Ahn Hyo Seop and the Rest of Doldam Hospital Staff are Up to Now