Behind Ahn Hyo Seop's charming and the boy next door aura lies a jaw-dropping physique that would surely make his fans swoon.

The 26-year-old Canadian revealed his workout routine that includes a strange trick and his massive weight loss for one K-drama.

Many would recognize this South Korean heartthrob from the mega-hit K-drama "Dr. Romantic 2," where he played the role of young skilled surgeon Seo Woo Jin alongside Lee Sung Kyung and Han Seok Kyu. 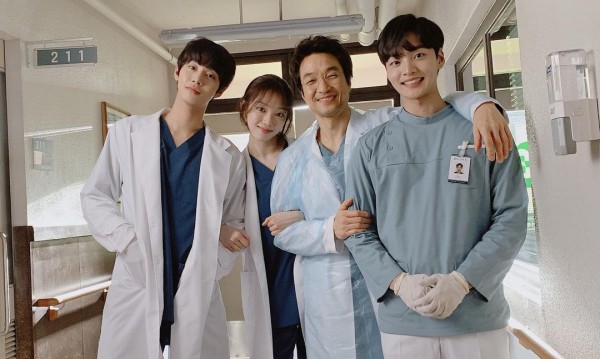 Now he is currently starring in the newly released historical fantasy drama "Lovers of the Red Sky," playing the character of blind astrologer Ha Ram, opposite Kim Yoo Jung. 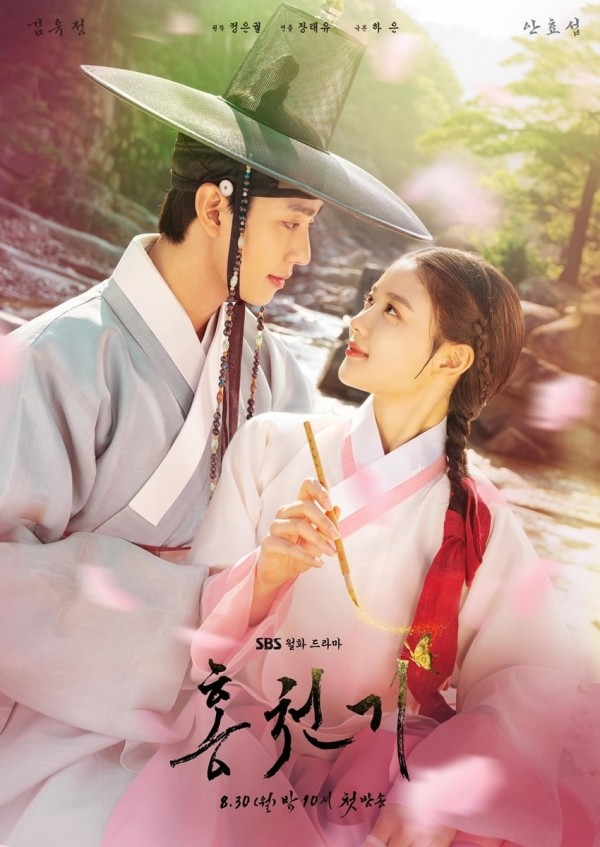 However, amid his notable series, the "Abyss" star recently revealed a surprising habit he has before starting his workout. 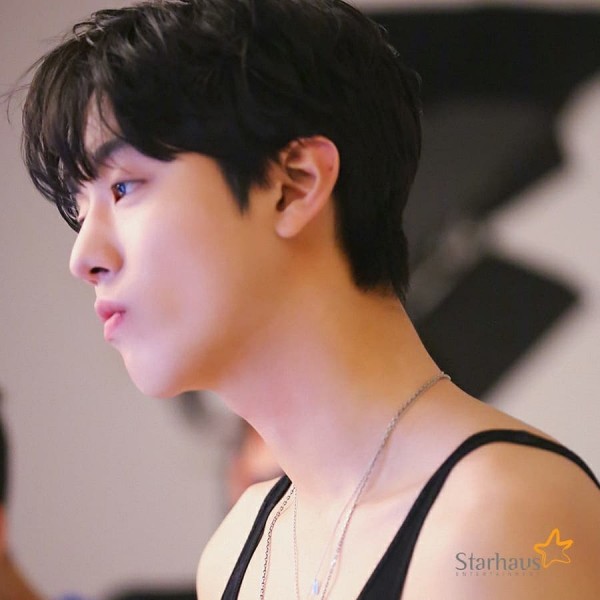 The actor shared his workout habits, including his unique practice, during his recent appearance on SBS's "My Little Old Boy."

In the show, he told the host that he used to shower before working out.

"I have a unique shower habit of taking a shower before I work out. I want to enjoy the workout itself," he explained.

However, as the interview continues, Ahn Hyo Seop shared that he skips showers once done with his routine, adding, "I do wash before I go to bed, but I just get changed to new clothes, and that's it. It's my sweat after all," which puzzled host Seo Jang Hoon, saying "I don't understand this logic. "

Lastly, he shared this wouldn't bother anyone since he lives alone.

In fact, the "Top Management" star has been living alone in South Korea since he was 17.

Another Ahn Hyo Seop drama that put his fame on the map is the rom-com series "30 but 17" with Shin Hae Sun.

In a previous interview, he once revealed that starring in the 2018 SBS drama caused him to encounter extreme weight loss even without trying.

The drama requires him to practice rowing since his character, Yoo Chan, is an athlete.

Moreover, the 26-year-old celebrity shared that he underwent two months of training before the filming session.

"I was glad that the training seemed to be paying off (physical appearance-wise), but it was most definitely not easy," he recalled.

During the duration of the filming, Ahn Hyo Seop lost almost 9 kilograms despite bulking up and eating twice as much as he would typically do.

The actor also added that the intense humidity is one factor that caused him to shed weight.

Furthermore, he shared that he wanted to look like a real athlete to give justice to his role; unfortunately, his body won't cooperate.

Instead, he would eat so much, making him feel sick, adding, "My waist measured at 26 inches, and I lost almost 8 to 9 kilograms."

Now, fans get to see the actor's striking physique over Ahn Hyo Seop's Instagram and a glimpse on his current series.

IN CASE YOU MISSED: Ahn Hyo Seop Exudes Striking Visuals in Elle Korea Ahead of 'Lovers of the Red Sky' Release